An estimated 3 million people in Germany speak Low Saxon. Several northern German states have now decided to ensure the language's long-term viability with a new initiative based in the city of Bremen. 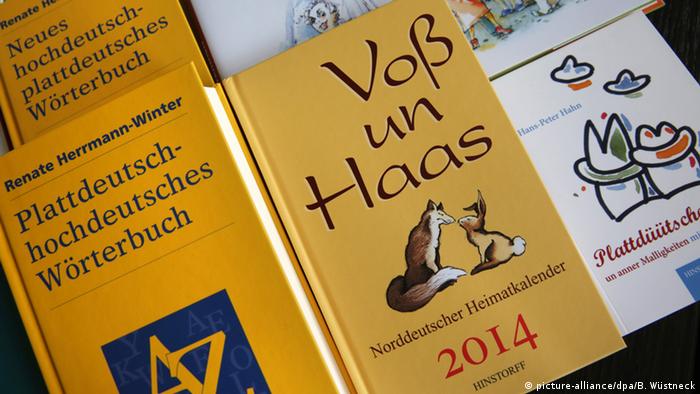 Four northern German states agreed on Friday to set up a joint center in the northwestern city of Bremen to protect and promote the Germanic language known as Low Saxon, or "Plattdeutsch" in German.

"We want to establish a new, effective cross-state coordination authority. To this end, four northern states have closely liaised with everyone who has been actively engaged in promoting Low Saxon," the State Minister for Science and Culture in Lower Saxony, Gabriele Heinen-Kljajić, said. 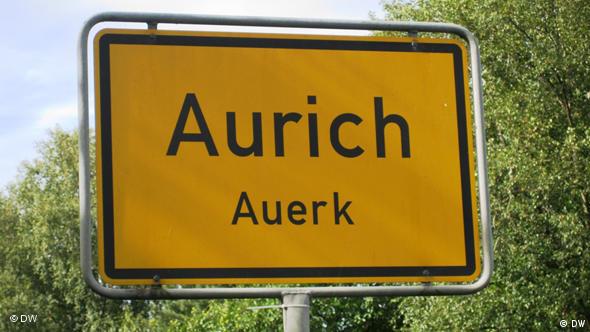 Lower Saxony had already provided €117,000 euros in its state budget to maintain Low Saxon, also known as Low German, and the latest effort will combine those funds with an additional €154,000 from the other three states.

The center is intended to represent the minority language's interests and work closely with organizations and academic institutes that are already active in promoting Low Saxon. According to the Lower Saxony Ministry for Science and Culture, the center will have a general manager, a research associate and several general administration personnel.

Low Saxon is primarily spoken in northern Germany and in the western provinces of the Netherlands. The UN's cultural agency, UNESCO, considers it a "vulnerable" language.

There are around 4.8 million speakers, according to UNESCO's latest estimate, with around 3 million located in Germany.

Lower Saxony - what you need to know

On October 15, Lower Saxony becomes the first state to vote for a new regional parliament since the national election in September. DW has the lowdown on one of Germany's largest states. (13.10.2017)