A Korean professor believed to be a spy handler for North Korean agents has been arrested in Japan on suspicion of fraud. But is the arrest justified, or is it an example of Tokyo targeting the North Korean community? 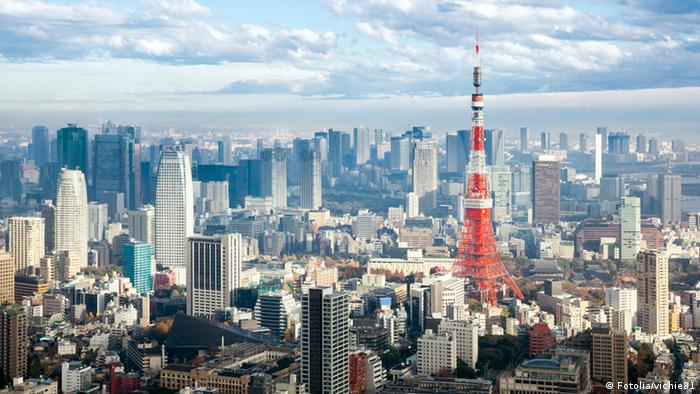 Ethnic Korean residents in Japan who swear allegiance to the regime in Pyongyang have accused Japanese authorities of singling them out for discriminatory reasons. In this context, the recent arrest of a former associate professor of Tokyo-based Korea University - believed to be a pro-Pyongyang school - is seen by this community as the latest example of the pressure Japan is bringing to bear on them.

Pak Chae-hun was arrested on February 2 by the Tokyo Public Security Bureau of the Metropolitan Police Department on charges of fraudulently using a credit card to purchase computer equipment online. Japanese police subsequently recovered documents that had been deleted from one of Pak's computers, which allegedly link him to Lee Seok-ki - a South Korean politician arrested in 2013.

Japanese police believe that Pak and Lee were working together, with Pak tasked by North Korea's shadowy Office 225 with gathering classified information on Japan. Messages recovered from the computer allegedly show that Pak was communicating with his spy handlers in Pyongyang. 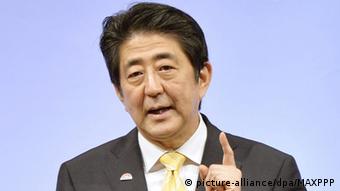 Could the specter of a threatening North Korea boost PM Shinzo Abe's plans to re-interpret the Japanese constitution?

The Japanese police have declined to provide further comments on the case on the grounds that the investigation is ongoing. However, the unofficial spokesman for the regime in Pyongyang told DW Pak's arrest is just the latest "violation" of the rights of North Korean residents of Japan.

Japan is home to many descendants of people from the Korean peninsula who either immigrated to the country or were brought as forced laborers when Tokyo controlled the region as a colony from 1910-1945.

"This is all being played up by the government and the Japanese media, who are part of a campaign to whip up opposition," he told DW.

North Korea's plans to launch a satellite into space have been met with stark opposition by its southern neighbors. Japan says a rocket fly-by would be considered a provocation. (03.02.2016)

Tokyo believes 70 years of pacifism and a commitment to international law and order give it a right to a permanent seat at the UN's top table. But regional rival China is unlikely to allow that to happen. (27.01.2016)

The specter of a powerful and threatening North Korea is also helpful to Japanese Prime Minister Shinzo Abe, Kim suggested, as it increases support for his campaign to re-interpret the Japanese constitution and allow the Japanese military to be more aggressive. "But given that there is no evidence to support such 'specter' claims, I expect Tokyo to run up the political white flag quite soon," he added.

The full force of the law

North Korean residents are also angry at the way they face the full force of the Japanese law - and the spotlight of the media - for the smallest of transgressions, Kim said.

In May last year, for example, the son of the head of Chosen Soren - the association of North Korean residents of Japan - was arrested and charged with illegally importing prized "matsutake" mushrooms from North Korea.

Masamichi Kyo, the son of Ho Jong Man, the chairman of Chosen Soren, fell foul of wide-ranging regulations imposed on imports from North Korea in October 2006 - part of a package of economic sanctions against the regime of Kim Jong Il as a result of its first underground nuclear test that same month.

The regulations were also designed to encourage Pyongyang to release Japanese nationals who were abducted by North Korean agents to train future generations of spies on how to operate in Japan.

But North Korea has also been angered by the way in which the Tokyo metropolitan government went to court to force Chosen Soren to sell its expansive headquarters in central Tokyo to pay off debts amounting to more than Y62 billion ($530.26 million).

Reasons to be suspicious?

Nevertheless, Jeff Kingston, director of Asian Studies at the Japan campus of Temple University, says that North Korea "hasn't been an entirely innocent actor down the years by any means." 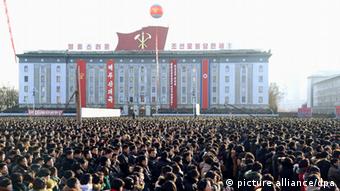 As well as abducting at least a dozen Japanese - and some claim as many as 100 people - the communist regime has repeatedly attempted to obtain Japanese technology that would assist its nuclear and missile programs and imports synthetic narcotics into Japan.

"It would be fair to say that their track record is checkered, so the Japanese government has good reason to be suspicious," Professor Kingston said.

But while North Koreans living in Japan may deserve scrutiny, he added "the Japanese government and the media should not let that become over-heated scrutiny."