Pyongyang has executed chief of staff General Ri Yong Gil, according to South Korea's Yonhap news agency. The punishment is the latest in a series of purges of top leaders in North Korea. 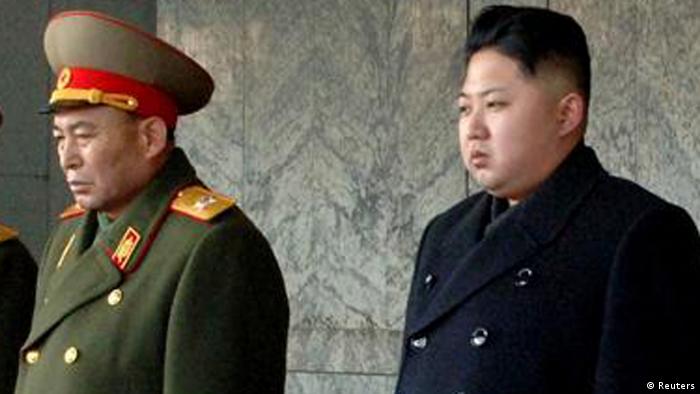 Chief of the General Staff, Ri Yong, was executed last week on charges of corruption and forming a political fraction, Yonhap reported. The death penalty came as Leader Kim Jong Un held a meeting of the Workers Party and the military, the news agency quoted an unnamed source as saying.

"The execution… suggests that Kim Jong Un still feels insecure about his grip on the country's powerful military," the source said, adding that it showed "Kim's reign of terror" still persists.

Ri was appointed a chief of staff in 2013 and accompanied Kim Jong Un on inspections of military exercises and trips to the defense ministry. However, the official was absent from last week's appointments, leading to speculation about his life.

The source said it was possible that the Pyongyang leader got rid of Ri because of the chief's objection to recent appointments of party leaders to key military posts. There were also rumors that Ri may have fallen victim to a plot by other people in the government to remove him.

Ri's possible death is yet another in a series of executions since Kim took over the government in 2011. Last year, Pyongyang executed Defense Minister Hyon Yong Chol by a firing squad armed with an anti-aircraft gun. Hyon was reported to have fallen asleep during a military event.

According to Seoul's intelligence agencies, around 15 officials have been executed in North Korea since the beginning of this year. The most high-profile execution until now was that of Kim Jong Un's uncle, Jang Song Thaek, who was killed on charges of treason.