North Korea has reportedly executed its defense minister for falling asleep at an event attended by leader Kim Jong Un. More than a dozen senior officials have been executed since the start of the year. 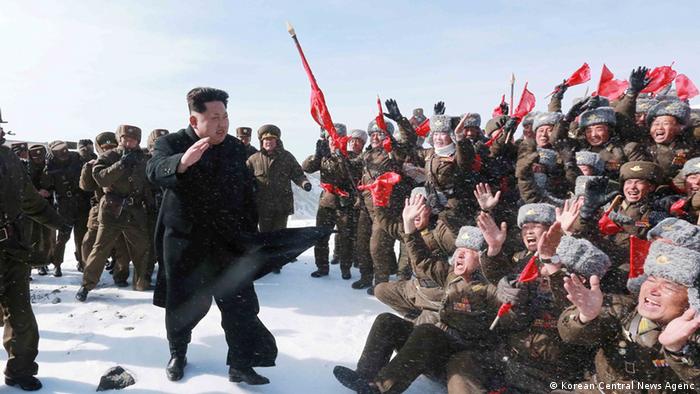 It said he was shot to death by firing squad for treason, after Hyon fell asleep at a military event attended by leader Kim Jong Un. South Korea's Yonhap news agency said Hyon had also talked back to Kim on several occasions.

Kim has overseen a number of purges to solidify his hold on power since taking over as leader in 2011, after the death of his father, Kim Jong Il. In late 2013, he executed his uncle, Jang Song Thaek, considered the country's second-most powerful person.