Harvey Alter, Michael Houghton and Charles Rice will share the Nobel Prize in medicine for their work in identifying the hepatitis C virus. It's the first of a string of prizes set to be doled out this week.

The 2020 Nobel Prize in medicine was awarded to Harvey J. Alter, Michael Houghton and Charles M. Rice, the Karolinska Institute in Stockholm announced on Monday.

The laureates were honored for their "decisive contribution to the fight against blood-borne hepatitis — a major global health problem," the jury said.

Thanks to the trio's discovery, highly sensitive blood tests for the virus are now available, which have "essentially eliminated post-transfusion hepatitis in many parts of the world, the Nobel committee said.

How many people have hepatitis C?

Seventy million worldwide have the virus, with 400,000 deaths each year, according to World Health Organization estimates. The disease is a major cause of liver inflammation and cancer.

What symptoms would I have?

At first, none. "There was always the saying that it's a very silent epidemic," says specialist Dr. Stefan Zeuzem. "It’s not visible and in the public [eye] like other diseases, which have symptoms — like COVID-19, influenza, and Ebola. Hepatitis C causes a chronic disease that takes years and decades until people die from it."

How do you get it?

For anyone born before 1990, blood transfusions or other blood products were the primary cause. "In Germany, before the virus was detected and could be tested for by the blood donation centers, one in 200 blood units was contaminated with hepatitis C," says Zeuzem. "So if you had an accident on the motorway and you received 50 packs of blood, which was a typical situation, then your chances of getting it were 25%."

Read more: Hepatitis - the facts from A to E 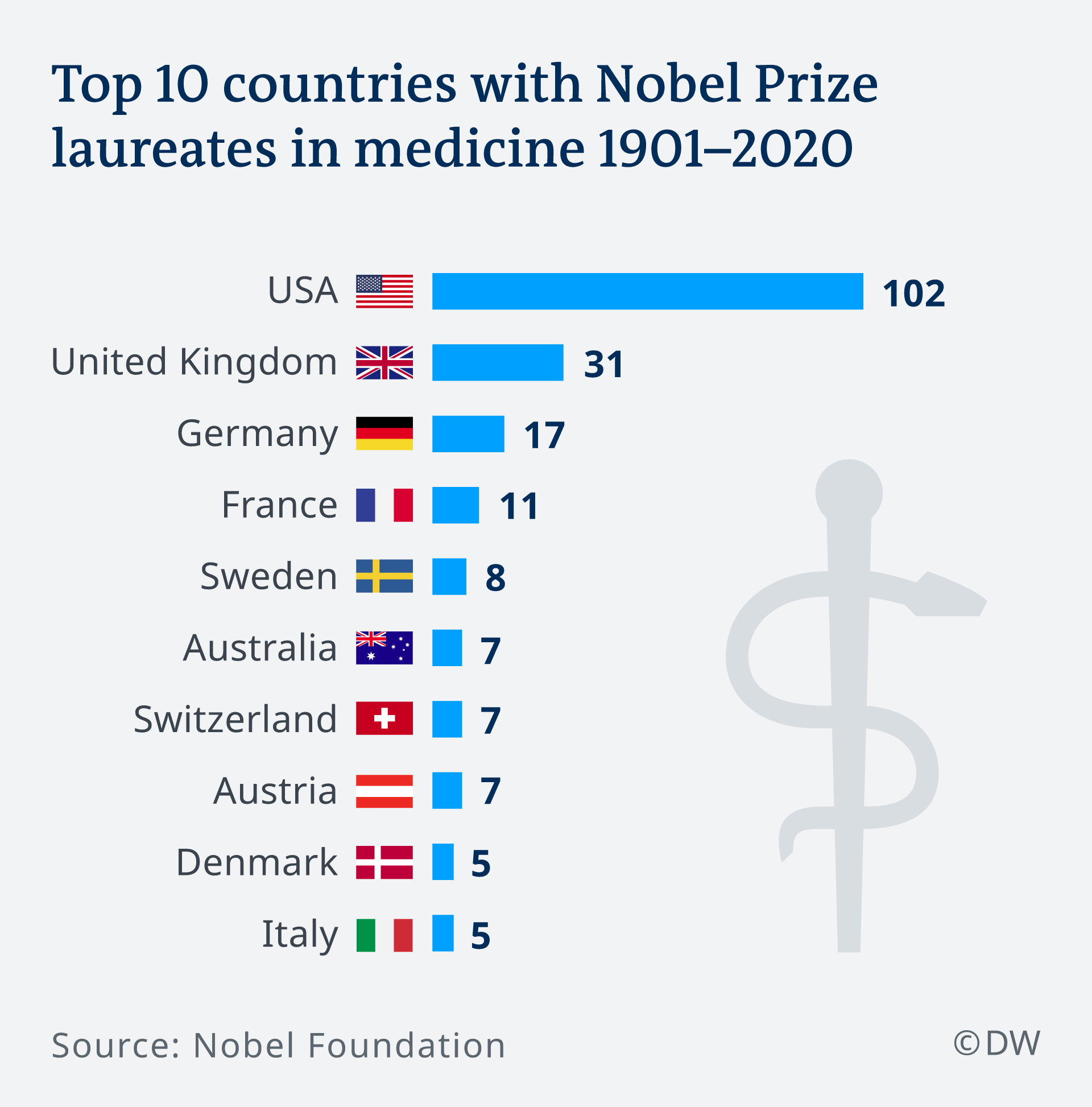 In East Germany, for example, several thousand women contracted hepatitis C because they received an antibody treatment after having their first child. Hemophiliacs were also at high risk due to the need for regular transfusions.

Today, "needle sharing" among drug users is a primary source of infection. A study of eight German cities showed that between 23% and 50% of intravenous drug users had active hepatitis C virus in their blood, says study lead and senior epidemiologist Dr. Ruth Zimmerman of Germany's health authority, RKI.

“People who do not always have regular access to the health care systems, like people without health insurance — for example, drug users, homeless people or migrants — may have difficulties in getting access to diagnosis and linkage to care," she told DW. "That treatment should happen, but I don’t think it does in all cases.”

Other risks include correctional facilities’ lack of contamination prevention measures; unsafe sex practices (in combination with drug use); and, to a minor extent, piercings and tattoos if studios do not respect hygiene measures.

In remote areas of the world where blood cannot be screened, blood transfusions remain a problem.

How would I find out if I had it?

According to Dr. Ralf Bartenschlager, whose own research led to the development of drug treatments for hepatitis C, there are two ways: "Either by chance, if you go the doctor and they test for hepatitis C, or when the liver disease is already advanced and the symptoms start."

Primary symptoms, he says would include extreme fatigue or high liver enzyme counts. "Overall, you're kind of deteriorating metabolically," he told DW. "The older you are, the higher the chance that you received a blood transfusion at the time when it could not yet be checked by blood testing." Patients who are honest with their doctors about intravenous drug use are more likely to be screened for hepatitis C.

Can it be treated?

Not just treated, but cured — and in a way Dr. Zeuzem calls an "unprecedented revolution."

"Ten years ago, in certain genotypes, there was a success rate of 10-20%, with a year of painful treatment," he says. "Now, it's 99% — with virtually no side effects." That change is due to the development of a drug category known as NS5A inhibitors that can cure the infection in eight weeks.

According to Dr. Bartenschlager, "Nobody really knows what NS5A does. Even today, we don't really know how it works. But they are the most important drugs against this viral infection."

Bartenschlager himself played a pivotal role  in their creation, creating a "cell system" that allowed other researchers to test new drugs. "We found a way to cultivate the virus in cells, and that really laid the groundwork for drug development," he says. "So the drugs that are nowadays in clinical use, they’ve all been tested with our cell systems."

It’s for this reason that Dr. Zeuzem, who has worked in the field for decades, says he’s "a little sad" Dr. Bartenschlager did not receive a share of this Nobel Prize.

"Harvey Alter and Michael Houghton are definitely the people who had the right strategies in identifying the virus," he told DW. "But Charley Rice and Ralf Bartenschlager really brought the field forward with respect to the methodology, which allowed for the testing and development of drugs. As Germans, we’re quite sad that Bartenschlager was not recognized. So he can't claim it for himself, but I'm doing it on his behalf."

When DW asked Bartenschlager how he felt about Zeuzem’s words and the Nobel Committee’s decision, he said, "The three who received the Nobel Prize definitely deserve it. If there had been four or five people, I could easily name people who I think would be equally eligible to receive the prize. Like [for] the NS5A inhibitors. I mean, they are really amazing!" 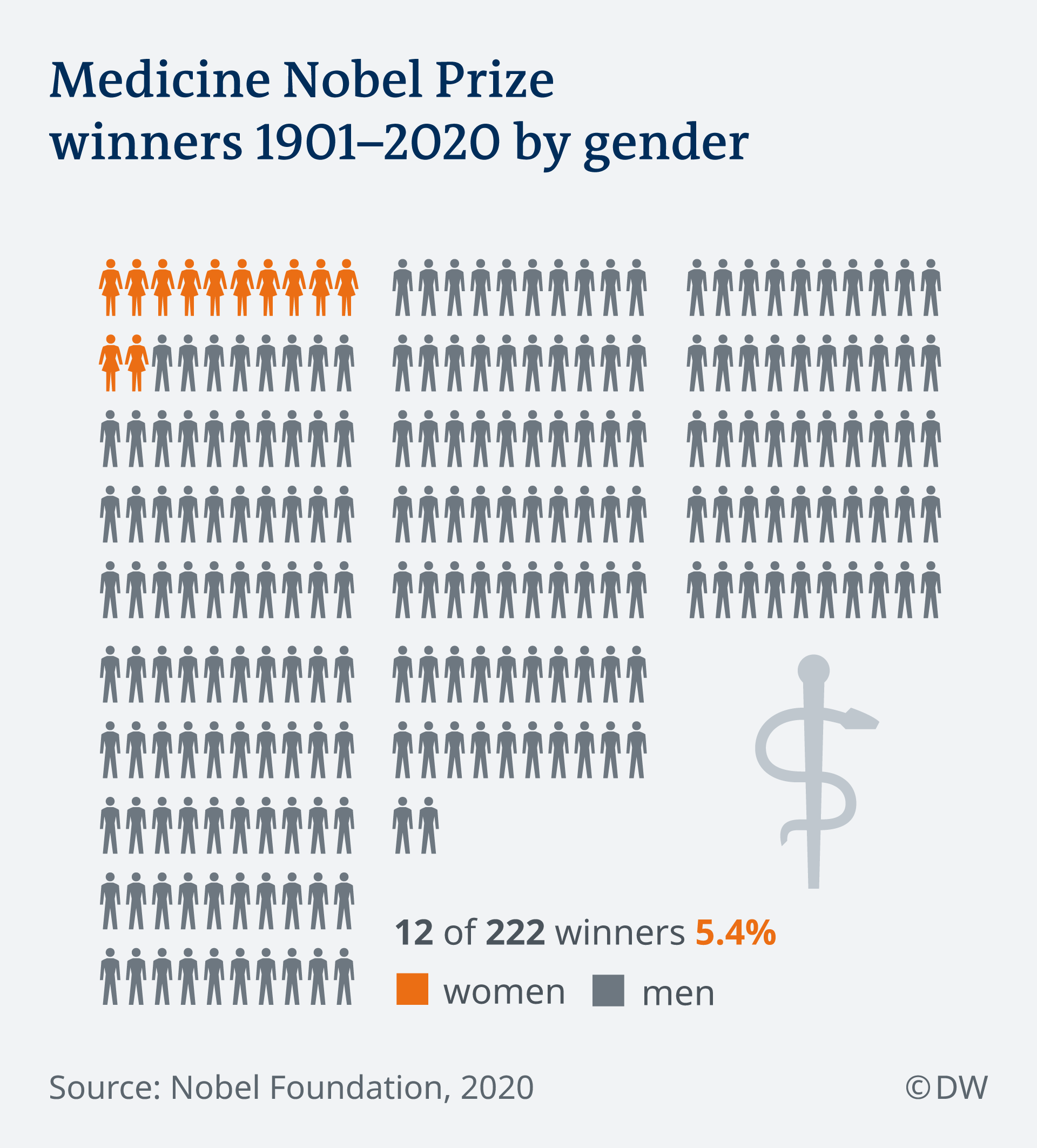 It is common for several scientists who worked in the same field to share the prize.

The award comes with 10 million Swedish kronor (over $1,118,000, €950,000) from a bequest left 124 years ago by the prize's creator, Swedish inventor Alfred Nobel. The prize money was recently increased to allow for inflation.

Last year, US-born scientists William Kaelin and Gregg Semenza, along with British scientist Peter Ratcliffe, won the Nobel Prize for Physiology or Medicine for their discoveries of how cells sense and adapt to the availability of oxygen.

The other prizes — for outstanding work in the fields of physics, chemistry, literature, peace and economics will be awarded over the next seven days.