News of a global chocolate doomsday has gone viral, with chocoholics fearing an end to their fix. But don't panic: Chocolate is not on the brink of extinction — yet. 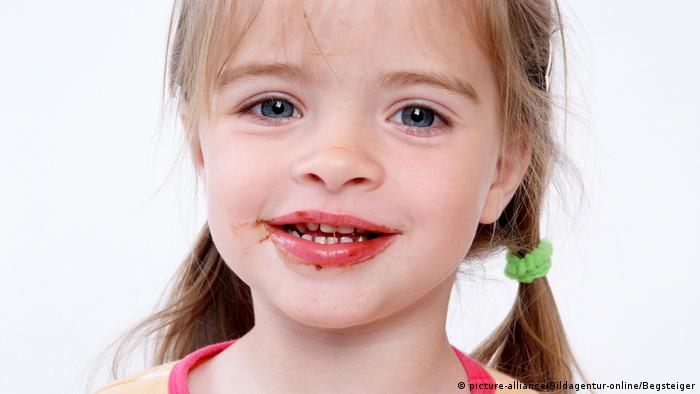 The new year has just begun, and chocolate lovers have already been hit with scary news: We could run out of chocolate in 40 years, as climate change makes it too hot for cocoa plants to survive.

The news spread quickly on social media, with chocoholics fearing for their future fix.

T-shirts and mugs with the slogan, "Save our planet. It's the only one with chocolate," took on new poignancy. But are we really facing a future without it?

The story behind the story

The story originated with an article on Business Insider, warning that cocoa plants — the source of chocolate — "are slated to disappear as early as 2050 thanks to warmer temperatures and drier weather conditions."

It went on to explain that scientists at the University of California, UC Berkley, are teaming up with candy producer Mars to "try to save the crop before it's too late."

DW talked to the researchers at UC Berkley who, to our great relief, said cocoa plants are not on their way out.

"Unfortunately, the original article that sparked the media interest in our cocoa project contains inaccurate information," Megan Hochstrasser, science communications manager at UC Berkley, told DW. "Chocolate is not 'on track' to go extinct in 40 years."

As the Business Insider story correctly reported, the research team is working with scientists from the Mars company. But their goal is not to generate cocoa trees that will grow at higher temperatures, but to make plants resistant to viral and fungal diseases. 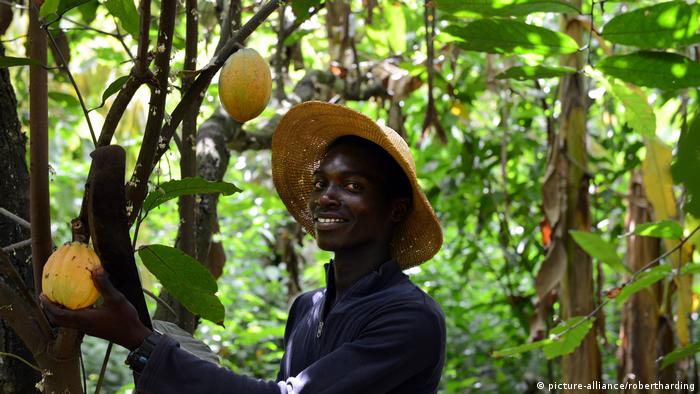 A fungus has plagued cocoa plants in South America for decades. The scientists are using CRISPR gene-editing to tweak the DNA of cocoa to make it more disease-resistant, Hochstrasser explains.

So where did the news about chocolate going extinct come from?

The Business Insider article refers to a 2014 study by the Intergovernmental Panel on Climate Change, indicating that under a "business as usual" scenario the world's leading chocolate producers, Côte d'Ivoire and Ghana, might experience a 2.1 Celsius degree (3.8 Fahrenheit) increase in temperature by 2050, and may no longer be able to cultivate cacao.

The vast majority of cocoa is produced in West Africa and rising temperatures could reduce the amount of land suitable for its production, which in turn "could speed up the spread of disease," the scientists said in a press release.

But not "to the point of extinction," they added.

Over half of world's chocolate supply is grown in Côte d'Ivoire and Ghana. But cocoa is also produced in the Caribbean, India and Australia.

So, no, we're not about to say goodbye to our favorite candy. But, like many of the crops we depend on for sustenance and pleasure, cocoa production isn't helped by rising temperatures.

Crickets on the menu

As the world population grows, new sources of protein are needed. Land scarcity and climate change mean expanding conventional farming might not be sustainable. Does the answer lie in insects? (23.03.2017)

Finding food on a growing and warming planet

By 2050, there'll be some 9 billion mouths to feed around the world. But climate change is threatening food supply in many regions. Living Planet looks at what people are doing to ensure food security across the globe. (11.08.2016)

Zimbabwe, once the breadbasket of southern Africa, is largely dependent on food assistance due to drought caused by El Nino weather. Scientists have a solution: drought-resistant maize seed varieties. (05.05.2017)