No surrender in China as markets react to latest US trade tariff hike | Business | Economy and finance news from a German perspective | DW | 13.05.2019

Despite months of relative optimism over Sino-US trade talks, things have hit the skids in recent days with US tariff hikes on Chinese imports. Market reaction has been negative and all eyes are now on China’s response. 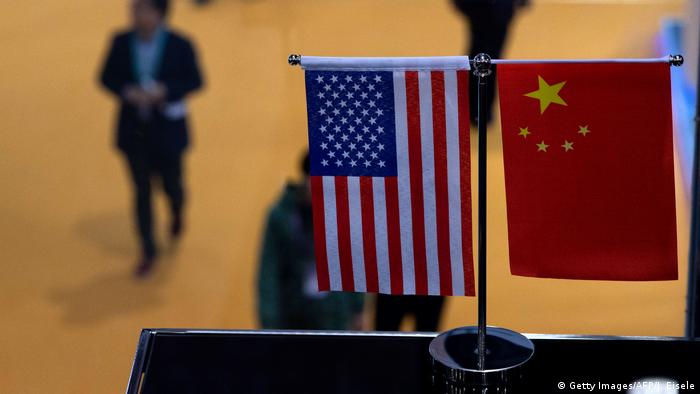 The Chinese government has reacted sharply to the latest escalation in the ongoing trade conflict with the US, with a foreign ministry spokesman saying on Monday that China would "never surrender" to foreign pressure.

The Trump administration is expected to release details of $300 billion (€267 billion) worth of Chinese imports it wants to impose new 25% tariffs on later on Monday, following on from the move on Friday to raise tariffs on another list of $200 billion worth of Chinese goods from 10% to 25%.

Speaking to reporters in Beijing, the foreign ministry spokesman Geng Shuang said: "China will never surrender to external pressure. We have the confidence and the ability to protect our lawful and legitimate rights."

China subsequently announced plans to impose tariffs on $60bn of American imports. Tariffs on more than 5,000 US products will be imposed from June 1, the Chinese Finance Ministry announced.

While earlier reaction from China to the tariff hike suggested a more optimistic attitude, the latest action reflect a more strained set of negotiations.

On the US side, apart from President Trump's opinion on Twitter that "China felt they were being beaten so badly," Larry Kudlow, the director of the National Economic Council and Trump's top economic advisor, said talks will continue. He predicted that Trump would meet with Chinese President Xi Jinping for one-on-one talks at the G20 summit in Japan next month. 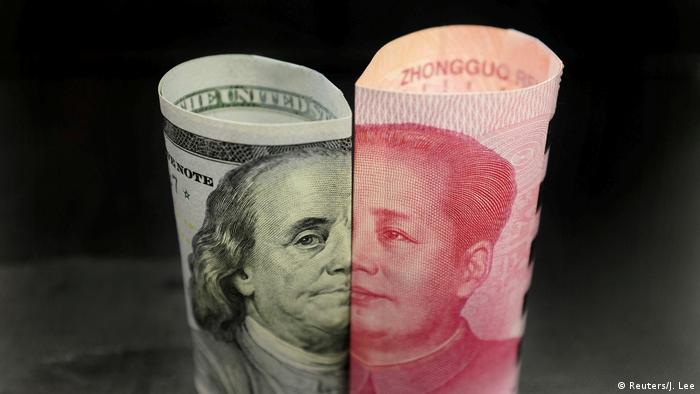 Market falls in Asia and Europe

Market reaction to the latest turbulence has been negative. Asian-Pacific markets were first to open on Monday, with significant losses in China, Japan and South Korea.

The Chinese yuan hit a four-month low on the back of the trade concerns, and is on track for its biggest daily loss in nine months.

Kit Juckes, a currency expert with French investment bank Société Générale said: "Asian markets have reacted to the lack of progress in US/Chinese trade talks by selling the yuan and won, driving equity indices lower, and sending bond prices and the yen higher."

Another significant market movement has been in the price of soybeans, which has fallen to its lowest level since 2008. The Chinese market is critical for US soybean farmers in states such as Iowa and Wisconsin, states which Trump won narrowly in 2016.

The Chinese CSI 300 index fell by 1.8% on a jittery Monday, while Japan's Nikkei index and the South Korean Kospi index also saw falls, of 0.7% and 1.3% respectively.

Analysts and market watchers have blamed the latest jitters on the sudden escalation in the US-China trade negotiation, and the continuing uncertainty over how Chinese retaliation will ultimately play out.

"The lack of resolution in the latest U.S.-China trade talks coupled with continued provocative tweets from President Trump provides no relief for risk sentiment as we look to another weak start to the week for Asia markets," said Jingyi Pan, a Singapore-based analyst with contracts-for-difference trader IG.

Some analysts believe that the negotiations will ultimately successfully continue, despite the latest hurdles.

"Our base case remains that a trade deal between the United States and China is likely," said John Woods, Hong Kong-based chief investment officer of APAC at Credit Suisse AG. "But news flow today suggests this could take more time and is unlikely to be concluded until late June."

However, there remains considerable pessimism amongst analysts, who predict continuing uncertainty in global stock markets as a result. 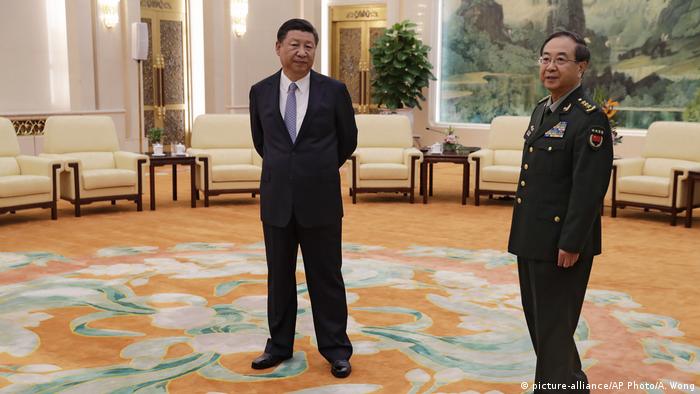 China has so far adopted a relatively conciliatory approach to the trade conflict.

"If there is a lack of progress over the coming weeks, Asian currencies will come under further pressure," said Khoon Goh, head of Asia research at ANZ Research. "While we hope for the best, our baseline case is now for the United States and China to fail to reach a deal, meaning tariffs will get raised on the remainder of Chinese exports to the United States."

Most observers were awaiting further reaction from China, which has so far adopted a relatively conciliatory approach to the trade conflict, in contrast to the more combative approach of the Trump administration.

In line with the response of foreign ministry spokesman Geng Shuang, Chinese state media on Monday emphasized the message that the country would not back down in the face of further, or sharper, US tariffs.

"China has been pushing forward the bilateral talks with a high sense of responsibility and maximized sincerity, but it will never yield to the extreme pressure from the U.S., or compromise on matters of principle," an editorial in the tightly-controlled China People's Daily Newspaper ran.