Egypt has accused Ethiopia of being "unfair" in talks over a massive dam project. The impasse has occurred due to technical aspects related to the filling and operating of the multi-billion dollar project. 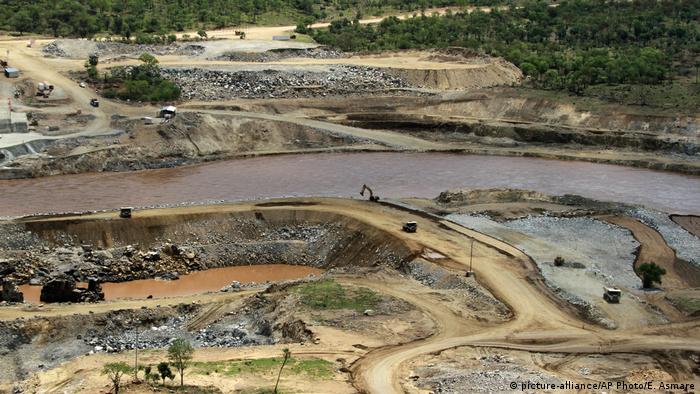 Negotiations between Cairo and Addis Ababa over a Nile dam being built by Ethiopia have stalled, Egypt said on Monday.

Egypt, which relies almost entirely on the Nile for agriculture, industry and domestic water use, is concerned that the Grand Ethiopian Renaissance Dam (GERD) will damage its share of the river.

Ethiopia rejected Egypt's proposal over rules on the filling and operating of the dam, Egypt's Ministry of Water Resources and Irrigation said.

Egypt said the East African country had "summarily rejected" its plan for key aspects of the operation while claiming Ethiopia's overtures were "unfair and inequitable."

The two nations held talks in Cairo and Sudan on Sunday and Monday, but they appeared to be fruitless as they did not address any "technical aspects," according to the Egyptian ministry. 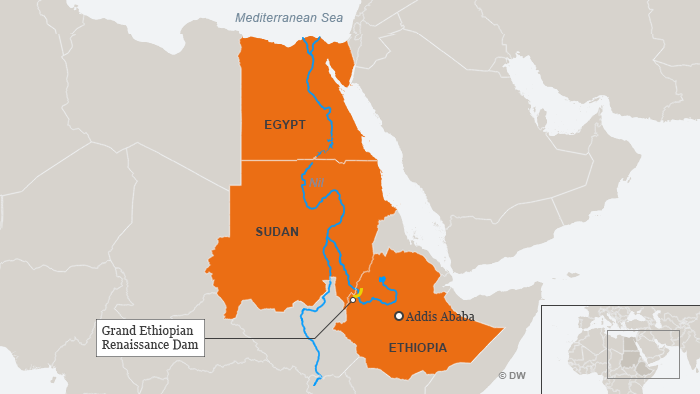 As a result of the stalemate, the irrigation ministry in Cairo confirmed a meeting hosted by an independent scientific group would take place in the Sudanese capital of Khartoum from September 30 to October 3 to further discuss the issue.

"Then, the three ministers will meet again on October 4-5 to agree on the filling and operating rules," the ministry added.

"Egypt sees the importance that Ethiopia be involved in serious technical negotiations in Khartoum on a basis of goodwill in order to reach an agreement that achieves the interests of the three countries," it said.

Plans for the $4-5 billion (€3.6-4.5 billion) GERD were announced in 2011 but Egyptian Foreign Minister Sameh Shoukry said that no breakthrough had been made over the hydroelectric construction since 2015.

Last year the chief of the operation, a centerpiece for Ethiopia's drive to become Africa's biggest power exporter, was shot dead in Addis Ababa.

Rastafarians from around the world have been settling in Ethiopia for the last 50 years, after being given land by Emperor Haile Selassie. Today, life in "the promised land" is far from the paradise they had imagined. (09.09.2019)

Egypt: TV host with Down syndrome