Before the beginning of the 2018 Beethovenfest, director Nike Wagner talks about the implications of the festival motto this year, "Schicksal" (Fate). 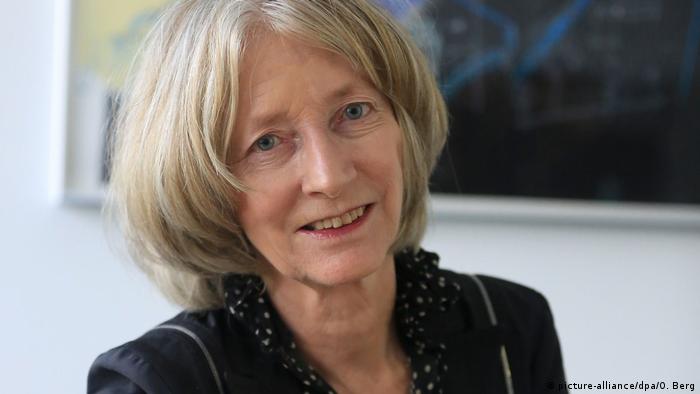 DW: The Beethovenfest lasts three weeks. How will the issue of "Fate" be expressed over the course of the opening weekend alone?

Nike Wagner: The Orchestre Philharmonique de Radio France performs Beethoven's Fifth Symphony at the opening concert. That work has often stood for the concept of fate, and it's the key work on this year's program.

The concert also includes Le Tombeau de Couperin (Couperin's Tomb), which Maurice Ravel originally wrote as a piano suite in 1914 as a tribute to Francois Couperin, the great French baroque composer. Ravel was then drafted into war service and experienced the death of close friends on the battlefield. Then he dedicated each of the homage pieces to one of his fallen comrades.

The matinee on opening weekend will be very political, as exemplified by Mauricio Kagel's "10 Marches With Which to Avoid Victory." That says it all!

I also ran across an extraordinary adaptation of several Beethoven works, most prominently the theater music to "Egmont." They were done by Paul Griffiths, an English musician and music author who was shocked by the report of a general in a UN peacekeeping mission in Rwanda. That general observed the helplessness of the blue helmet soldiers when violence on a nearly fateful scale suddenly erupted. That desperate experience later drove the general to several suicide attempts. We'll be hearing Paul Griffiths' adaptation of the general's report to the sounds of Beethoven. 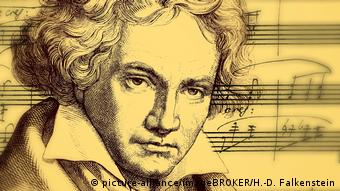 For a composer, deafness was a terrible fate, until Beethoven took his fate into his hands

The concert by the Russian National Orchestra on the opening weekend has Rossini's "Wilhelm Tell" Overture, Shostakovich's Symphony No. 15 and Robert Schumann's last violin concerto on the program — three fateful, final works.

Fate is an abstract concept. You must have thought a lot about issues like preordained destiny and free will when developing the program.

It's not an easy motto to deal with. Fate is such a wide-ranging concept! There have been conflicting philosophies dating back to the ancient Greeks, to whom fate was personified in the gods. Yet the notion of self-determination has emerged again and again down through the centuries.

It was with the Enlightenment that people started to recognize themselves as responsible for their own destinies and creating their own histories. The old fatalistic attitude fell out of fashion.

Nowadays scientists say "genes are fate" or "fate is determined by our brains." Or you can read a report from Turkey, where President Erdogan says, "Geography is our fate. We bridge the East and the West and thus cannot have a democracy in accordance with the Western model." 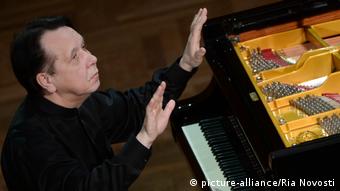 So all kinds of things are being called "fate" these days. Not to mention the horoscope, superstition and black cats.

With this plurality of concepts about fate, is there one that you advocate and that is expressed in the program of the Beethovenfest?

If you can place the festival somewhere — and Beethoven's own life gives us the chance to do that — it would be in the context of enlightened thought, even though nowadays we're in the post-post-post-Enlightenment era. But irrational counter-movements keep emerging entirely on their own.

One has to counteract the forces of ignorance, and its various manifestations remain strangely similar down through the centuries. We can see these tendencies re-emerging, a neo-fatalistic notion of history. Concepts are being dragged out of the cellar — including those that are used to mobilize people against refugees. We have to be very careful — and unambiguously represent enlightened values.

Nike Wagner, a great-granddaughter of Franz Liszt and granddaughter of the composer Richard Wagner, has been director of the Beethovenfest Bonn since 2014. Before then, she headed the Arts Festival in Weimar for 10 years. She is the author of several books and essays on culture and music.