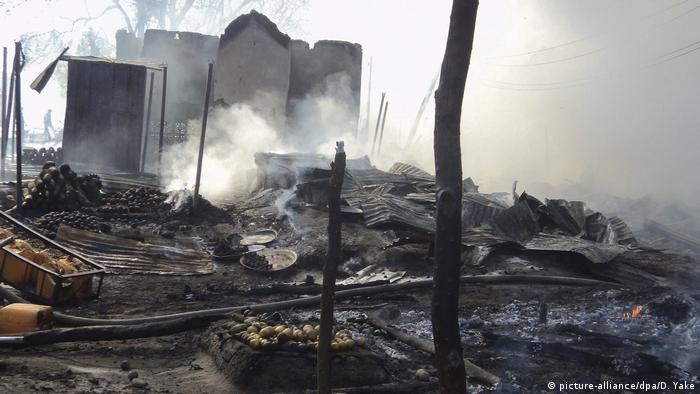 As many as 30 people have been killed after a bomb ripped through a crowded market on a bridge connecting the Nigerian town of Gamboru and Cameroon's Fotokol.

Authorities said more than 35 other people, including both Nigerians and Cameroonians, were injured and taken to the local hospital in the wake of the attack on Monday.

"A young man picked up an explosive device thinking that it was a piece of iron and it exploded, killing him and eight others," said Midjiyawa Bakari, the governor of the Cameroon's Far North Region.

Read more: When will the guns in Africa be silenced? 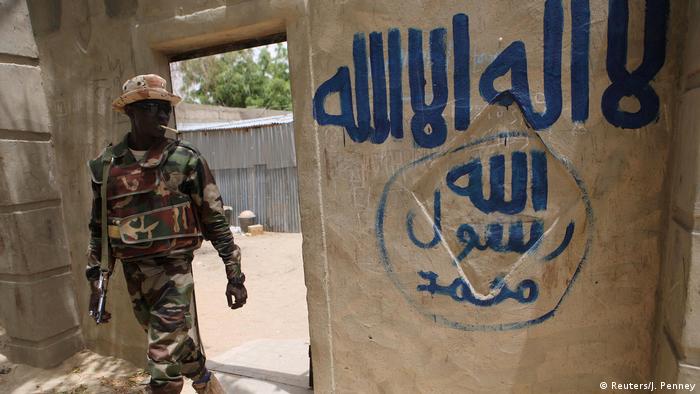 Militant groups operating in the area have targeted Gamboru on multiple occasions since 2014. That year, Boko Haram seized Gamboru and the nearby town of Ngala.

After a monthslong siege, Nigerian troops managed to regain control of Gamboru with assistance from Chadian forces. But the militant group still launches attacks on military and civilian targets in the area.

Boko Haram's decadelong insurgency aimed at establishing a so-called caliphate has killed more than 35,000 people and displaced more than 2 million in the region.

An "Islamic State" regional ally that broke off from Boko Haram also stages attacks in the region.

Read more: Nigeria: Another Boko Haram in the making?

Africa's new free trade deal is a building block in its plan to achieve prosperity and unity. Yet stumbling blocks in the form of border and trade disputes make a borderless continent seem decades away. (18.12.2019)