A lull in violence in the Niger Delta could soon come to an end, leaders and militants in the oil-rich region have warned. They say they no longer trust President Buhari’s administration to address their grievances 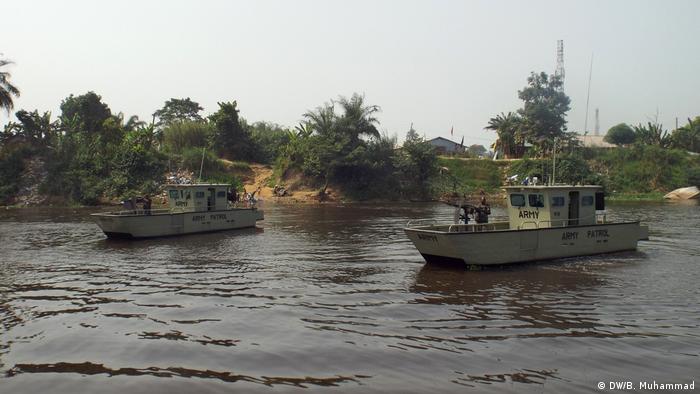 Leaders of the oil-rich Niger Delta have warned that the government's delay in holding talks to address the challenges of the region makes them doubt the sincerity of its desire to solve the region's problems.

At a recent meeting which brought together leaders under the platform Pan Niger Delta Forum, a body that represents the region in the peace talks with the federal government, participants urged Abuja to show concern over the growing impatience of Niger Delta residents at the long-term failure to find a lasting solution to the lingering crises.

Annkio Briggs, a member of the Pan Niger Delta Forum, cautioned that unless the talks produced tangible results, it might become difficult for the government to recover from the current economic recession.

"The Federal Government [of Nigeria] is yet to make contact with the people that are responsible for the blowing up of [oil] pipelines despite all claims that it can reach them," Briggs told DW. "There is nothing this government has done to indicate that it wants to speak to people who are agitating for equity and justice, as the Niger Delta people are."

The Movement for the Emancipation of the Niger Delta (MEND), which supported President Muhammadu Buhari's candidature against former leader Goodluck Jonathan, who is from the region, said it had lost confidence in the leader. MEND also said it was withdrawing its support for him.

Even the Niger Delta Avengers, a militant group that carried out most of the attacks last year, have warned that they are now set to resume attacks.

Attacks on oil infrastructure by militants who say they are fighting for locals to have a better share of the region's oil wealth have reduced Nigeria's oil output, thereby reducing the government's revenue and increasing its economic challenges. 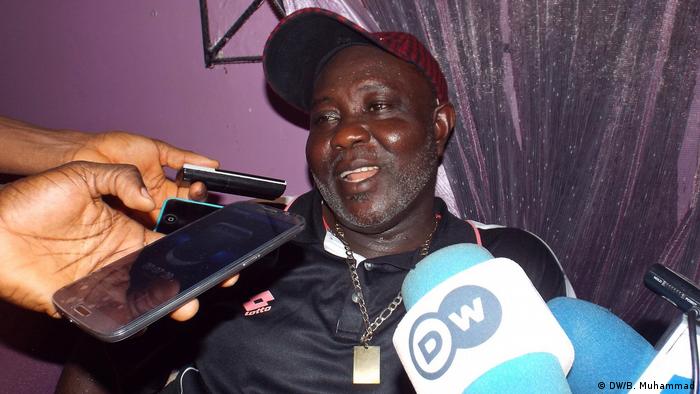 Ateke Tom, a leading member of the militant MEND group, says it has lost confidence in Buhari

Crude oil exports account for more than 90 percent of Nigeria's income, but lower oil prices in the past two years have further crippled Africa's most populous nation.

Recently, President Buhari acquired new weapons for the country's security forces to boost their morale in tackling those behind the destruction of oil facilities. Buhari said the prevailing situation in the Niger Delta was nothing new.

"Given the intimate connection between economic prosperity and security, for a natural state with huge dependence on her offshore resources, maritime security is vital to the nation's wellbeing," Buhari, a former military general said.

Last year, the Nigerian military launched an offensive, dubbed "Operation Crocodile Smile," to crack down on what it called "criminals" responsible for attacking pipelines. 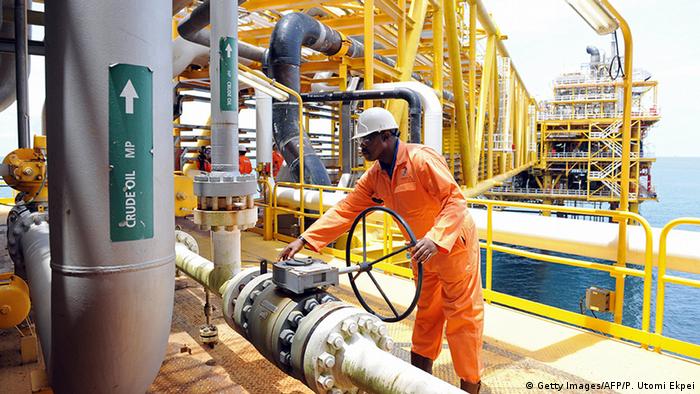 Kie Oboe, a political analyst in the Niger Delta, told DW that President Buhari had not done enough to give people the opportunity to come up with solutions. "You can not say the people are not ready, because I know they are ready." Oboe said.

"It is just for the government to open up channels for discussion and you will see that the people will be ready to come out, sit down and discuss how to manage the crises." He said that without this method of dialogue being used to avert crises, oil exploration activities would be in jeopardy. "Workers, activities everything will be brought to a halt."