The trial of French ex-President Nicolas Sarkozy on corruption allegations has been paused over health concerns about a co-defendant. Sarkozy has denied any wrongdoing and says the case is a vendetta by the judiciary. 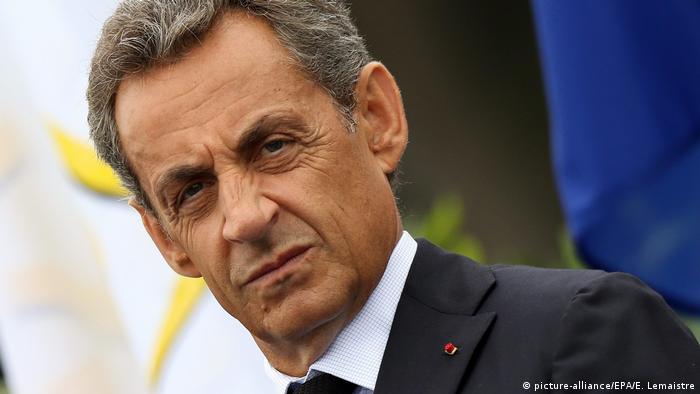 The trial of former French President Nicolas Sarkozy over allegations of corruption and influence-peddling was postponed on Monday for three days.

The lawyer of Gilbert Azibert, a co-defendant, had applied to have the trial postponed due to concerns over the coronavirus pandemic, news broadcaster BFMTV said. Azibert, who is 73, had not appeared before the court yet, BFMTV said. The court is said to have ordered a medical assessment regarding Azibert's health. The trial is to resume on Thursday.

Prosecutors have said Sarkozy tried to bribe Azibert with the promise of a job in Monaco in return for information about a separate case of financial impropriety.

Sarkozy has faced several investigations since his 2012 election loss to President Francois Hollande, only for the charges to be dropped before reaching court.

If convicted, Sarkozy could be jailed for up to 10 years and receive a maximum fine of €1 million ($1.2 million). He has denied any wrongdoing.

The center-right politician, who was elected in 2007, tried for years to get this case thrown out. He becomes the first modern head of state in France to actually appear before judges.

His predecessor, the late Jacques Chirac, was convicted in 2011 for embezzling public funds during his time as a mayor of Paris, but he never took the stand due to health problems. 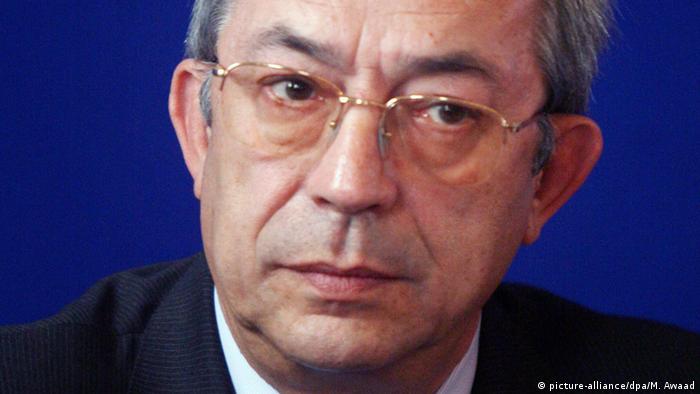 Charges against Sarkozy in detail

The case for the prosecution rests on conversations between Sarkozy and Azibert.

"Mr. Azibert never got any post in Monaco," Sarkozy told BFM television earlier this month. But under French law, just an offer or promise can constitute corruption.

Investigators taped their phone calls as they looked into claims that Sarkozy took illicit payments from the L'Oreal heiress Liliane Bettencourt.

They found that the former president and his legal representative used fake names to communicate with each other.

Allegations of financial impropriety have circled around Sarkozy since he left office.

Prosecutors suspect Sarkozy and several associates received millions of euros from Libya to fund his 2007 presidential campaign. At that time, the late dictator Moammar Gadhafi was in power. 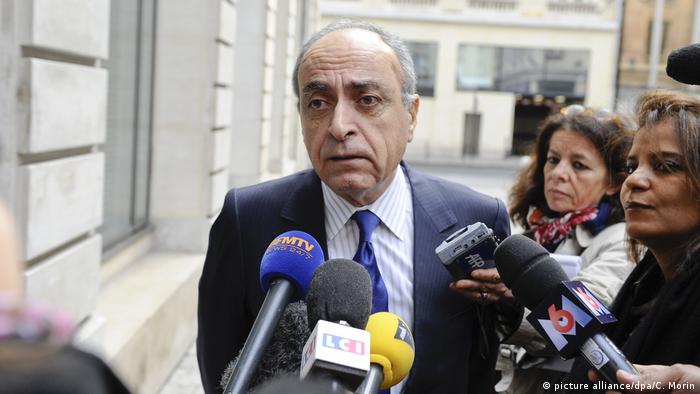 That inquiry is still underway, although Sarkozy's main accuser, the French-Lebanese businessman Ziad Takieddine, last month retracted his claim of delivering suitcases full of cash from the Libyan leader.

He is due back in court in March 2021 along with 13 other people over claims of campaign finance violations during his unsuccessful 2012 reelection bid.

Sarkozy, a lawyer by training, claims the French judiciary have been waging a vendetta against him as payback for his attempts to limit judges' powers and telling them they were being too soft on delinquents.

He retired from politics in 2018, but the former president made a series of public appearances this summer to promote his new book.

Lines of fans queued at bookstores all over France to have him sign his latest memoirs, The Time of Storms, which topped bestseller lists for weeks.

Portugal votes in presidential election amid coronavirus surge 0m ago