Germany's Angela Merkel can "see everything and forget nothing," according to ex-French President Nicolas Sarkozy. At one point, the German chancellor gifted Sarkozy a DVD of a German film set in East Berlin. 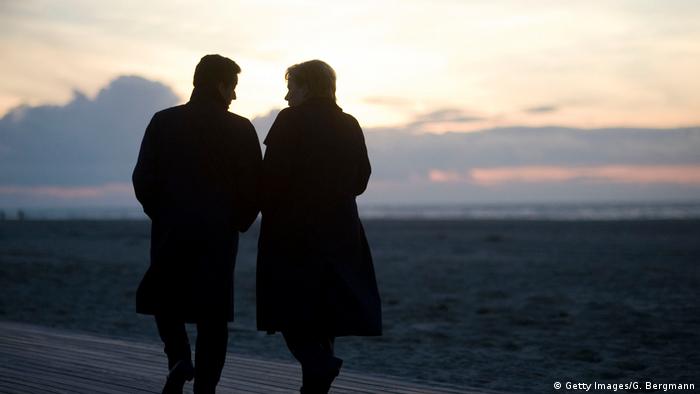 The two leaders enjoyed a close relationship during Sarkozy's time in office from 2007 to 2012.

"She takes the time to see everything and forget nothing," Sarkozy wrote in his book entitled Le Temps des Tempetes (The Time of Storms).

Sarkozy wrote that to underestimate Merkel was "a bad mistake."

The former French leader also wrote of conversations he had with Merkel about her time growing up in former communist East Germany.

Among other things, he relates that she once gave him the present of a DVD of the film "The Lives of Others," which is about the way the East German secret police, the Stasi, monitored citizens in East Berlin.

"I want you to look at this," Merkel is quoted by Sarkozy as saying. "That shows what my life was really like." 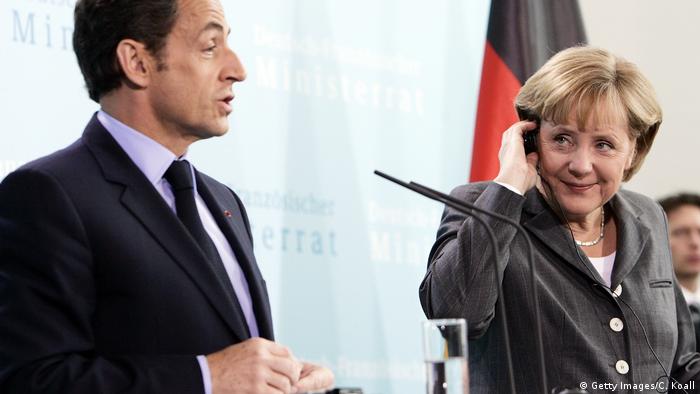 Sarkozy and Merkel at a Berlin press conference

In an interview with Figaro Magazine about his book on Wednesday, Sarkozy also said that Merkel had told him how, as a young woman, she couldn't wait to be 65 years old, as that was the age at which she would have been allowed to travel under the authoritarian regime.

He said that her time in the communist state had also influenced her political character, causing her first tendency to be "wait and see."

In his memoir, Sarkozy describes the first two years of his presidency, including private aspects such as the divorce from his first wife, Cecilia, and his marriage with the singer Carla Bruni.

Sarkozy, 65, tried to make a political comeback in 2017 but failed. He is currently facing charges of having tried to gain access to secret court information by means of bribery, with a court appearance due in the fall.

He might also face trial over allegations of campaign financing violations.