The former French president has lost an appeal over charges of illegal campaign financing. The conservative leader is facing multiple legal problems, including allegations he accepted funds from Moammar Gadhafi. 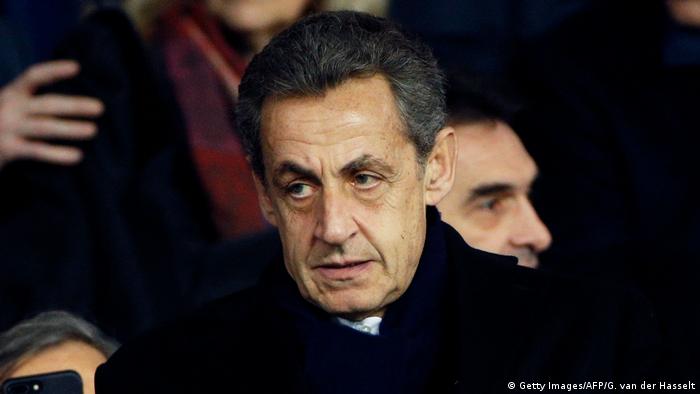 The "Bygmalion" scandal is just one of several legal problems facing Sarkozy following his unsuccessful re-election bid in 2012.

Other legal troubles: Sarkozy is also facing accusations of bribery and illegal influence. In 2014, Sarkozy allegedly obtained secret information from a lawyer general at the Court of Cassation through his legal counsel. He is also under investigation for allegedly accepting campaign financing in 2007 from then-Libyan ruler Moammar Gadhafi.

Preliminary charges have been filed against the former president over irregularities in his 2007 election campaign funding. Sarkozy has been under investigation since 2013 due to allegations he received funds from Libya. (21.03.2018)

The decision is the latest legal headache for the French former president. Sarkozy allegedly discussed giving a judge a luxury job in Monaco in exchange for details of an election campaign probe. (29.03.2018)