Ahead of the November elections, Nicaraguan President Daniel Ortega is having dissidents arrested and journalists intimidated. The former revolutionary appears to be striving for absolute power. 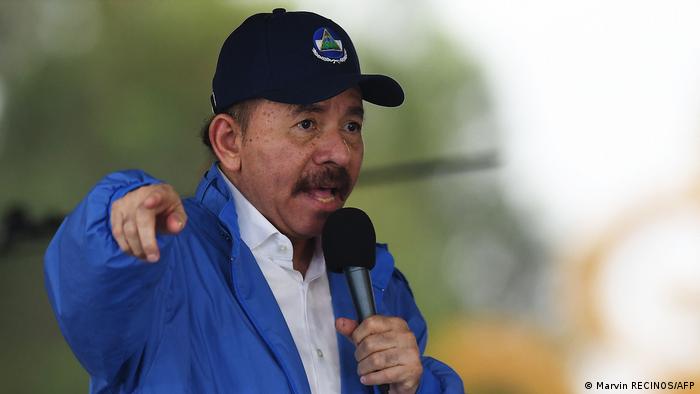 Nicaraguan President Daniel Ortega is clinging on to power

It was late evening when Miguel Mora heard a loud banging at his door. His wife, who was in the process of putting their son to bed, remembers the moment well. Police officers stormed inside, took Miguel Mora and locked him up.

He runs Nicaragua's opposition news platform 100% Noticias. His work landed him in jail in 2018. Now, he is running in the November presidential elections. But President Daniel Ortega's regime has little tolerance for dissidents.

Free, fair elections out of the question

In the lead-up to this year's poll, Ortega has been mercilessly persecuting opposition figures. In June, some 20 dissidents were jailed, or placed under house arrest — among them five presidential candidates. Nicaraguan lawyer Asuncion Moreno says these were no conventional arrests. "They were kidnapped and jailed, without following any of the constitutional formalities."

She says Ortega passed a spate of new laws in recent months aimed at undermining the opposition: "They are all designed to curtail civil and political rights." 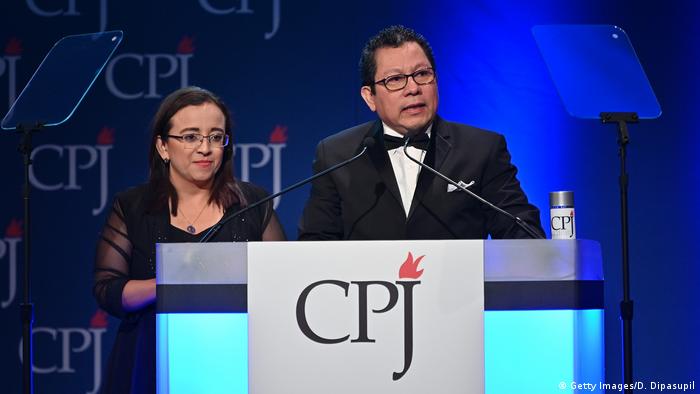 Most experts agree Ortega's policymaking is all about maximizing his chances of reelection in November. Indeed, Latin America analyst Günther Maihold of the German Institute for International and Security Affairs (SWP) recently asserted that Nicaraguans can expect neither a free nor a fair election.

Nicaragua had been under control of the autocratic Somoza clan since the 1930s. Daniel Ortega, leading the Sandinista National Liberation Front (FSLN), succeeded in overthrowing the Somoza family in 1979. Ortega then led post-revolutionary Nicaragua as part of a five-member council. He served as the country's democratically elected president from 1985 to 1990. 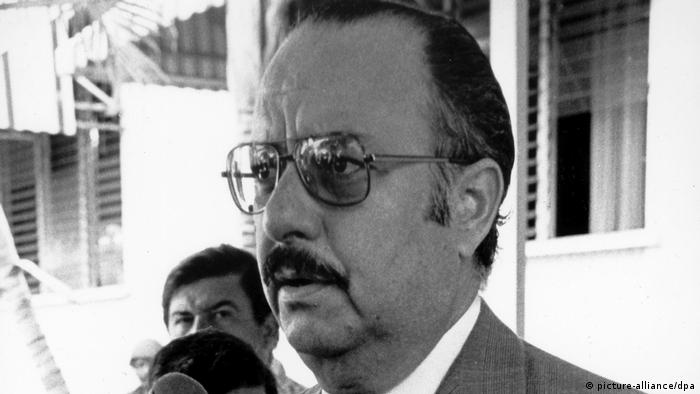 Nicaraguan strongman Anastasio Somoza one day before his resignation on July 16, 1979

After several years in opposition, and after moderate FSLN members formed the Sandinista Renovation Movement (MRS), Ortega was reelected in 2006 — though international observers question the election's integrity. Ortega, now back in power, began restructuring the country's political system to his advantage.

Two years later, Costa Rica's then-Vice President Kevin Casas-Zamora penned an opinion piece in which he warned: "Don't let Nicaragua's Ortega become a [second Zimbabwe dictator] Mugabe." Casas-Zamora's words proved prescient. In 2011, Ortega violated the constitution by running for and ultimately winning a third term in office. He is about to clinch his fifth term.

International observers report that all of Ortega's electoral victories have been marred by irregularities. Muzzling dissidents on dubious court orders is also a sad tradition in Nicaragua. However, lately the autocrat has been going after opposition politicians, journalists and civil society actors with fresh vigor.

In an article published in late June, Casas-Zamora did not mince his words when he said: "Ortega has unleashed a hurricane of repressive measures ahead of the November presidential elections that is unprecedented in democratic Latin America." Not even Venezuela has locked up this many dissidents, writes Casas-Zamora.

The International Institute for Democracy and Electoral Assistance (International IDEA) ranks Nicaragua and Venezuela among the only two countries in the world that developed from full democracies into autocracies over the past two decades. Casas-Zamora has served as International IDEA secretary-general since August 2019. 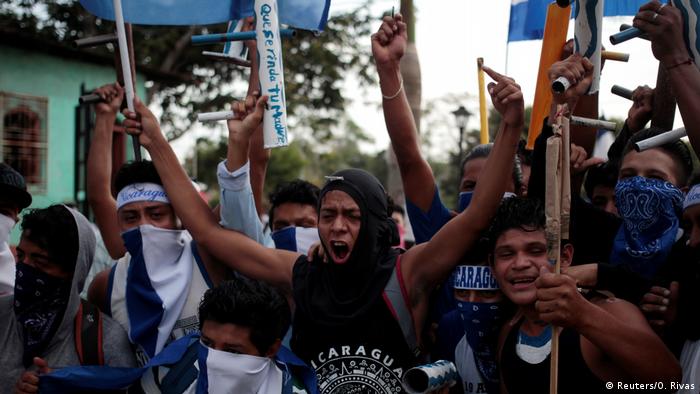 In 2018, Daniel Ortega proposed a package ofcontroversial social security reforms that sparked a wave of protests. Ortega scrapped the plans, yet ignored widespread calls for his resignation, including from former long-term allies like poet and liberation theologian Ernesto Cardenal.

Ortega deployed Nicaraguan security forces and paramilitaries to quash the protest movement and prevent journalists from covering the events. Nicaraguan reporter Angel Gahona, shot dead while covering an anti-Ortega protest, became a symbol of the repression. One year after protests erupted, 325 people had died, according to the Inter-American Commission on Human Rights. 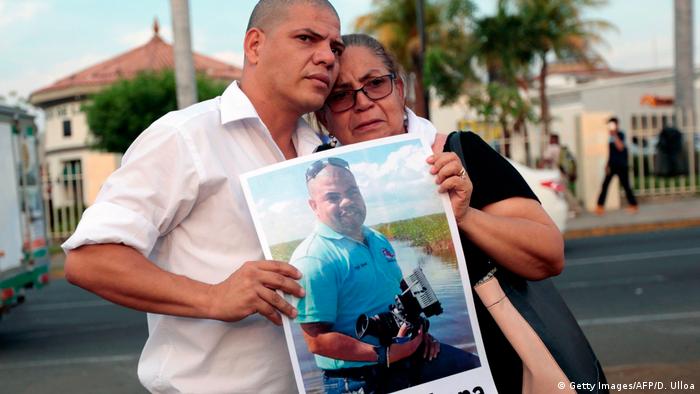 The mother and brother of journalist Angel Gahona mourn his death

Some 90,000 Nicaraguans have since fled to neighboring Costa Rica. Among them is former Nicaraguan lawmaker and ex-MRS president Enrique Saenz. He says Nicaragua's situation today is similar to Peru under the leadership of then-President Alberto Fujimori. Saenz says just like Peru, Nicaragua's government is reacting to internal and external pressure. Peru, however, held snap elections and voted Fujimori out of office — today, the country is among Latin America's most stable democracies.

Saenz, however, places little trust in the political process at this time: "Nicaraguans do not want to lose their right to vote, but they do not want to exercise it on Ortega's conditions, either."

The Organization of American States (OAS) has urged Nicaragua's government to release all "political prisoners." But so far, it has done nothing to back up its demand — it has not even suspended Nicaragua's OAS membership.

Sanctions were imposed on Ortega and his inner circle by the European Union and the US when the country's political instability grew. They have since included more individuals on their sanctions list.

But SWP expert Maihold doubts Washington will ratchet up the pressure. He thinks the US is keen on preventing more Nicaraguans emigrating. Instead, Maihold argues the EU's foreign affairs chief, Josep Borrell, and EU member states need to push for change in the Latin American country.

Adapted from German by Benjamin Restle.