New Zealand: The ideal spot to ride out the apocalypse? | Business | Economy and finance news from a German perspective | DW | 11.08.2021

New Zealand: The ideal spot to ride out the apocalypse?

Google's Larry Page has been granted New Zealand residency, boosting the country’s image as a refuge for tech billionaires. Is it all because the Pacific island nation is the best place to shelter from societal collapse? 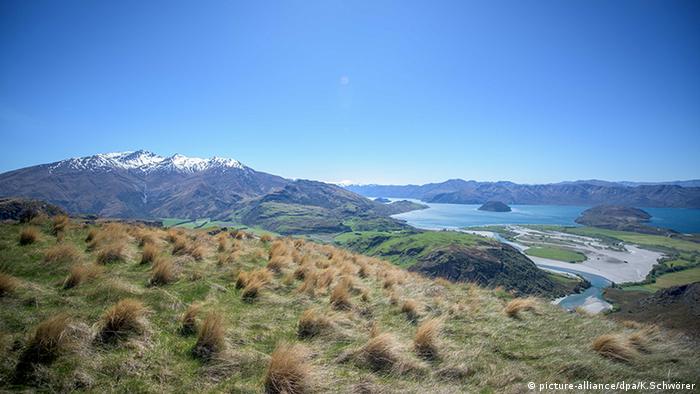 A view of Lake Wanaka, close to where Peter Thiel's ranch is located on New Zealand's South Island

"Saying you're 'buying a house in New Zealand' is kind of a wink, wink, say no more." So said Reid Hoffmann, LinkedIn co-founder, in an article in The New Yorker that caused a stir in 2017.

Three years before the pandemic was defined, the article "Doomsday Prep for the Super-Rich" outlined the extent to which high-net-worth people were preparing for an apparently impending apocalypse. "We're buying a house in New Zealand" was code for "we're gearing up for Armageddon."

New Zealand is the most isolated rich country in the world and just last month was named by researchers from the Anglia Ruskin University in the United Kingdom as the best place to survive global societal collapse.

It has long held that status among those interested in such things. The idea that the country is laden with secret luxury survival bunkers is even an internet meme. So when a famous billionaire announces plans to move there, that does draw some attention.

Last week it was revealed that Larry Page, the co-founder of Google and the world's sixth-richest person with a fortune of around $122 billion (€104.1 billion), had obtained New Zealand residency. This under a special category for investors, which requires them to pump 10 million New Zealand dollars ($6.9 million, €5.9 million) into the country over a three-year period.

Page's motivations may have nothing to do with apocalypse survival planning. But this story does recall the tale of New Zealand's most famous billionaire-investor-survivalist: Peter Thiel. 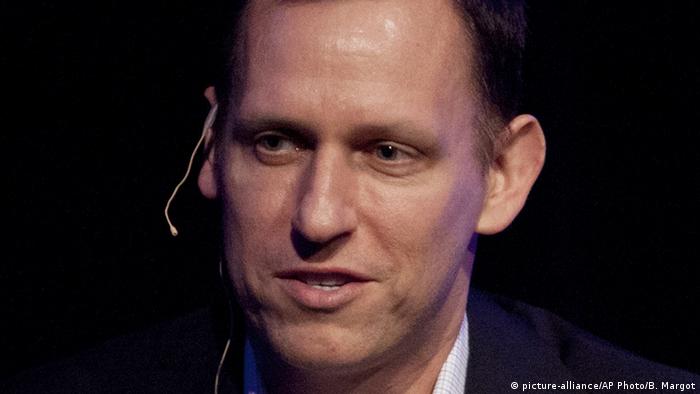 The bizarre story of his relationship with New Zealand is perhaps the main reason the country is so strongly associated with the idea of being a refuge for Silicon Valley's elite.

Thiel is known among other things for his unusual political views. He has spoken of how influenced he is by the 1997 book "The Sovereign Individual: How to Survive and Thrive during the Collapse of the Welfare State."

That book argues that democratic nation-states will ultimately become obsolete, and that a "cognitive elite," with vast wealth and resources, will no longer be subject to government regulation and become the primary shapers of governance. Thiel's own book, "Zero to One," expands on some of these ideas at length.

Shortly after Barack Obama's victory in the 2008 presidential election in the United States, Thiel's interest in New Zealand stepped up. He said in 2011 that "no other country aligns more with my view of the future than New Zealand."

Around this time, he was secretly applying for New Zealand citizenship. Despite having spent barely any time in the country, his application was granted. However, that all remained a secret for six years.

In 2016, Silicon Valley entrepreneur Sam Altman revealed in an interview in The New Yorker he had made an agreement with Thiel, that in the event of some global catastrophe, they would fly together to a property Thiel owned in New Zealand. 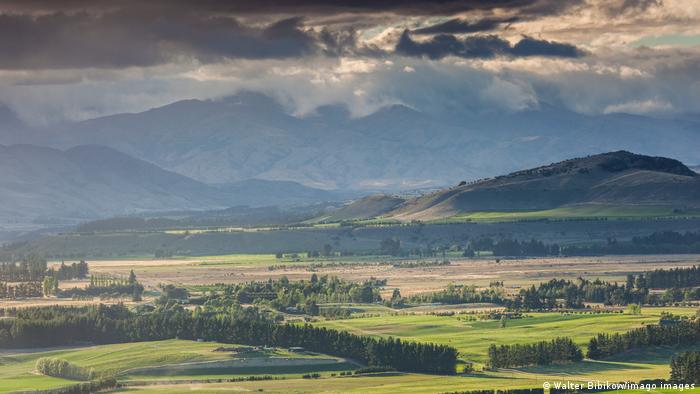 New Zealand's isolation, wealth, liberal democracy and apparent insulation from the ravages of climate change have fostered its image as a survivalist bolthole

This led New Zealand Herald investigative reporter Matt Nippert to look into what property Thiel owned. It turned out that Thiel had bought a 477-acre (193-hectare) former sheep ranch on New Zealand's sparsely populated South Island, as well as a luxury townhouse in nearby Queenstown.

Nippert's work ultimately revealed that Thiel had been granted citizenship — news that sparked major controversy in the country.

Yet by the time of that revelation in 2017, Thiel's interest in New Zealand had already cooled significantly. Thiel was a major Donald Trump supporter, and his election appeared to refresh Thiel's faith in the US.

His huge ranch at Damper Bay on South Island, far from being a survivalist compound, has been left largely untouched over the years. No planning applications have been made and Thiel has spent barely any time in the country in recent years. His townhouse has recently gone up for sale.

As part of his route to citizenship, Thiel had pledged to invest heavily in New Zealand's tech sector, which he has called underrated and underfunded.

Bunker of the mind

For Nippert, Thiel's interest in New Zealand did not stem from a burning belief in the country's tech sector or necessarily from seeing it as an ideal apocalypse safe haven. 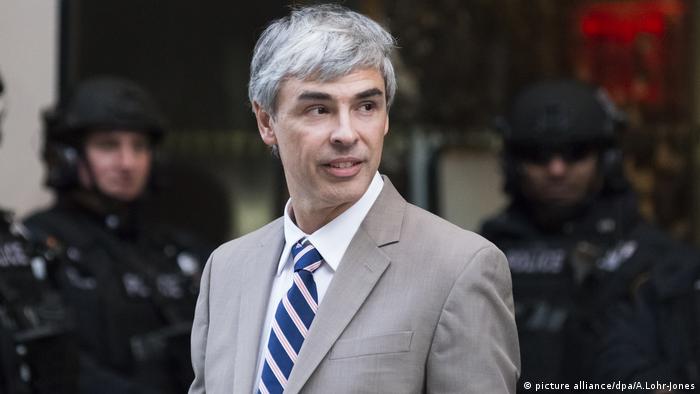 "You don't need an actual bunker here because it is a legal bunker," Nippert told DW. "New Zealand is a great place [...] we don't have armed mobs or warlords. We have a fairly well regarded, uncorrupt public service. There is low firearms ownership."

"It's a bunker of the mind. It's a fall back plan if the IRS comes after you. I suspect that may be the motivation."

Escaping the apocalypse (or the taxman)

Precisely what Thiel's ultimate New Zealand plans are remain unclear. But the image of the country as an ideal bolthole for the American super-rich to escape to has been bolstered during the pandemic, with reports of well-heeled US citizens activating long-held Kiwi escape plans once the coronavirus hit.

The news of Page's residency adds to this mystique. Nippert suspects Page just wants easy access in and out of the country.

He has continued to investigate the extent to which overseas investors, like Thiel or Page, have established links to New Zealand. Nippert said that people he trusts say this continues happening, although he himself has found little evidence it is as widespread as reported.

Meanwhile, New Zealand continues to be seen as the place to be when the world finally comes crashing down.

"The way these guys operate, hedge fund managers [...] they assess risk and what will happen if certain unlikely events happen, and how can you be positioned to survive and make a profit from it."

"Does he [Thiel] have an inside line on the end of the world? I think anyone reading the news over the last few years would be concerned about the direction things are going."

Record temperatures felt across the world

Whether in Lapland, Canada or India, summer temperatures are unusually high this year. Even the Southern Hemisphere is seeing this trend, with New Zealand recording its warmest winter in 100 years.