Eight Asia-Pacific cities made it to the top ten of the Economist Intelligence Unit's annual ranking of the world’s most liveable cities, helped in no small part by more effective pandemic responses in the region. 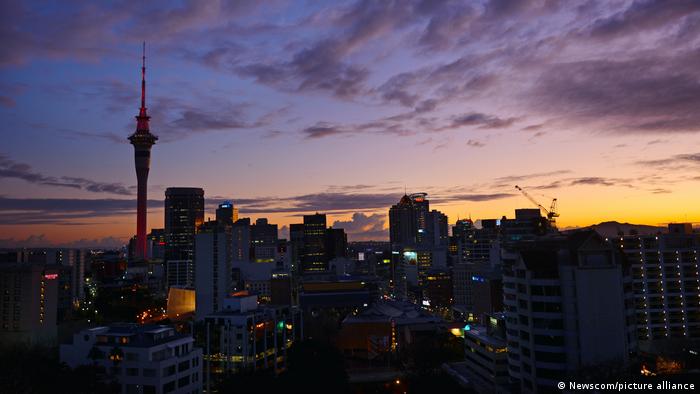 New Zealand's Auckland is the most liveable city in the world

New Zealand’s coronavirus response has propelled Auckland to the top of the Economist Intelligence Unit (EIU) annual ranking of the world's most liveable cities as several European cities fall significantly due to the impact of lockdowns.

Four other Asia-Pacific cities — Osaka, Adelaide, Tokyo and Wellington  — rounded up the top five spots in the 2021 edition of the Global Liveability Ranking published by EIU.

"New Zealand's tough lockdown allowed their society to reopen and enabled citizens of cities like Auckland and Wellington to enjoy a lifestyle that looked similar to pre-pandemic life," the EIU said in a statement.

In addition to Adelaide, Perth, Melbourne and Brisbane made it to the top 10, primarily because of Australia’s strong response to the pandemic.

Isolated Australia and New Zealand, helped by their unique geography, responded early to their moderate numbers of cases and were able to contain their outbreaks. Australia has logged fewer than 1,000 COVID-related deaths, and New Zealand just 26, according to Johns Hopkins University tallies.

Previously the world’s most liveable city, Austria’s Vienna dropped out of the top 10 in this year’s edition, landing the 12th spot on the list. This marked a significant trend in the 2021 ratings — the impact of the coronavirus on European cities.

"The COVID-19 pandemic has taken a heavy toll on global liveability," EIU said. "Cities across the world are now much less liveable than they were before the pandemic began, and we’ve seen that regions such as Europe have been hit particularly hard."

This trend was attributed to the significant restrictions imposed with the implementation of virus-related lockdowns and major strains on healthcare systems in the region. The increased pressure also impacted culture and the overall liveability of European cities.

Syria's capital Damascus remained the world’s least liveable city, according to the EIU, "as the effects of the civil war in Syria continue to take their toll."

Germany's financial capital, Frankfurt, climbed 32 places to seventh position, while Hamburg and Düsseldorf came in at 16 and 22, according to an annual index in British weekly The Economist.

New Zealand is opening up again to international tourism after imposing some of the world's strictest border restrictions in response to the COVID-19 pandemic. At Auckland Airport, there were emotional scenes after the first arrivals touched down.