New Zealand's government is planning to further restrict gun ownership by the end of the year. The measures proposed to Parliament come as the country marks six months since deadly attacks at two mosques. 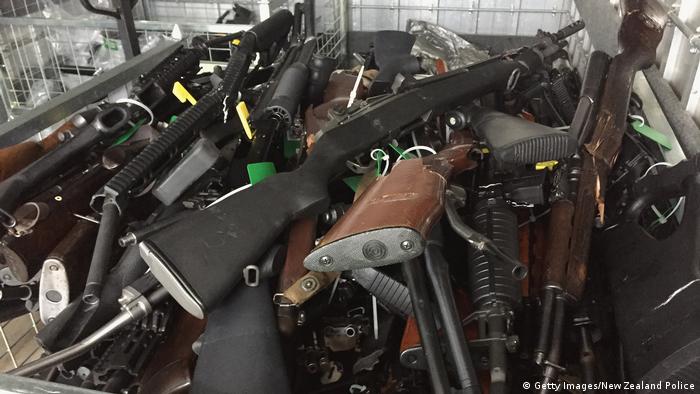 The prime minister of New Zealand, Jacinda Ardern, on Friday put a new bill before Parliament that would further restrict gun ownership, half a year after a mass shooting in Christchurch that was blamed partly on the country's previously lax firearms laws.

The bill would create a register tracking all the guns in the country and oblige gun licenses to be renewed every five years instead of every 10. The legislation would also require doctors to report cases where gun owners have mental health issues that could make their possession of firearms a risk to themselves or others.

'A privilege, not a right'

The government hopes Parliament will approve the measures by the end of the year.

They build on an initial set of reforms introduced in the immediate aftermath of the March 15 attacks by an Australian white supremacist  on worshipers at two mosques. Those reforms included a ban on assault weapons such as the AR-15-style rifles used in the shooting and a buyback scheme under which some 19,000 weapons and 70,000 parts have so far been collected.

Fifty-one people died in the attacks.

Introducing the new bill, Ardern once more made clear the difference in attitudes toward gun ownership between her country and the United States, where the possession of firearms is seen by many as a citizen's right as it is enshrined in the US Constitution.

"Owning a firearm is a privilege, not a right," she said. 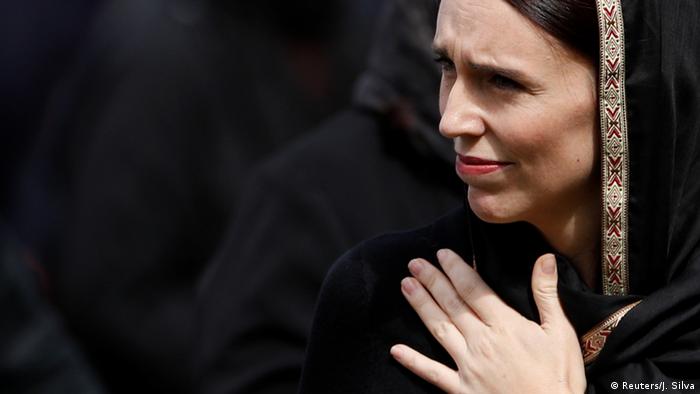 While recognizing "a legitimate need in our communities to be able to access guns, particularly our rural community," Ardern said the changes took account of the fact that "there's a real responsibility that comes with gun ownership."

She said her government had the responsibility to prevent another attack like the one in Christchurch.

According to the Small Arms Survey, an independent research project based in Switzerland, New Zealand is 17th in the world in terms of civilian firearm ownership, with an estimated 1.5 million firearms among a population of just under 5 million.

New Zealand Prime Minister Jacinda Ardern expressed concern after it emerged that the accused Christchurch gunman’s "manifesto" is being sold as a book in Ukraine. Ardern said the idea was "abhorrent and disgusting." (22.08.2019)