Fresh research by the Anne Frank House suggests that the famous diarist may have been found "by chance." There is evidence the building where she was hiding was also part of a probe into illegal labor and forgery. 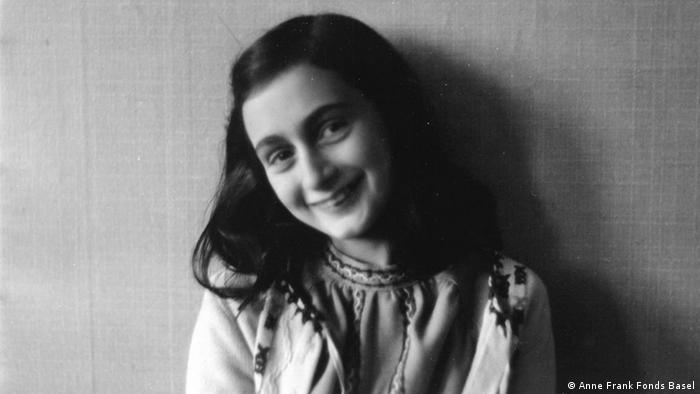 A new study published on Friday has challenged the long-held theory that Anne Frank was betrayed to the Nazis.

The Anne Frank House museum in Amsterdam has released new data suggesting that German soldiers may have raided the secret annex where the diarist, her family, and four other Jews were hiding as part of a larger investigation into the forging of ration coupons.

"During their day-to-day activities," men working for the German Security Service (SD) "often came across Jews in hiding by chance," according to the report. Indeed, two men who worked in the building where Anne was hiding were arrested for falsifying ration cards. There is mention of the arrests in her diary. 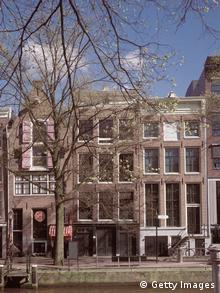 The canal-side house where Frank hid

Researchers have discovered proof that a call was put into the authorities about suspicious activity at the Prinsengracht 263 address prior to the discovery of the secret annex, but there is no conclusive evidence that the call was to betray Anne and her companions.

The study also points out that by the time they were found and arrested in August 1944, most civilian telephone lines had been cut, lending credence to the theory that the call to the SD came from another government agency.

"A company where people were working illegally and two sales representatives were arrested for dealing in ration coupons obviously ran the risk of attracting the attention of the authorities," the report said.

The voice of the Holocaust

Anne Frank was born in Frankfurt, Germany, in 1929. After the Nazis came to power, her father Otto relocated the family to Amsterdam.

Frank was given the booklet in which she wrote her famous diary for her 13th birthday in 1942, and Otto Frank had it published posthumously after World War II.

Anne's account of the Netherlands under German occupation and her two years in hiding have made her the most famous voice of the 6 million Jews who were killed by the Nazis. She died in the Bergen-Belsen concentration camp in early 1945. Her father was the only resident of the secret annex to survive the war.

The report from the Anne Frank House said, however, that the researchers had not ruled out the possibility that the Franks and their fellows were betrayed, and that further investigation was necessary.

"Clearly, the last word about that fateful summer day in 1944 has not yet been said," the museum concluded.

An eight-line poem penned by teenage Holocaust victim Anne Frank has gone under the hammer in the Netherlands for 140,000 euros, exceeding all presale estimates. Frank wrote the poem shortly before she went into hiding. (23.11.2016)

A book of Grimm's fairytales that was signed by Anne Frank is going under the hammer in New York. It is the first major auction tied to the iconic Holocaust victim in over 25 years. (17.03.2016)

A French MP and an academic have announced plans to publish the diary of Anne Frank on January 1, the day the work falls within the public domain. The organization with publication rights is threatening legal action. (31.12.2015)