Scientists have shown how the toxoplasmosis parasite hides away in the brain, altering synapses and potentially causing depression, schizophrenia and autism. 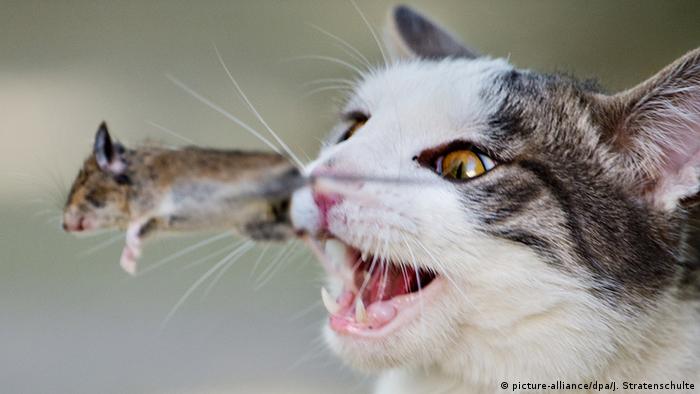 Mice infected with toxoplasmosis parasites behave strangely: They lose their natural fear of cats. Presented with the smell of cat urine, they even seem attracted to the deadly predator, scientists have found.

Toxoplasmosis is caused by the pathogen Toxoplasma gondii, a unicellular parasite that occurs worldwide.

It affects birds and mammals, including humans. However, it can reproduce only in the digestive system of a cat.

From cat poo to car crashes

Cats excrete the toxoplasmosis pathogen in their feces, meaning you might pick it up cleaning the family pet's litter box, or gardening. Humans can also become infected by eating contaminated food. 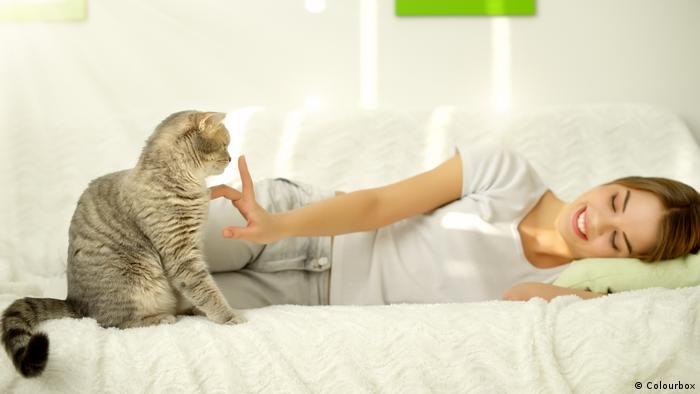 And a great many of us do.

Up to half of all adults are infected with toxoplasma pathogens. But mostly, the parasite goes unnoticed.

Toxoplasmosis is dangerous to people with a weakened immune system or unborn children whose mothers are infected during pregnancy. But for most of us, the most we might suffer is a brief bout of flu-like symptoms with fever, fatigue, muscle pain and diarrhea.

Read more: Five pathogens that can harm an unborn child

Once you're infected, however, the parasite often sticks around in muscle or brain tissue for the rest of your life — what doctors call a "hidden infection."

And, just as it makes a timid rodent dangerously brave, research suggests it may change the way unwitting human carriers behave, too. Toxoplasmosis has been linked to schizophrenia, depression, autism and even an increased risk of being involved in traffic accidents.

Now, new research is revealing just how the parasite might change the way the brain works. 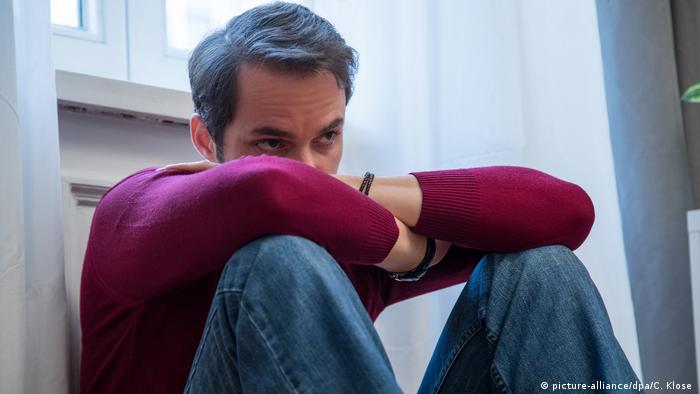 Toxoplasmosis could be interfering with synapses to cause depression, schizophrenia and autism

Messing with the brain's messengers

Scientists from the Otto-von-Guericke University of Magdeburg and the Leibniz Institute for Neurobiology (LIN) have shown that Toxoplasma gondii influences the metabolism of its host's brain.

The parasite alters the molecular composition of synapses, which are responsible for signal-processing in the brain, according to the research published in the Journal of Neuroinflammation.

"Toxoplasma gondii is absorbed by humans via digestion, enters the bloodstream and also migrates into the brain to get into nerve cells for the rest of one's life," said Karl-Heinz Smalla of the Special Laboratory for Molecular Biology Techniques at LIN.

In cooperation with the Helmholtz Center for Infection Research, the team was able to prove that the infection alters the quantities of 300 synaptic proteins in the brains of infected mice.

In particular, the animals had significantly fewer proteins in the vicinity of glutamate-releasing excitatory synapses. At the same time, proteins involved in immune responses were up. 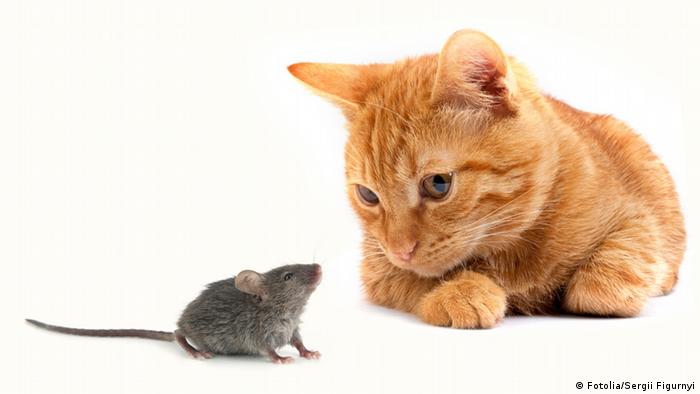 Fatal attraction: Changes in brain metabolism appear to have the power to override a rodent's basic instincts

"Malfunctions of glutamatergic synapses are associated with depression, schizophrenia and autism. Components of the immune response also show links to these diseases," said Ildiko Rita Dunay, an immunologist who worked on the study.

"This suggests that immune reactions may cause changes in the synapse that may lead to neuropsychiatric disorders," she added.

The good news is, sulfadiazine, an antibiotic used to treat toxoplasmosis infections, restored the infected mice's brain metabolism to normal.

"All investigated proteins responsible for the glutamatergic signal transmission were back to normal. The inflammatory activity also decreased measurably," said Björn Schott of the team in Magdeburg.

And hopefully, the rodent's aversion to ending up as lunch was back, too.

They're the worst kind of vacation souvenir — parasites that you unwittingly bring home in your luggage. Once bed bugs are in your home, getting rid of them is hard. Take it from someone with first-hand experience. (08.08.2018)

A virus that commonly infects algae has now been shown to infect humans and make us process visual information slower than is normal. It's made us want to take a quick look at other weird infections. (06.11.2014)