A virus that commonly infects algae has now been shown to infect humans and make us process visual information slower than is normal. It's made us want to take a quick look at other weird infections. 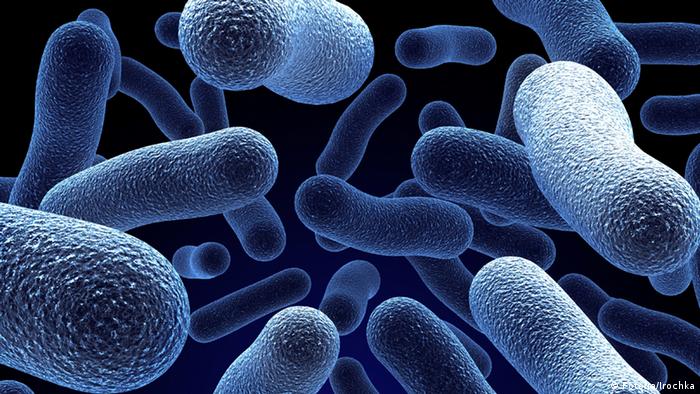 Researchers recently discovered that a virus typically infecting algae is also infecting humans - tests of almost 100 people found more than 40 percent were infected with ATCV-1. Those who were infected showed 10 percent slower visual motor speed and visual processing. Subsequent tests infecting mice with the same virus showed a similar decrease in the ability to solve mazes.

Cats harbor the Toxoplasma gondii parasite in their scat. Although it's particularly dangerous for pregnant women and people with compromised immune systems, a healthy adult would experience only minor illness upon contracting it. But some research indicates that once infected, it can subtly change our neural nets - affecting how sociable we are, among other things. 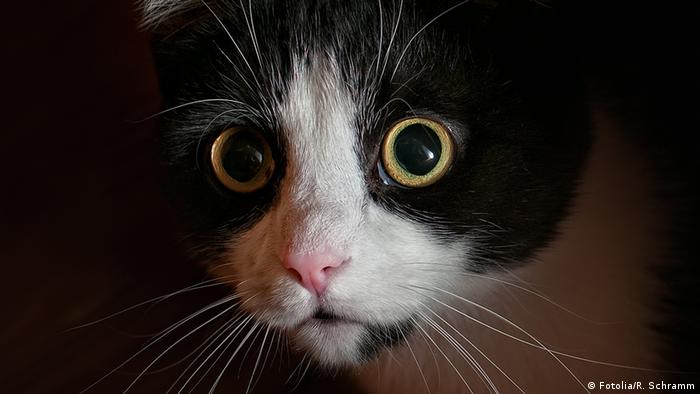 Who, me? Cats are reservoirs for Toxoplasma gondii

The parasite appears to make men more introverted and wary of others, while women become more outgoing and trusting, according to research conducted by a Czech scientist. All infected subjects had somewhat slower reaction times. About a third of people in industrialized countries could be infected with the parasite, which may also be sexually transmitted.

Scientists are also probing how the specific mix of microbes in our guts can influence our moods, feelings and behavior. Research found that when women consume probiotics, or "friendly bacteria," such as lactobacillus in yoghurt, it creates a more connected brain that can boost mood. Consumption of probiotics among "autistic" mice has shown a reduction in abnormal behavior. Also, transplants of intestinal flora from fearless-to-anxious mice made the meek mice bolder, and vice versa. 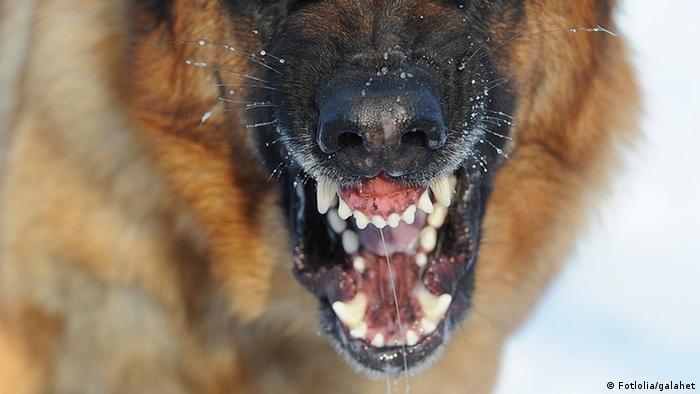 Rabies has been associated with dogs for more 4,000 years

Okay, this one is not new at all, but it's still pretty scary: A human infected with the rabies virus can display wild aggression. An advanced case of furious rabies - which by that stage is fatal - could also include hallucinations and delusions, along with profuse sweating and salivating. Humans can also display biting behavior, which of course helps the virus spread. Other mammals such as dogs and bats can also carry and spread the virus, typically infecting a human through a bite.

The parasitic fungus Ophiocordyceps emits brain-controlling chemicals in its host ants, turning them into "zombies" that travel to the forest floor and affix their mandibles to vegetation in the understory, assuring they spread the fungus. They've even been found to be species-specific, with certain strains of fungus preferring a certain kind of ant. No such fungus exists with the ability to infect humans… that we know of.

Deadly microbes a driver for the globe's biodiversity

Most of the globe's biodiversity is invisible to the bare eye. Yet, microbes were vital in bringing about today's diversity of plants and animals. Even the deadly Ebola virus has its place in the grand scheme of things. (04.11.2014)