An investigation has been opened into claims by an artist that director Roman Polanski sexually molested her as a child; the allegations are at least the sixth in a series of accusations lodged against the filmmaker. 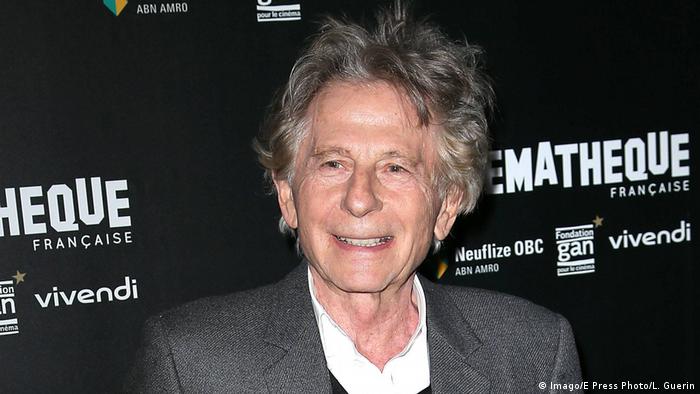 Further allegations of sexual misconduct have been lobbed at director Roman Polanski, according to the Los Angeles Times. The Los Angeles Police Department confirmed to the newspaper that an investigation was launched into claims by an artist that she had been molested by the Hollywood director in 1975, when the victim was 10 years old.

In October, Marianne Barnard tweeted under #metoo that Polanski had taken nude photos of her and "went on from there." She claims to have reported the incident to the LAPD in the same month; the case, however, can no longer be prosecuted as the statute of limitations has expired.

Josh Rubenstein, LAPD communications director, confirmed the investigation to the Times, noting that Los Angeles detectives "will always take a report from any victim and then determine if the case is within the statute of limitations." The investigation of such claims would occur even if charges could not be filed, in order to determine if there is evidence which could assist in the prosecution of other cases.

The latest in a string of accusations

Barnard is the latest of at least six women to come forward with accusations of sexual abuse by Polanski in incidences that occurred while they were minors. Swiss prosecutors have already opened an investigation after a German former actress reported the filmmaker had raped her 45 years ago, when she was 15.

In 1977, Polanski pled guilty in California to unlawful sexual intercourse with a 13-year-old girl, but fled to Europe before his sentencing.

The 84-year-old director continues to make films while living in Paris, despite his official status as a fugitive; prosecutors have been thus far unsuccessful in their attempts to extradite the Polish-French director.

Polanski, 84, has denied Barnard's accusations and through his representative said he has no knowledge of her. "I believe that a competent LAPD investigation will prove the whole story to be bogus," he told AP via email.

The aging filmmaker has yet again dodged punishment from the US justice system for a decades-old rape conviction. Extradition - the Polish Supreme court has ruled - is out of the question. (06.12.2016)

Will fugitive director Roman Polanski become a free man 40 years after pleading guilty to sex with a minor? A Los Angeles court is set to review the case once again - but without the filmmaker's presence. (20.03.2017)