Will fugitive director Roman Polanski become a free man 40 years after pleading guilty to sex with a minor? A Los Angeles court is set to review the case once again - but without the filmmaker's presence. 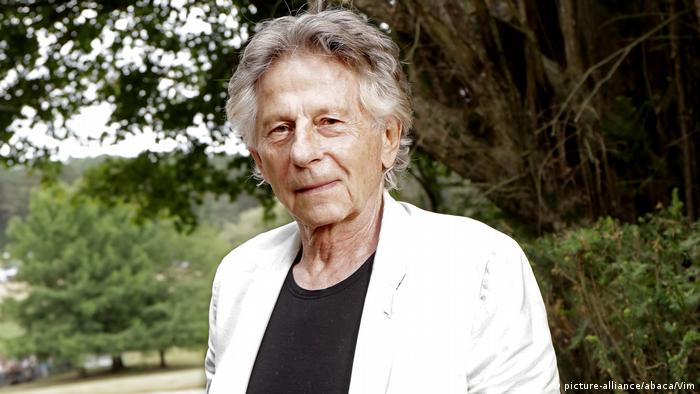 A hearing opens Monday in Los Angeles to review whether the case against director Roman Polanski should be drawn to a close.

The nearly 40-year-old court case centers on six felony counts from 1977 counts for the drugging and rape of a 13-year-old girl. At the time, Polanski pled guilty to unlawful sexual intercourse with the minor, but fled while awaiting punishment and has not returned to the US since.

Los Angeles Superior Court Judge Scott Gordon will hear new arguments Monday, during which Polanski's attorney, Harland Braun, will argue that the director should not face additional incarceration, having served 42 days in a California prison in 1977.

"Mr. Polanski is 83 years old and wishes to have this matter resolved without prolonged and costly litigation on various matters involved in the sordid history of this prosecution," his lawyer, Harland Braun, said in a letter to the court last month.

Prosecutors disagree, arguing that the case should not be resolved unless Polanski appears in a US courtroom personally. "He forfeited his right to make requests of the court when he fled," said the Los Angeles District Attorney's office.

"The defendant has many options before him if he returns" to Los Angeles, Deputy District Attorney Michele Hanisee wrote earlier this month. She stated that Polanski could argue for time served, appeal previous rulings or withdraw his guilty plea and go to trial.

"What he cannot do is dictate outcomes from afar while insulating himself from any potential adverse consequences," wrote Hanisee.

The Oscar-winning filmmaker has been living in Switzerland, France and Poland since fleeing the United States. He received a best director Oscar in 2002 for "The Pianist," but did not attend the Los Angeles ceremony.

Extradition requests made by the US have not been upheld by the countries Polanski has lived in.

Award winning film director Roman Polanski has lost his latest bid to have a decades-old sex case dismissed. He was charged more than thirty years ago with the rape of a minor. (24.12.2014)

This year's Cesars - the French equivalent of the Oscars - have been awarded in Paris. Among those honored were Franco-Polish filmmaker Roman Polanski and US actress Scarlett Johannson. (01.03.2014)