Germany's long-delayed Berlin Brandenburg Airport (BER) is set to finally be operational on October 31, 2020, nine years after it was supposed to open. 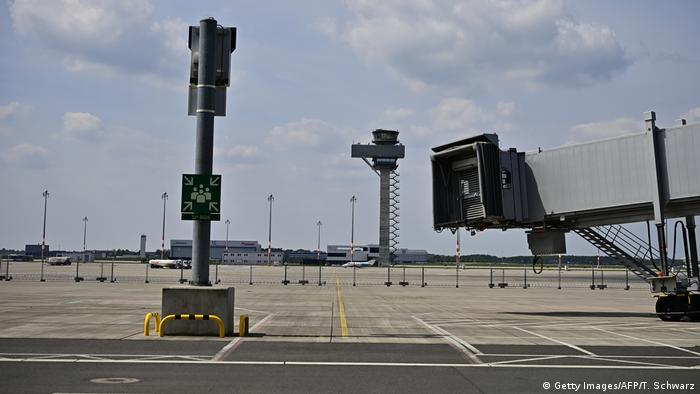 Berlin's long-delayed airport has a new opening date, operators announced on Friday, following a series of scandals involving corruption and shoddy design. The problem-plagued project has become something of a laughing stock throughout Germany, particularly considering the country's reputation for efficiency.

BER was originally supposed to open in March 2011, the first of 10 planned starting dates that thus far have expired. Its initial budget was €2.83 billion ($3.1 billion), which has since skyrocketed to over €7 billion.

After nearly 15 years of planning, construction began in 2006, with the airport known as Berlin Brandenburg or the Willy Brandt Airport slated to replace the German capital's aging smaller airports, Tegel and Schönefeld, which were once the main hubs of the former West Berlin and East Berlin respectively.

Some of the major hurdles BER has faced:

Lufthansa, which is set to be the second-largest carrier at BER, welcomed the announcement as a "positive signal," saying that the airport operators had made a firm promise.

Airport chief Engelbert Lütke Daldrup said he was certain the first planes would land there on October 31, 2020, and the first departures would take place the following day. However, Supervisory Board Chairman Rainer Bretschneider said there were still "shortcomings" that needed to be addressed quickly in order to meet this target.

Daldrup did not comment on the closure of Tegel Airport, which is considered the final phase of BER's opening, and should take place about a week later.

After 13 long years, the end seems to be in sight. The Berlin Brandenburg Airport, which was supposed to open in 2011, has topped out a second terminal. BER is meant to open next year. (31.07.2019)

Business leaders from Berlin are ratcheting up pressure on policymakers and airlines to secure more nonstop intercontinental flights from the German capital. The vast majority of regional firms want a speedy fix. (29.11.2019)