More than half of the trees that grow only in Europe risk extinction, an international conservation group says. The IUCN said the horse chestnut and the mountain ash were among those in danger. 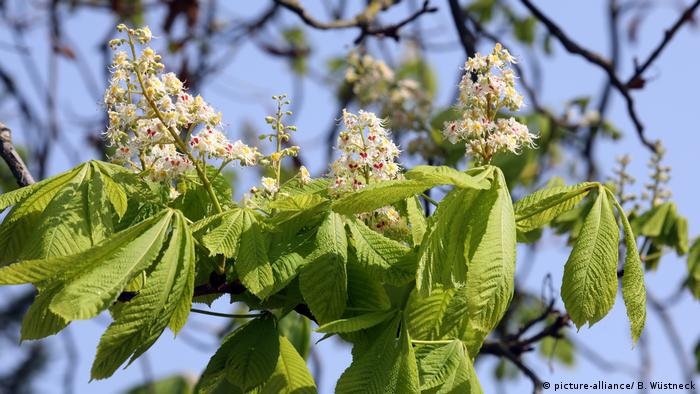 Fifty-eight percent of the 265 tree species native only to Europe face a high to extreme risk of dying out, according to a study published Friday by the International Union for Conservation of Nature (IUCN).

The IUCN, which is known for its "Red List" classification of endangered species, said trees were under pressure from "invasive and problematic" species, urban development and "unsustainable logging."

"Trees are essential for life on Earth, and European trees in all their diversity are a source of food and shelter for countless animal species such as birds and squirrels, and play a key economic role," according to a statement from the head of the IUCN's Red List unit, Craig Hilton-Taylor.

The study said 42% of the 454 tree species in Europe, which include some found elsewhere, could die out on the continent.

Sixty-six species were considered "critically endangered," a classification denoting that they are one step away from extinction.

Among the species on the endangered list is the horse chestnut, or conker tree, which is being attacked by the leaf-miner moth, an insect species that has spread from the Balkan mountains to the rest of Europe. 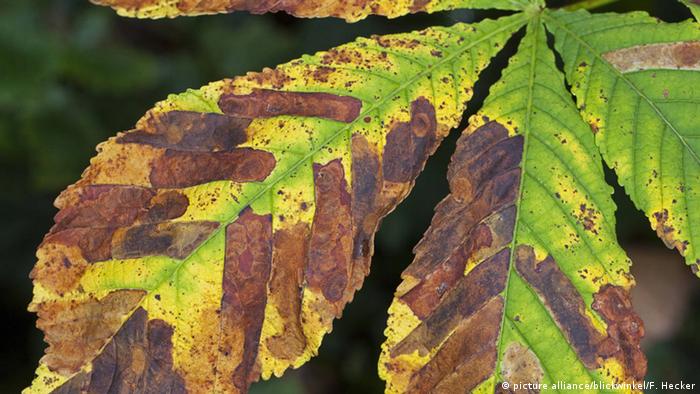 The mountain ash and the Crimean rowan have also made their way onto the list, which is the result of the work of more than 150 experts.

The IUCN, based in Gland, Switzerland, has observer and consultative status at the United Nations. Its latest assessment of biodiversity comes on the heels of warnings from the UN in May that 1 million plant and animal species are on the brink of extinction, with climate change and habitat loss major contributors to their plight.