A former rights lawyer has been elected Nauru's president. The change in leadership follows calls for humanitarian reform in the tiny Pacific nation, which Australia uses as a detention center for displaced people. 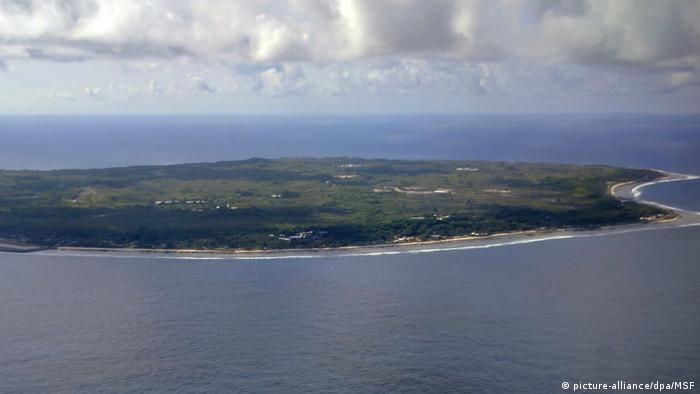 Two-term President Baron Waqa lost his seat when voters swept the majority of Nauru's 19 lawmakers from office in the weekend's general elections. Speaking before Aingimea's election to the presidency on Tuesday, the opposition figure Mathew Batsiua called the general election "a decisive win for change." He said, "People want a government that's more fair and that doesn't leave people behind."

Aingimea, a lawyer trained in Australia, previously worked with the Regional Rights Resource Team, a nongovernmental organization. However, Aingimea subsequently worked in the Waqa administration, first as a senior public servant — then as an assistant minister for justice and border control. 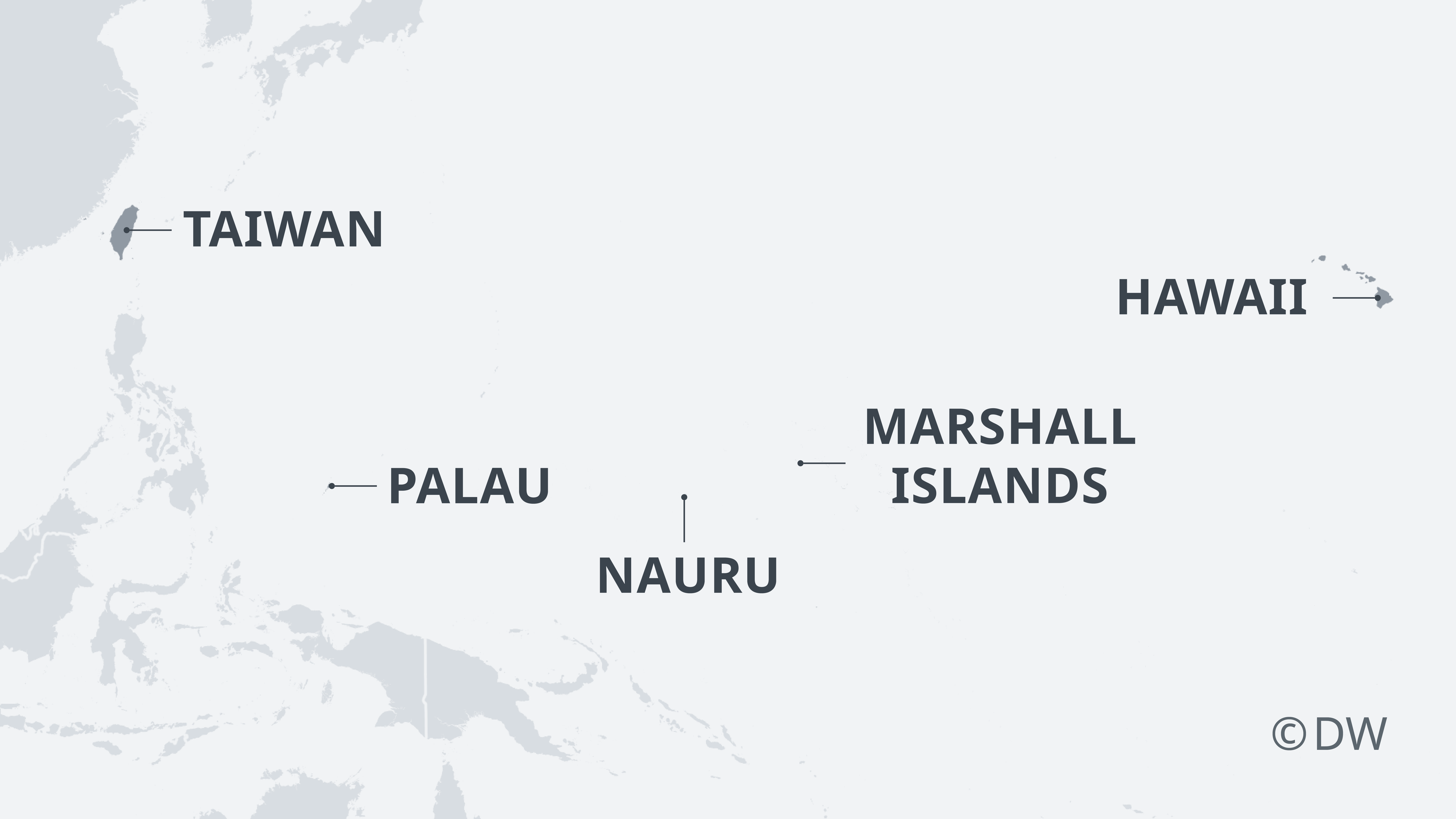 Nauru "lurched towards authoritarianism" under Waqa, according to Australia's Lowy Institute. He attempted to keep media from visiting to report on conditions facing displaced people held on the island to prevent them from reaching Australia, and pursued domestic political opponents through the courts, accusing them of rioting during a 2015 protest outside parliament. Last year, his government ordered Doctors Without Borders to stop working with displaced people on Nauru.

Waqa supported camps on Nauru on behalf of Australia, which provides about one-third of the country's revenue. Australia's policy of processing asylum applicants on Nauru has proved an economic lifeline for the country, which had sold out of its previous source of wealth: phosphate deposits used as fertilizer. Nauru's government revenues ballooned from the equivalent of $13 million in 2010-11 to about $77 million in 2015-16 — largely thanks to fees paid by Australia's government linked to the asylum policy.

Advocates for displaced people estimate that about 300 refugees remain on the island, down from a peak of about 1,200 in 2014. Rights groups and the United Nations have consistently criticized the conditions faced by displaced people kept at bay from Australia, warning that policies of indefinite detention had contributed to mental health problems.

Nauru has a population of just over 11,000 and a surface area of 21 square kilometers (8 square miles) — making it larger only than Monaco and Vatican City.