General Scaparrotti's remarks have provided a rare insight into how Turkey's wide-ranging crackdown has affected NATO. On Tuesday, DW exclusively revealed how the Erdogan regime is targeting its own NATO personnel. 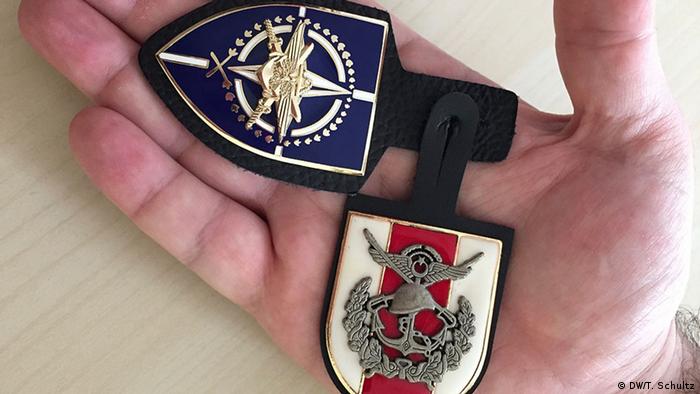 "The Turkish military had a fairly sizeable number of officers that were either detained, some recalled from here, that worked for us here, and some retired from active service," US General Curtis Scaparrotti told reporters Wednesday on the sidelines of a NATO meeting in Brussels.

In all, there has been around a 50 percent reduction in the number of Turkish officers. Scaparrotti admitted that losing so many seasoned soldiers had placed "an extra load on our remaining people," although he added about half the positions had been refilled.

The Erdogan regime is targeting its own NATO personnel, accusing high-ranking Turkish officers of being coup plotters, ordering them to return home. An exclusive report by DW's Teri Schultz. (06.12.2016)

Turkey boasts one of Europe's largest armies, and serves as a strategic bridge between the Middle East and Black Sea region.

NATO officials and diplomats privately concede not to publically mention the crackdown.

However, while few partners are willing to openly criticize Turkish President Recep Tayyip Erdogan purge against the alleged plotters, Scaparrotti conveyed his concerns about the departed officers. He said he speaks regularly with Turkey's General Hulusi Akar, who was briefly taken hostage during coup, to discuss "my concern about the care for them and their families as well."

"That's a concern for those officers who, you know, in some cases really don't understand what their future is at this point," he said.

On Tuesday, DW exclusively revealed that Erdogan is targeting its own NATO personnel, accusing them of plotting the failed coup and branding them "terrorist soldiers." Turkey has ordered them to return home, where they will likely be forced to stand trial.

All officials who spoke to DW maintained that they had nothing to do with the attempted coup and denounced the attempted overthrow of Erdogan's government.