The party led Aung San Suu Kyi has said it plans to form a government of national unity after a poll still disupted by the opposition. It was the only second such vote since the end of military rule in 2011. 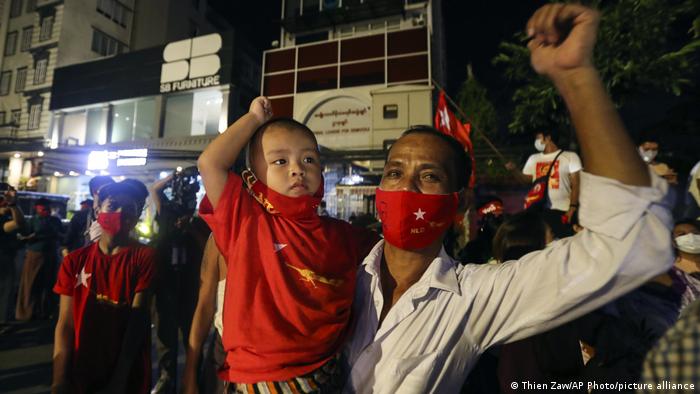 The Aung San Suu Kyi-led,NLD won 346 seats, resulting in a majority of more than 50%.

Suu Kyi had already declared a landslide victory based on her party's own tallies, prompting street celebrations by supporters.

But official figures were still being returned five days after the ballot. It was only the second such election since the nation emerged from outright military rule in 2011.

"People clearly realised the need for the NLD to get enough votes to form a government on their own," NLD spokesman Myo Nyunt was quoted as saying by the AFP news agency.

He said this would help "minimise political conflict". 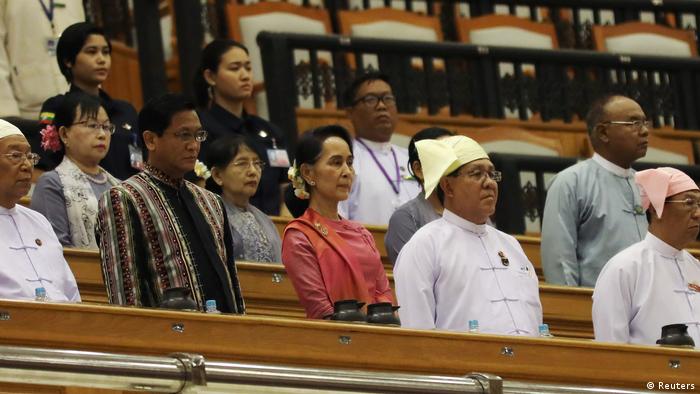 The NLD won by a similar margin in the last election in 2015, the first free vote since the end of military rule

The opposition Union Solidarity and Development Party (USDP) won just 25 seats of the seats that were up for grabs.

The party, which is backed by Myanmar's army, says the vote was neither free nor fair.

It wants the country's Union Election Commission (UEC) to step down and order a rerun.

Under the constitution, the government appoints all commission members.

But a quarter of parliamentary seats are reserved for the military under a controversial 2008 constitution drawn up during junta rule.

Independent rights groups have criticized the disenfranchisement of the Muslim Rohingya ethnic minority and cancellation of the vote in certain areas.

The UEC said this was due to the dangers of ongoing combat between government forces and ethnic minority guerrillas.

Critics suggested certain areas were singled out for cancellation because they were certain to elect lawmakers from parties hostile to the current government.

Suu Kyi's international reputation has been hurt badly since she defended an army crackdown down on the Rohingyas that the UN described as ethnic cleansing.