Traditionally Valentine's Day is a day for lovers. But what if the relationship is broken? Museums in Zagreb and Los Angeles exhibit the debris left behind by the wreckage of lost love. 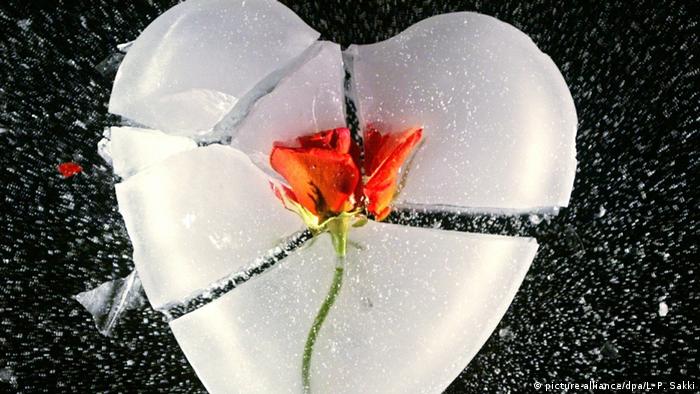 When love goes wrong what is left behind is usually at least a broken heart but also objects that once served as tokens of love, which are now unloved, painful reminders of a broken relationship. When after four years together as a couple Zagreb artists Olinka Vistica and Drazen Grubisic separated they didn't really know what to do with the things that once bore witness to their love. They put them into storage far away from everyday life. Soon after, when friend's relationships also failed they collected their objects - and the idea for a museum was born. 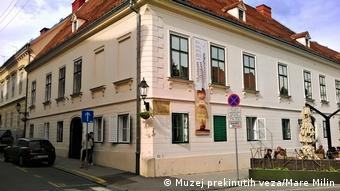 The original museum in Zagreb, Croatia

To begin with it was a travelling exhibition, which from 2007 toured from Croatia around the world. With every tour stop it grew in size because visitors were asked to bring along objects from their failed relationships to contribute to the exhibition. The only condition was that every object had to come with a story. Those contributing could choose to remain anonymous. 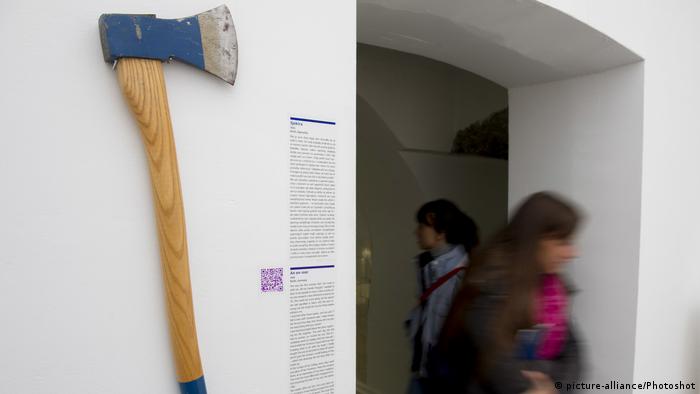 This is how the collection gained the "ex-axe", which was donated by a woman from Berlin, who used it to chop her former lover's furniture in frustration after being left for another woman.  Another contribution is a garden gnome thrown in a fit of anger on to a windscreen and then to the ground so now he stands in the museum without a nose. The plaque next to a rubber toy hamburger from Belgium states: "His dog left behind more traces than he did." Today the collection incorporates over 10,000 objects. 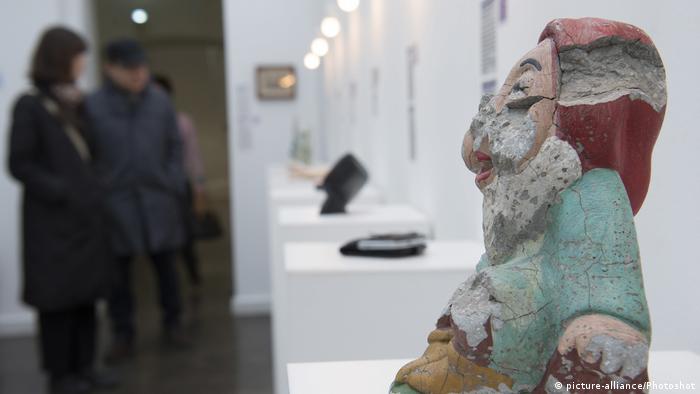 In November 2010 the Croatian capital Zagreb decided to provide a home to the "Museum of Broken Relationships" (Muzej prekinutih veza). In the center of the town the former tokens of love are now housed in a baroque building. In the museum café you can drink espresso or latte macchiato from cups inscribed: "hot pot not". In the gift shop you can buy an eraser inscribed "bad memories eraser." The museum is highly regarded: in 2011 it received the Kenneth Hudson Award given out by the European Museum Forum for innovative, unusual, daring and perhaps, controversial exhibitions. The museum is opened daily from 9 am until 9 pm during the winter and until 10.30 pm in the summer. Entrance costs roughly 4 euro. 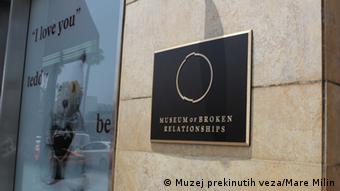 Since May 2016 the Zagreb Museum has a branch in Los Angeles on the Hollywood Boulevard. Some 70 pieces were moved from Zagreb to the city of dreams of the movie world, and further exhibits have been contributed by the people of Los Angeles. The touring exhibition show how sought after the museum is elsewhere in the world. In Copenhagen the 2 month long exhibition racked-up over 8,000 visitors in the first four days alone. At the end of January it moved on to Germany's Heidelberg and then the display of remnants of broken relationships continued on to Istanbul in Turkey.

Tips for couples on Valentine's Day

February 14 is regarded as lover's day. Couples exchange gifts to show their love and affection. Travelling together can also strengthen love bonds. Here are a few suggestions for lovers. (12.02.2016)

Love is in the air

As Valentine’s Day approaches, Euromaxx ranks its top five declarations of love that are guaranteed not to leave you cold – among them from Gunter Sachs, Queen Victoria and Sinéad O‘Connor. (13.02.2017)

From boxes of chocolate to diamond jewelry, Valentine's Day has become a global money-maker, but the day for lovebirds goes way back. Here are 7 unusual facts tied to the celebration of love. (13.02.2017)