Does climate change affect our health? What is the impact of the trade in wild animals? How are megacities preparing for the future? DW's multimedia specials tackle these and many more climate and environment questions. 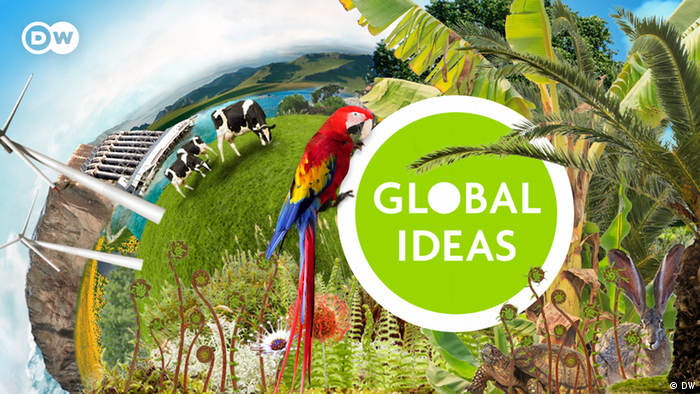 Whether you're using a smartphone, tablet or PC, we'll take you on a journey. We visit people in Africa, Asia and Latin America and show you what the climate and environmental crises mean for them and their communities. The stories are personal, arresting and often moving.

But our web specials aren't just about humans. We also turn the lens on animals and their habitats. We accompany an orphaned orangutan as she faces the trials and tribulations of the jungle school where she learns to find her way in the wild again. At the same time, we meet the people fighting the causes and consequences of extinction, environmental destruction and climate change. Our multimedia report on conservation in times of war shows just how difficult such work can be.

All our web specials at a glance

Global Ideas publishes three web specials focusing on climate protection and conservation each year. By the time the project comes to an end in 2022, we will have published 14 of these multimedia pieces, which appear in English, German and Spanish. 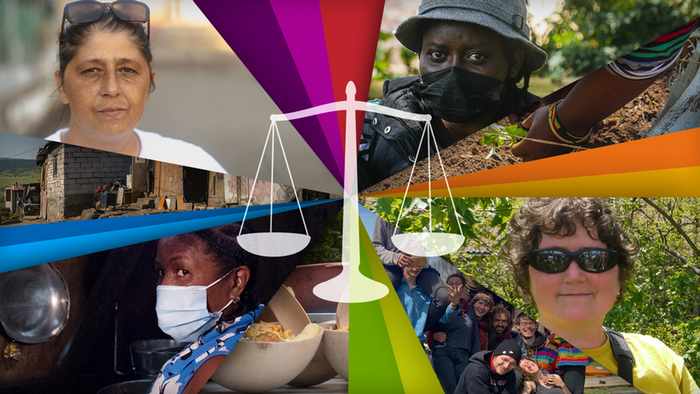 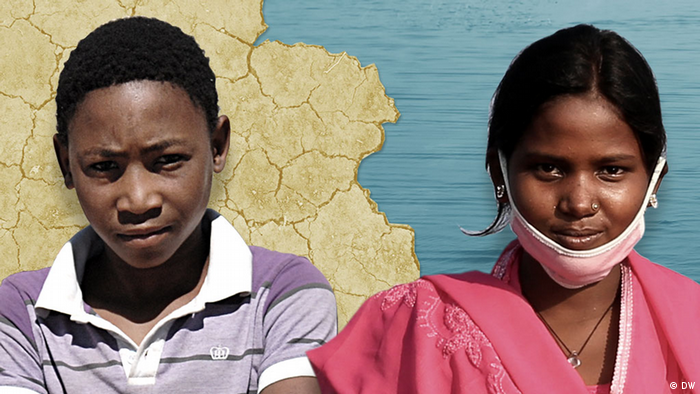 A water crisis: How climate change affects our health

Philtino in South Africa and Shivday in India are already living with the reality of drought and flooding. We look at how their communities, and so many others are dealing with a lack of clean water. 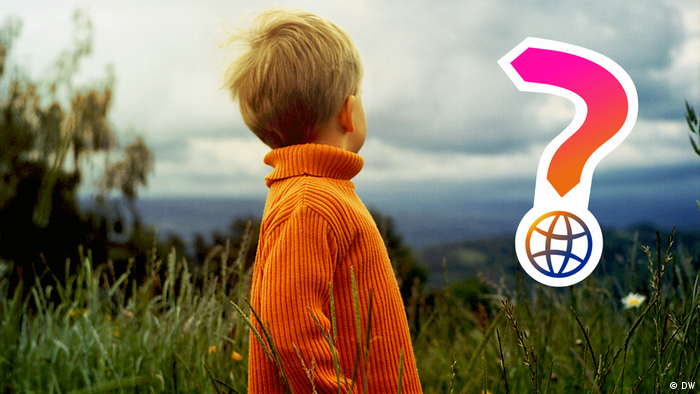 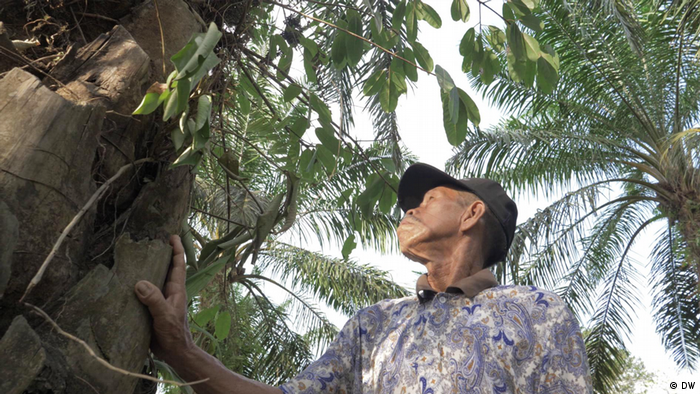 In 2002, Rukam villagers sold their land to a palm oil company. Since then, they've seen their peatlands, forests and fish stocks vanish. Now they're weighing up the environmental cost of their decision and future hopes. 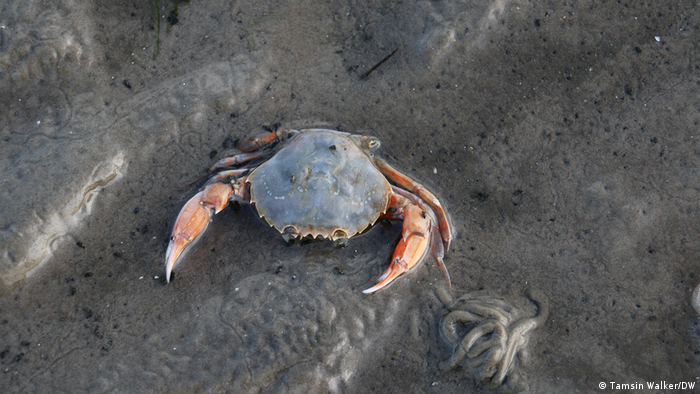 The rising levels of our global seas poses serious threats to low-lying coastal communities. Nature itself can go some way to offering a solution
in the form of mudflats, mangroves and other kinds of natural coastal protection. 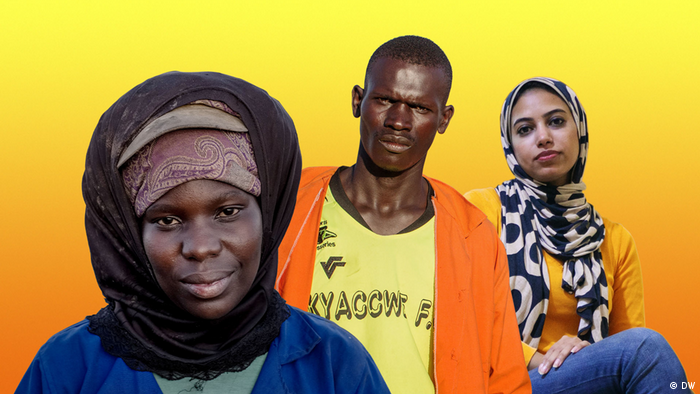 Africa's cities are booming but climate change will hit them hardest. DW looks at how fast-growing Lagos, Kampala, Cairo and Dar es Salaam are adapting to the problems they face, from scorching heat to choking traffic. 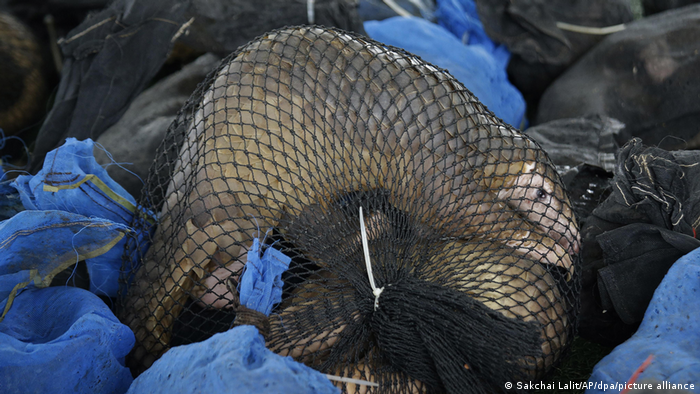 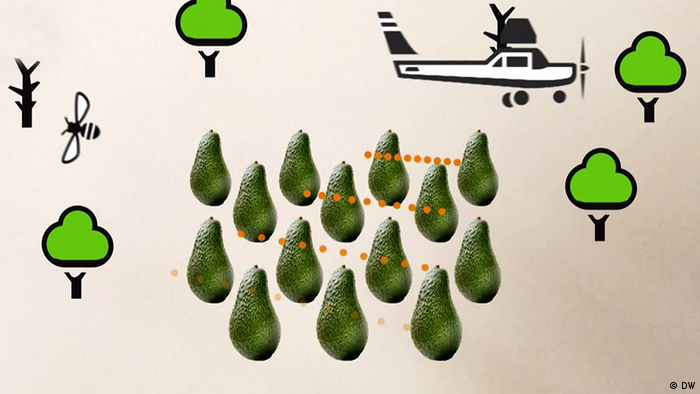 Avocados, chia seeds, apples and acai berries: Superfoods are supposed to make us happier and healthier. Ever thought about the consequences for people and the planet? 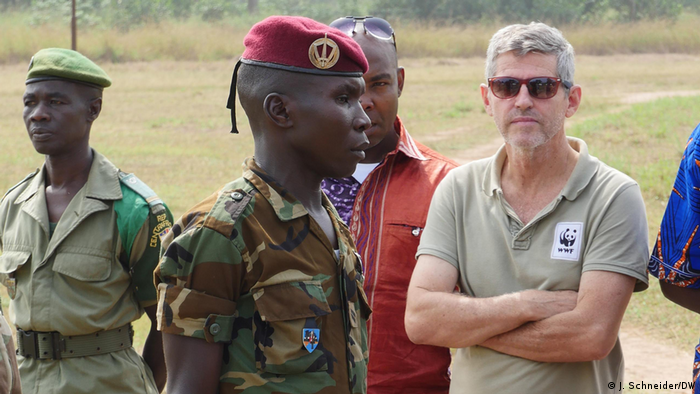 Conservation in times of war 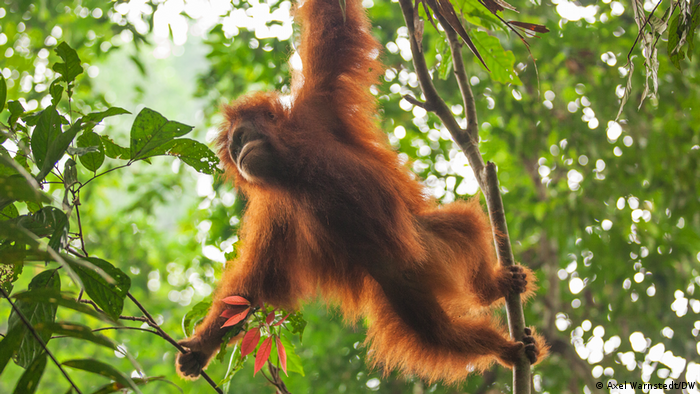 Dora grew up in captivity. At jungle school, she has a chance to learn how to live in the wild again, where she will boost dwindling orangutan numbers. But will Dora make the grade? 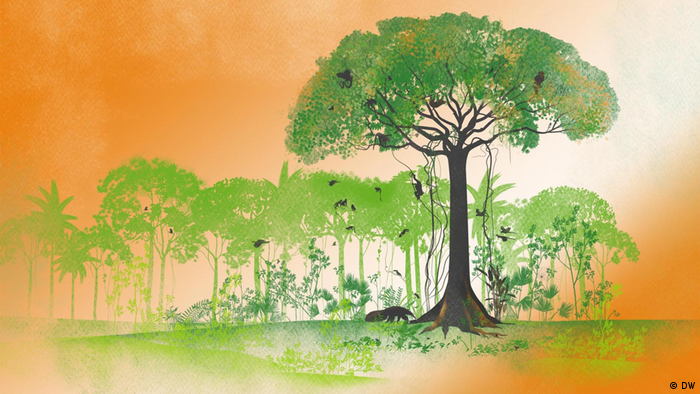 The Kapok tree - a giant under threat in the Amazon rainforest

In Suriname, the Kapok tree is a vital part of the rainforest that covers most of the country. Join us on an exploration of a true giant and the many forms of life that live in and around it.