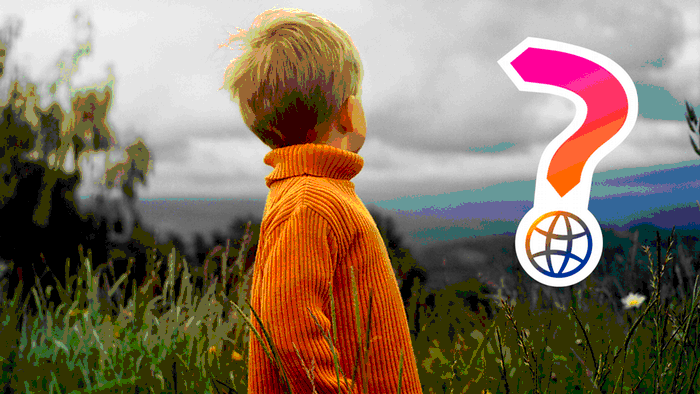 The ecological collapse is perhaps the greatest challenge our species has ever faced. Yet there remains an immense gulf between the action we know we need, and the piecemeal solutions offered by politics and business to cut emissions without fundamentally disrupting the status quo.

During 2020, the COVID-19 pandemic has lent momentum to the idea that far more radical change is both necessary and possible. But what would life be like in an ecologically benign civilization? And how do we get there? In this series, we look at radical ideas that offer potential answers to these big questions of our time.

Amitav Ghosh, one of India's foremost literary figures, challenges the climate "crisis" as a specifically Western idea. For much of the world, it is just the latest of colonialism's ravages. Ghosh argues that the scale of change needed is a terrifying threat to those who hold power in today's world order. For them, the end of capitalism would be as bad as the end of the world.

But what would an end to capitalism as we know it look like?

Today, our economies work on a principle of infinite expansion. But some economists say we cannot keep growing on a planet of finite resources. Is it time to completely reverse the central logic of mainstream economics and begin a managed contraction of GDP?

How do we change: Degrowth

The world's most prosperous societies would have to tighten their belts. But what we lose in material wealth might be gained in free time. Exhausted, time-strapped workers are less likely to shop, eat and travel green. Could working less help us shift the focus from obsessive consumption and build alternatives to our carbon-heavy lifestyles?

How do we change: Working less

That would imply a major shift in values, at least in the industrialized Global North. So might we find inspiration in the Global South?

In India, grassroots activists are integrating better management of resources into systems of communal decision-making that draw on swaraj, a philosophy of self-rule with ancient roots on the subcontinent. Proponents of "eco-swaraj" say it offers an alternative to development along a path that emulates, and threatens to repeat the mistakes of, the Global North.

How do we change: A green economy

With the values of the West apparently setting us on a collision course with catastrophe, postcolonial thinkers like Bayo Akomolafe are challenging core assumptions of European thought. He argues that the Enlightenment division between nature and humanity has allowed for rampant exploitation, and draws on Yoruba teachings for a more holistic view of people and the planet.

But how to incorporate an inherent respect for nature into concrete regulation? The global movement to give nature legal rights suggests one way the worldviews of Indigenous peoples who live in harmony with nature might be put into law.

How do we change: Giving legal rights to nature

These ideas offer food for thought at a crucial time in human history. Could they help us reshape human civilization to safeguard its future? Or, is Derrick Jensen right to argue that human civilization is inherently destructive, and our only hope a return to the hunter-gatherer lives of our ancestors?

The videos in this series were created and produced by Amanda Couson-Drasner.

How do we change: Do we have to abandon civilization?