Nigeria's Bayo Akomolafe: We aren't 'in control' of climate crisis

DW talked to Nigerian philosopher Bayo Akomolafe about climate, coronavirus, the problems with Western thinking on nature and why looking for solutions might be precisely the problem. 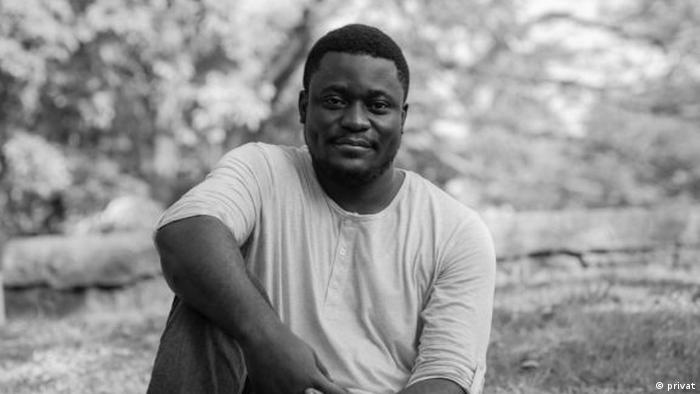 When Bayo Akomolafe was growing up in Lagos in the 1980s, his teachers would beat pupils for speaking their own language, Yoruba. He spoke only English. African languages and culture were looked down on. Long after the country was freed from colonial rule, colonial culture still reigned.

But Akomolafe, a philosopher and psychology lecturer at Nigeria's Covenant University whose compelling lectures have been gaining a growing audience around the world, has returned to his Yoruba heritage to help understand the modern world and its ills.

He argues we need to completely rethink our relationship with nature.

"What we rudely call 'nature' today does not even have a name in Yoruba culture because there was no distinction between us and the goings-on around us," Akomolafe says. The Yoruba religion of Ifa, he explains, sees a "vitality" in the nonhuman world.

"Mountains could be consulted, trees could have privileges," he adds.

In Western discourse, there is a clear distinction between man and nature. But as a world dominated by the culture, ideas, economic systems and development models of the West is plunged into ecological crisis, Akomolafe is among postcolonial thinkers pointing out the increasing dysfunction of this worldview. 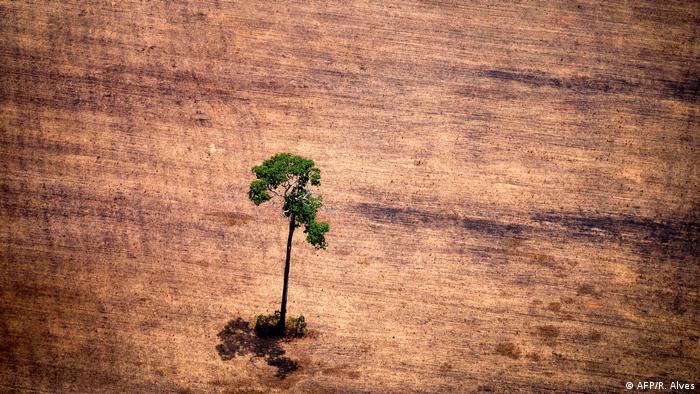 As the world plunges deeper into ecological crisis, Bayo Akomolafe has turned to his Yoruba heritage in rethinking human relationships with nature

He argues we need to overturn a status quo that places humans — and white men in particular — at the center of the universe.

"Nature was created in the Enlightenment: this idea that there is an external world that is independent of us, outside of us," he says, "this resource base that we can plumb and extract from and abuse because we're outside of it."

Read more: Humboldt 2.0: Why a scientist born 250 years ago is more relevant than ever

The Enlightenment idea of the objective observer allowed science to deconstruct and understand the world.

But this position of detachment can also be seen as inherently othering. Akomolafe says it has led to Black and brown bodies being treated as "less-than-human," with nature ranked somewhere beneath people of color and dismissed as "a site of passivity."

This hasn't just allowed us to plunder nature and leave it in ruins, but also warped our approach to protecting it, Akomolafe argues. He points to carbon "cap and trade" schemes that mean you can buy the right to harm the climate and "solutions" that price up nature's worth in dollars and cents.

No value in pricing nature

According to a WWF report, the Earth's oceans can be valued at $24 trillion in goods and services.

"The ocean is majestic because it exceeds us, because it silences us, because we came from it, because our bodies are composed of it," Akomolafe says. "Somehow thinking of the ocean as something potentially within the reach of a Jeff Bezos or a Putin to purchase makes it less valuable to me."

Instead, he asks us to "meet nature anew," and embrace an approach that "might not look like a 'solution' at all: it might look like seeing the ocean as an elder, an agency in its own right, and learning to listen to its manifold wisdoms."

At a time of multiple crises, people want concrete solutions. But Akomolafe argues that the very notion of definitive answers is precisely the problem. Instead, we need to look beyond the dichotomy of problems and solutions, of crises and control.

Read more: 'Humans are not prepared to protect nature' 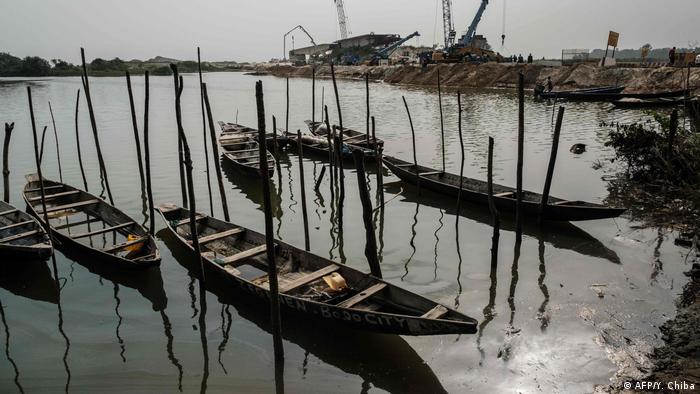 In his youth, Akomolafe chose psychology as his field of study in order to grasp some essential understanding of the human mind. But for his PhD, he turned to the study of psychotherapeutic practices of Yoruba traditional healers, for whom the human mind couldn't be neatly categorized into the pathologies of Western psychiatry.

He sees their view of the world as intricately interconnected in ways beyond our understanding as a vital antidote to the Western division of reality into "words versus things, subject versus object, here versus there, mind versus matter, culture versus nature," as he puts it in his essay, "What climate collapse asks of us."

"Climate change is a signal that the world will not be told what to do," he says. "And so we have to learn to thrive or to meet this world. And that doesn't mean mastering the new world. It means coming to a place where we recognize that we're not in control."

Read more: Radical environmentalism: 'We need to be ready to risk our lives'

'Stability is a luxury' 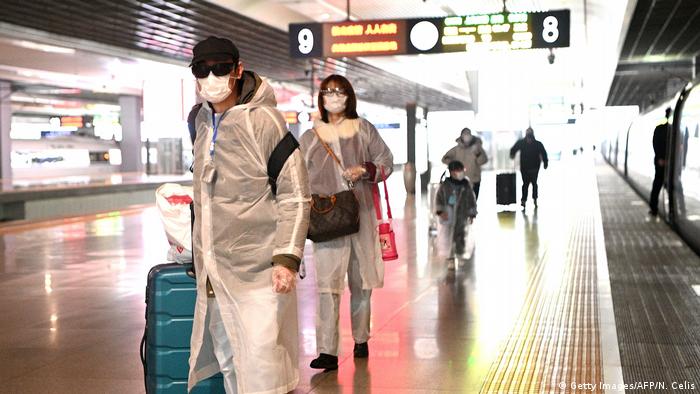 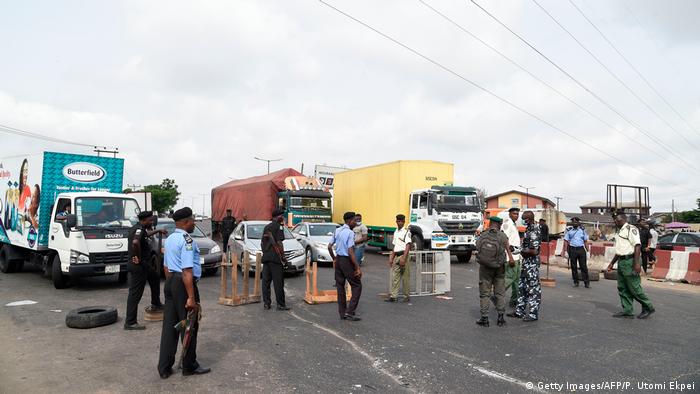 As we speak, the crisis foremost on people's minds is the coronavirus pandemic, which has put the world into a "state of deep uncertainty." It has overshadowed the threat of ecological collapse at a time when climate action is of the essence.

For Akomolafe, this is a moment to reflect: "We divined stable societies and then we forgot that stability is a luxury, is not our God-given right."

"One of the ways we are acting, as this large earthly organism, is in a binarized way: kill the virus, get back to normal. And what if that way of seeing control — or seeing ourselves — is the crisis? What if control is the crisis?"

Read more: Do we need to work less to save the world?

Akomolafe cautions that we need to "slow down in times of urgency."

Now, with the global economy quite literally doing just this, he urges us to embrace and learn from our current state of uncertainty. But he does seem convinced of one thing: "We're not just going to walk out of this and go back to the office."

Coronavirus: 8 ways to connect with nature during lockdown

Spending time in nature is crucial for mental and physical health, but efforts to contain COVID-19 mean millions of people are now confined to their homes. Here's how to cope when the great outdoors is off limits. (24.04.2020)

Germany chooses to walk colorblind into the hydrogen future