Floods and mudslides triggered by heavy monsoon rains have displaced millions in India, Nepal and Bangladesh. Nearly 200 people are reported to be dead and many are still missing. 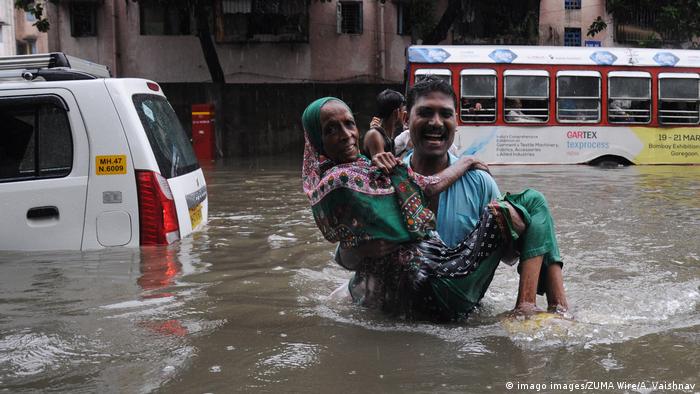 About 4 million people have been displaced in South Asia due to flooding caused by heavy monsoon rains.

At least 189 people have died and dozens are missing in India, Nepal and Bangladesh, officials said.

In the northeastern Indian state of Assam, over 2.75 million people have been displaced by three waves of floods since May, according to a state government official.

"The flood situation remains critical with most of the rivers flowing menacingly above the danger mark," Assam water resources Minister Keshab Mahanta told Reuters. Some 79 people have died in the state. 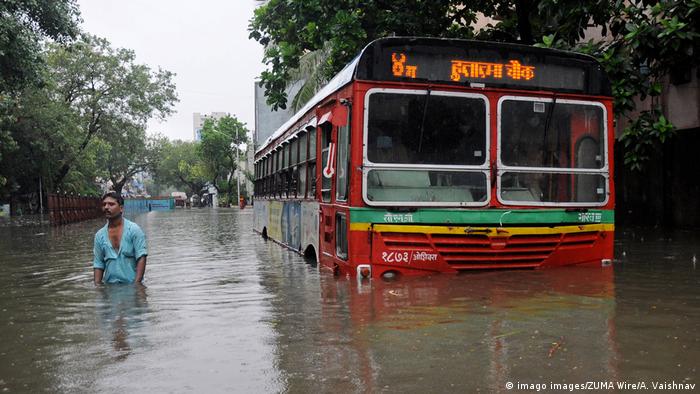 In Bangladesh, at least 2.6 million people have been affected by overflowing rivers, with at least 67 people killed over the last two weeks. Authorities said up to 40% of the low-lying country could be inundated.

Nepal has reported nearly 110 deaths since June from landslides and flash floods, which are affecting 26 of the country's 77 districts. A government official said the death toll is expected to rise as 48 people are still missing in the Himalayan nation.

Authorities in both Bangladesh and Nepal have cautioned that rising waters could lead to further flooding.

The annual monsoon season between June and September often triggers flooding and landslides, causing hundreds of deaths in the region each year.

Bangladesh is on the front line of climate change, as its low-lying delta farmlands face surging floods. But floating gardens – a traditional form of hydroponics – is offering a lifeline to some farming families. (07.02.2019)