Attacks on refugee shelters in Germany have decreased significantly this year. However, politically-motivated attacks remain far more common than before Germany opened its borders to hundreds of thousands of migrants. 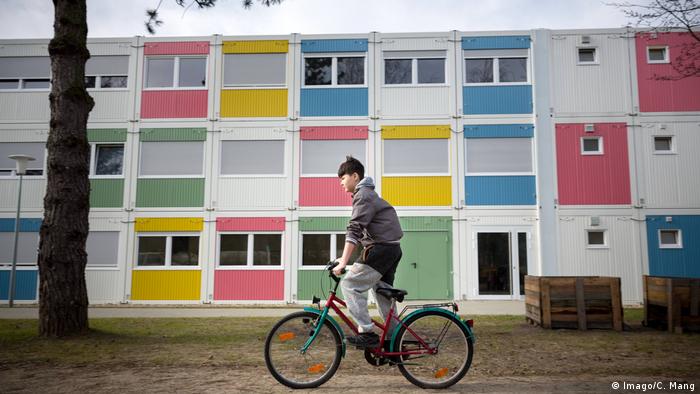 According to the BKA report, 251 of the attacks were carried out by right-wing extremists, while in the other 13 instances police said they had not ruled out a political motive.

Most of the recorded cases were mainly propaganda offenses and damage to property. However, 16 attacks involved arson and two involved explosives.

The painting of a migrant's journey

The painting of a migrant's journey

Nevertheless, the figures mark a significant decrease in the number of attacks on refugee accommodation compared to the last two years.

In 2016, German authorities said they recorded 995 politically motivated attacks on refugee shelters, 169 of which involved violence.

In 2015 the number of attacks on shelters was 1,031, almost all of which were carried out in the second half of the year after Germany opened its borders to hundreds of thousands of migrants fleeing war-torn regions in the Middle East.