Michel Houellebecq's new novel, 'Annihilate,' to be his last

With his latest tome, the literary provocateur Michel Houellebecq completes his writer's quest: to portray a dying white patriarchy. The big surprise comes in the acknowledgments. 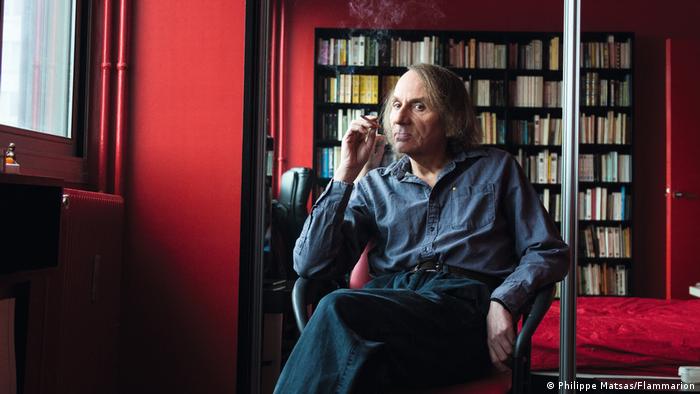 Michel Houellebecq's much-anticipated eighth novel is titled Aneantir (Annihilate), which in French aptly means "to annihilate oneself," but also "to disappear."

The Paris-based literary provocateur has crafted an intellectual political thriller that tells of European societal decay amid a decade of rising right-wing populism.

Set during the fictional French presidential election campaign of 2027, the novel sees the French finance minister try to ascend to the presidency amid threats from terrorists. Paul Raison, the book's protagonist, actively supports the effort while rekindling a faltering relationship with his wife until an illness upends his life.

Following up on themes in 2015's Submission — which sees an Islamic Party take over the French presidency — the author again indulges in political provocation.

Released on January 7 in France, Annihilate is well-timed as a French presidential election looms and right-wing populists Marine Le Pen and Eric Zemmour are on the rise. 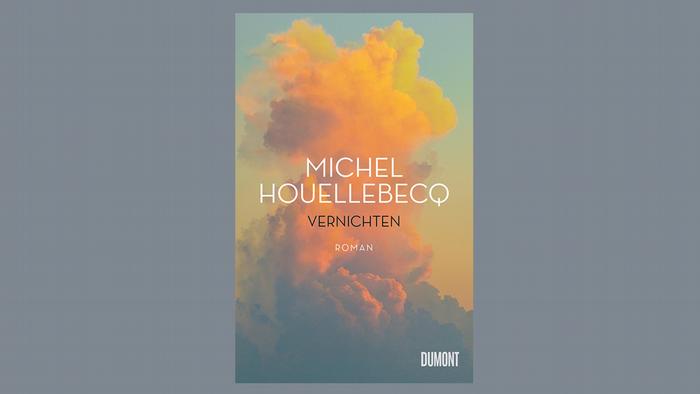 Annihilate also describes the end of an era during which male social and political authority has gone unchallenged.

One character spends well over a page contemplating his infertile white sister-in-law's decision to have a Black child through artificial insemination. That he finds this impossible is hardly surprising. That he then goes on to fantasize that she may have have only wanted to humiliate her husband (his brother), who is also white, is an example of Houellebecq's treatment of so-called toxic masculinity.

These are men who see women as the enemy, marriage as a prison, children as a burden, and Black people as inferior. In short, men who still bemoan the emancipation of women and people of a different skin color, and who are quick to reach for the bottle when a feeling stirs within them.

Their existence is correspondingly joyless. The white male characters around whom Houellebecq's books ultimately revolve are always miserable. He spares them no humiliation and no weaknesses. He allows them neither illusions nor person.

This is what happens to Annihilate protagonist Paul: At the very moment he finally rediscovers love for his wife, he is diagnosed with tongue cancer. He will die if his tongue is not removed.

Unsurprisingly, Paul decides that he would rather lose his life than his tongue. He doesn't tell his wife, of course, that he would have a better chance of survival if he had the surgery; her job is to take care of him while he slips away.

Incidentally, the gay French author Edouard Louis describes men similar to those Houellebecq does, as does the French-Moroccan writer Leïla Slimani.

In contrast to Houellebecq, Louis and Slimani recognize that it is societal structures such as poverty, racism, colonialism and inequality that are the source of men's suffering. 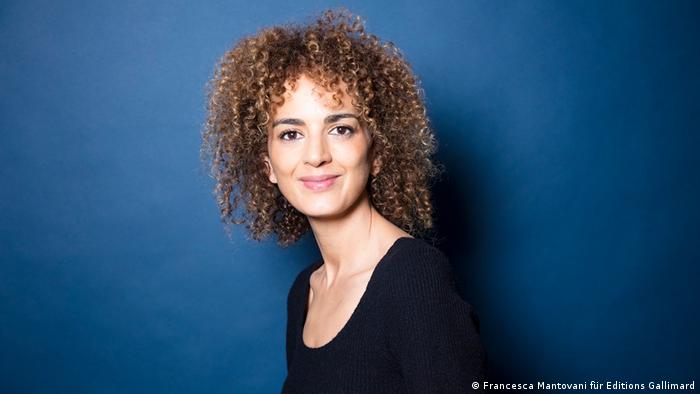 Leila Slimani writes of the female experience and colonialism in Morocco

With Houellebecq, on the other hand, the unhappiness of his characters is rooted in the nature of the men who cavort in his books. Men are sex-driven and feel unfairly subjugated (even though they hold the greatest possible financial and political power); women, meanwhile, would prefer to be at home raising children and caring for sick family members.

Houellebecq's novels are the escapism that France's right-wing nationalist conservatives so desperately need.

The far-right presidential candidates Le Pen and Zemmour are, typically, promising to take France back to a prosperous, white postwar world. And it's Houellebecq's novels that warn of a new present in which women and People of Color also claim political power, and diverse sexual identities can meet as equals.

His stories allow the reader to slip into the mind of someone who is frightened by equality — someone who would rather be lonely than give another person an equal footing.

It's perhaps why Houellebecq is so successful, despite his provocations — including when he called Donald Trump "one of the best American presidents I've ever seen."

Annihilate will be Houellebecq's last novel, the author announces in the book's opening acknowledgments.

"I have fortunately just come to a positive realization," he writes. "For me, it's time to stop." That may sadden many. As author and Houellebecq biographer Julia Encke asks in the Frankfurter Allgemeine Zeitung: "He wants to stop? Now? Why?"

Yet the answer is perhaps obvious. Michel Houellebecq knows when it's time to leave the stage. In countless novels, he has fulfilled his intention: to immortalize the loneliness of male existence within patriarchy.

After hailing Trump as "one of the best American presidents" ever, France's controversial author is back with a new novel, Serotonin, which combines pornography and prescient depictions of the "yellow vest" protests.