The treasury secretary tweeted that there has been "a patent conflict of interests" within President Andres Manuel Lopez Obrador's administration. He also blamed internal disagreements for his decision. 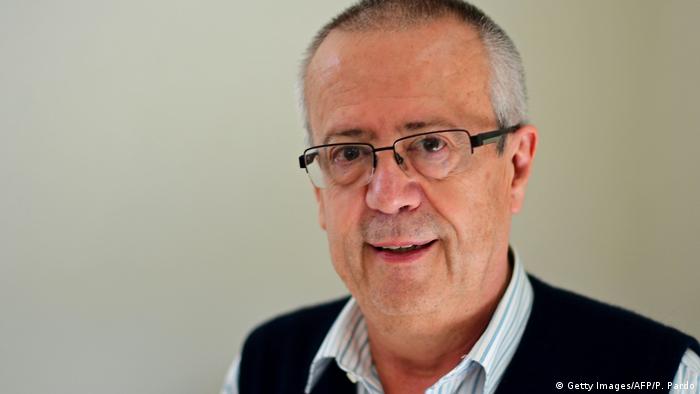 Urzua tweeted: "There were too many disagreements in economic matters. Some of those were because in this administration public policy decisions have been taken without sufficient substance."

The 64-year-old was also critical of Obrador's recruitment policy with the "unacceptable hiring of officials with no knowledge of the Public Treasury."

"This was caused by influential people in the current government with a patent conflict of interests," added Urzua, without specifying exactly whom he was referring to.

As a result of the turbulence, the Mexican peso lost almost two percent, dropping from 18.90 to 19.27 against the US dollar.