Most of the more than 23,000 murders in the first 11 months of the year have been blamed on the country's brutal drug cartels. Violence has worsened over the past decade amid the government's war on narcotics. 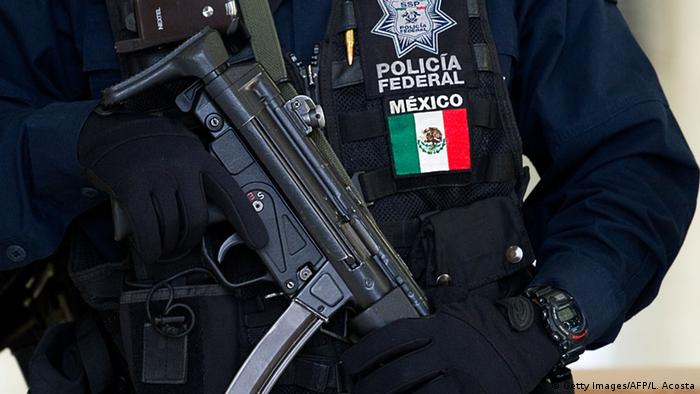 Mexico has in 2017 registered its highest murder rate since modern records began, according to official data released on Sunday.

By the end of November, the number of official homicide investigations reached 23,101, surpassing a previous record in 2011 of 22,855.

The data came as a fresh blow to Mexican President Enrique Pena Nieto, who has prioritized a reduction in narcotic-related violence that has worsened severely during a decade-long war on drug cartels started by his predecessor. Some 190,000 people have died from drug related crimes since then.

Government data showed that in November alone, 2,212 murders were recorded — while 2,380 killings were carried out in October, making it the most violent month since records began in 1997.

Analysts have described how drug cartels have splintered into smaller, more brutal cells as they fight for territory to grow illegal crops. Others have pointed to a failure of the government's anti-crime strategy.

Last week, Mexico's congress approved a controversial internal security law that formalizes the military's role in domestic security, a move many voters fear will lead to even more violence.

Although Pena Nieto managed to reduce the murder tally during the first two years of his term, it has risen steadily since then. 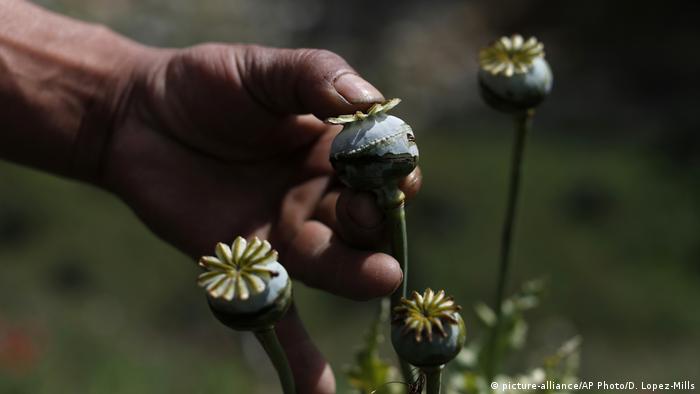 Nearly 70,000 acres of Mexican land are used to grow poppies to produce opium, according to the Washington Post

Pena Nieto's government's failure to contain the killings has damaged his credibility and hurt his centrist Institutional Revolutionary Party (PRI), which faces an uphill struggle to hold onto power in the July 2018 presidential election.

The 51-year-old's popularity is the lowest of any Mexican president in modern history. He is prevented by the constitution from running for a second term and leftist Andres Manuel Lopez Obrador has emerged as the front-runner in the election race.

But Lopez's lead could be eroded after he spoke of offering criminal gangs an amnesty to reduce the violence, a move not popular with Mexican voters.

One opinion poll this month showed that two-thirds of Mexicans reject offering such an amnesty, with less than a quarter in favor.

Read more: Woman who searched for Mexico's "disappeared" is slain

Mexico has faced criticism from the United Nations human rights council, which has decried that more than a decade after the military was deployed to stamp out the country's drugs cartels, violence continues to rise.

UN human rights chief Zeid Ra'ad Al-Hussein warned in a statement this month that as part of the crackdown "many human rights violations and abuses ... continue to be committed by various state and non-state actors."

Mexican authorities discovered six human heads and a threatening note from one cartel to another during the holidays, prosecutors said. Elsewhere, seven people, including three policemen, were killed on Christmas day. (26.12.2016)

Top drug cartel leaders killed in Mexico near US border

Two leaders of rival drug cartels have been killed in clashes with federal forces, officials said. Their deaths have caused unrest in a Mexican border town, with cartel supporters blocking roads and torching businesses. (22.04.2017)

A US judge has authorized a psychological examination for Joaquin Guzman. Lawyers say El Chapo's mental state is deteriorating in the New York jail where he awaits trial on charges of trafficking from Mexico to the US. (08.11.2017)

It's one of the bloodiest years for press workers in Mexico, with 12 journalists killed so far. In the latest attack, a reporter was shot dead while leaving his home in the state of Tamaulipas.