German Chancellor Angela Merkel is understood to have been nominated for the prestigious accolade. All recommendations must be posted to Norway by Monday and the prize will be awarded in October. 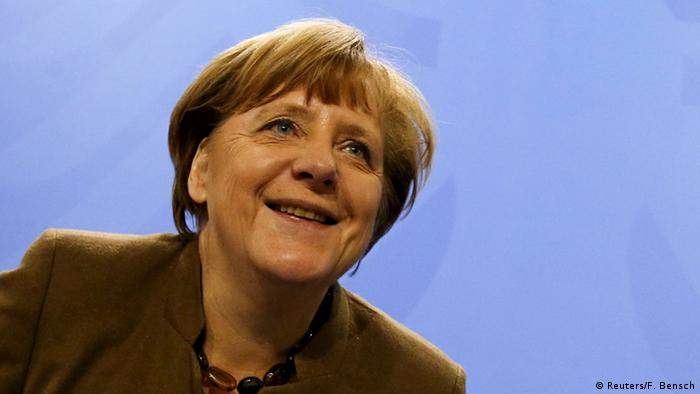 Other nominees revealed publicly ahead of the closing date include Pope Francis, US intelligence whistleblower Edward Snowden and the Greek islanders who have come to the aid of refugees turning up on their shores.

Merkel is in the running again this year, after being tipped as favorite last year, although the prize was eventually won by four Tunisian groups that led the country's transition to democracy.

Although the names of the nominees are not released by the Norwegian organizers, anyone who nominates a candidate can reveal the name of the person they've proposed.

By Monday, around 630,000 people had signed a petition, calling for the Nobel to be awarded to the residents of several Greek islands on the front line of Europe's refugee crisis. 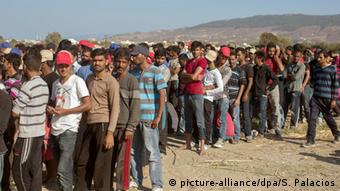 Hundreds of thousands of migrants have arrived on the Greek islands

Three names have been put forward - to meet the competition requirements that the prize be shared by a maximum of three laureates. They are an octogenarian, a fisherman from Lesbos and the Hollywood actress-activist Susan Sarandon, who was the first high-profile celebrity to highlight the work of the islands' populations.

US Republican presidential hopeful Donald Trump has also been nominated. His proposal hails the billionaire for "his vigorous peace through strength ideology, used as a threat weapon of deterrence against radical Islam, ISIS [IS], nuclear Iran and Communist China."

Nobel Laureate Desmond Tutu has given his backing to Pope Francis among others for their "significant contributions to global understanding of sustainable development."

Not just the famous

Other favorites include Ernest Moniz of the US and Ali Akbar Salehi of Iran, who helped negotiate a deal on the Iran nuclear standoff and Nadia Murad, a Yazidi abducted by "Islamic State" (IS) fighters from her village in Iraq and held for three months as a sex slave.

The Afghani women's cycling team has been nominated by 118 Italian lawmakers to promote "the most democratic means of transportation for all mankind."

Among those eligible to make Nobel nominations are MPs, government ministers, former laureates and some university professors.

The five members of the panel that selects the laureate are also allowed to put forward their own nominations when they hold their first meeting on February 29.

More than 200 nominations are received each year and the committee keeps the candidates secret for 50 years.

The winner of the 2016 Nobel Peace Prize will be announced in early October, along with a 1.1 million euro ($1.2 million) award.