MEP Elmar Brok: ′The EU has the migration question under control′ | Europe | News and current affairs from around the continent | DW | 20.09.2016

MEP Elmar Brok: 'The EU has the migration question under control'

Elmar Brok, Member of the European Parliament (MEP) and its Foreign Affairs Committee Chair, is confident about Merkel, the EU and its refugee policy. But should he be? Find out on this week's Conflict Zone.

In the face of major challenges like Brexit, the refugee crisis, economic stagnation and military conflicts on Europe's margins, the European Union (EU) is trying to find a way forward.

But a growing number of nationalist movements and parties – from the UK Independence Party (UKIP) to Alternative for Germany (AfD) and Front National in France – are not exactly reinforcing the idea of a united Europe.

Elmar Brok, Chairman of the European Parliament's Committee on Foreign Affairs, is this week's guest on DW Conflict Zone. Asked how he explains the growth of strong anti-EU movements and a general climate of mistrust in the EU, the German politician said:

"The problem is many people in Europe don't trust the elite. This loss of trust is one of the most dangerous questions of democracy."

Rebuilding confidence in the EU 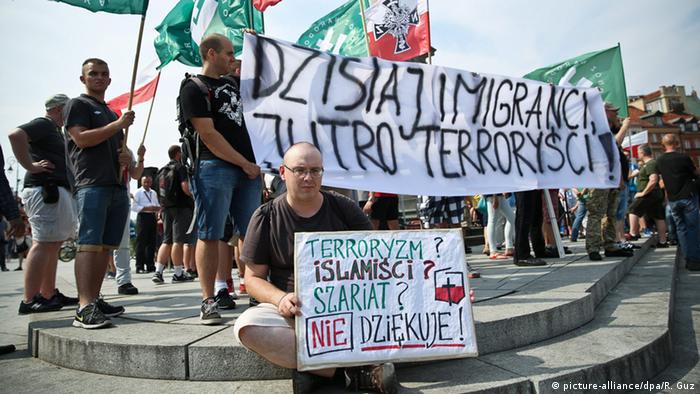 The most vociferous criticism of the EU's border policies is currently coming from the east, according to Brok.

"We have a problem in all former communist countries where people were told over decades that something from abroad is a bad thing. They do not know what foreigners are."

The lack of trust and the spread of nationalist movements in Europe is a test for the EU rather than a death sentence, the German politician and member of European Parliament said on Conflict Zone.

"We have to give answers to the questions and insecurities people have," Brok said, adding that many people feel uncertainty because of the migration question, consequences of globalization, and recent acts of terror.

"People believe that they have to go back to the nation state, which is the totally wrong thing to do because the only possible solution is if we do it together as Europeans, because these threats come from the outside." 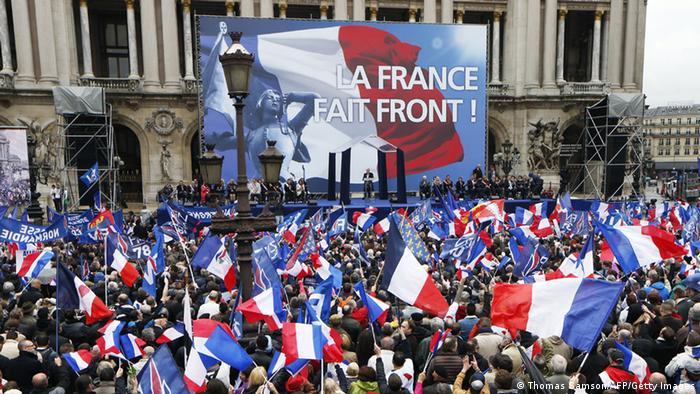 In a few months, France will head to the polls to elect a new president. According to polls, Marine Le Pen from the far-right and anti-European National Front party is currently amongst the front-runners.

"If a country like France went in such a direction, it would be a disaster for France and all of Europe," Brok said. For him, Le Pen being elected as the new leader of France would represent a step back.

"It would mean going back to the past, going back to nationalism, (…) to that time before the war where Europeans fought each other." 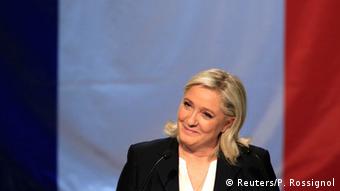 Marine Le Pen as president of France would be a disaster, says Brok

Asked whether it would also mean the end of the European Union, Brok said it would definitely be a major threat to the existence of the bloc.

"Germany and France together are the cornerstones [of the EU], therefore the architecture of Europe would be dramatically damaged if such a situation [were to happen] in France."

But Brok also said he is "totally confident that (…) Le Pen has no chance to win the presidential elections."

When pressed whether the EU has a plan B in case Le Pen does get elected, Brok didn't quite have an answer.

"The Democrats will win the [presidential] elections. She [Le Pen] will not get 50 percent. This is a clear perspective and I will not mention a plan B before plan A has not failed."

Angela Merkel and the refugee crisis

Angela Merkel has recently come under a lot of fire for her "open-door" refugee policy. Her own party, the Christian Democratic Union (CDU), has harshly criticized the German chancellor and has blamed her for losses of the CDU at regional elections.

But Brok, who was elected as a member of European Parliament on the CDU ticket, defended Angela Merkel's refugee policy on Conflict Zone.

"I admire Mrs. Merkel for sticking to her values and even risking her political life, despite ongoing pressures."

Brok also said he believed that, “the EU now has the migration question under control.”

"Since the migrant deal with Turkey, we now don't have 10,000 migrants per day but 100. That's a great achievement of European policies," he said. 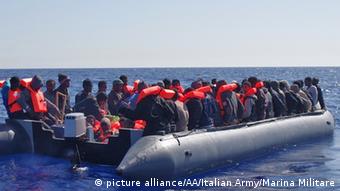 "The EU now has the migration question under control," according to MEP Elmar Brok

But he also admitted that Germany has applied double standards when it comes to the handling of the refugee crisis. Until May last year, Germany was against a relocation and resettlement plan. Germany instead opted for the refugees to stay in the countries they entered. But with more and more refugees coming to Germany, Merkel started speaking out in favor of the relocation plan that foresaw quotas to distribute 120,000 refugees among all EU member states and which was finally adopted by EU leaders last summer.

"In this question, Germany has double standards," Brok said on Conflict Zone.

He also said he opposed a new policy paper put out by the CDU's Bavaria-based sister party, the CSU. According to the paper, migrants with a Christian cultural background should get priority if they want to come to Germany.

"If they have to save a life you should not ask which religion, which race or which belief the person has," Brok said.

You can watch the full interview with Elmar Brok on September 21 at 17:30 UTC.

CSU and CDU move toward agreement on migrants

Germany's conservative parties seem to be headed toward consensus on the refugee issue. At issue is whether Germany should impose a cap on asylum seekers. But will a compromise really reestablish harmony and security? (20.09.2016)

As 193 nations agreed on a deal to help integrate migrants, Germany found itself at loggersheads with the UK over its approach to the refugee crisis. Russia meanwhile blamed Western wars for mass migration. (20.09.2016)

Article 21 of the EU's Charter of Fundamental Rights.