Measles vaccination rates are rising in Germany but so is the number of annual infections. Unvaccinated children can be kept out of school and day care to prevent an outbreak of the disease. 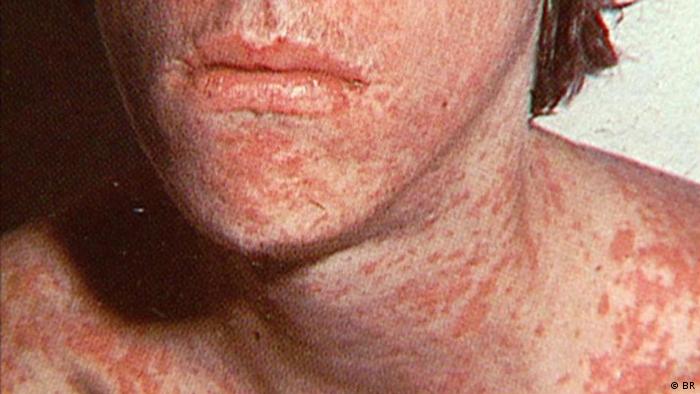 Despite the introduction of tighter laws regulating vaccinations, not enough children are being immunized against measles in Germany.

"It is irresponsible not to have children vaccinated against measles or to allow gaps in a child's immunization record," RKI said in a statement. "We need a nationwide vaccination rate of 95 percent for the second vaccination in order to eradicate this infectious disease. Doctors, schools, day care centers, businesses, authorities and, of course, parents need to work together better. No one should die of measles today." 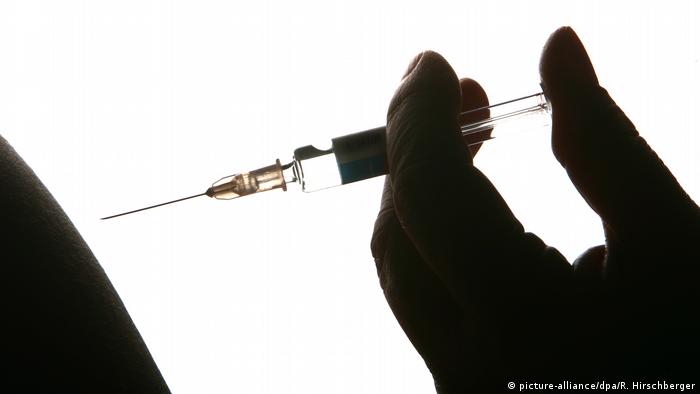 Germans are taking a more positive view of vaccinations, according to a national study

"Measles infection is by no means harmless. About a quarter of the reported cases must be treated in hospital. We see an average of three to seven deaths a year due to measles or the measles-related disease SSPE," said Lothar H. Wieler, president of the Robert Koch Institute.

Since mid-2015, there have been tougher laws in place to improve immunization quotas:

However, despite concerns about measles, according to the RKI, vaccination rates for chicken pox and meningococcus have slightly increased.

The attitude towards vaccination has noticeably improved, according to statistics from the Federal Center for Health Education (BZgA). Five percent of the 16- to 85-year-olds surveyed had rather negative or worse view of vaccinations.

"We are basically on the right track, but consistent and targeted information is still necessary because people who are vaccinated protect not only themselves but also the community," said Heidrun Thaiss, the BZgA head.

A UN survey said 25 million children missed vaccinations to protect them from life-threatening diseases in 2021 because of the COVID-19 pandemic. The number was 2 million higher than in 2020.