A German mayor of a town near Dresden has resigned after receiving threats from far-right groups. The Social Democrat endured months of hounding after condemning a hate crime against a refugee. 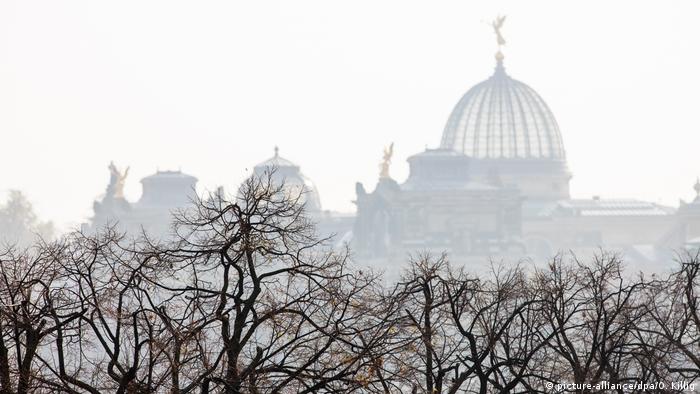 The mayor of a German town resigned from her post on Friday after receiving repeated threats from the far right.

Martina Angermann of the center-left Social Democrats was mayor of the eastern German town of Arnsdorf in the state of Saxony. She endured months of threats and hounding from right-wing groups.

The far-right populist Alternative for Germany (AfD) had been aiming to oust Angermann from her position in October, according to reports by German broadcaster public Mitteldeutscher Rundfunk.

Before their request could be considered, the 61-year-old politician requested early retirement, citing health reasons.

"When people stop engaging with their community because of threats and an ongoing smear campaign, then our democracy is in danger," she said on Friday. "I stand in solidarity with the mayor of Arnsdorf and all who give their time to our society every day." 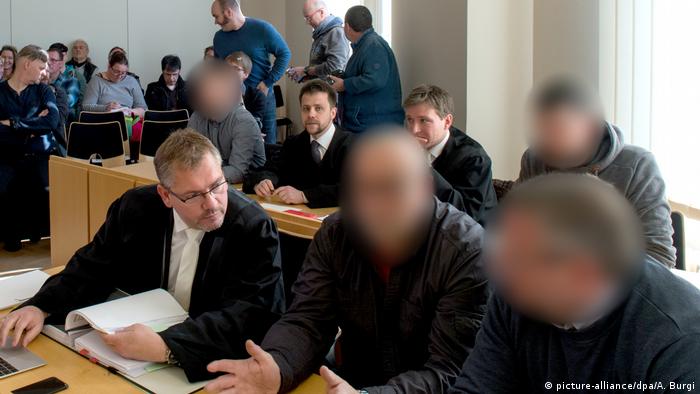 Why did Angermann receive threats from the far right?

The town of Arnsdorf, near Dresden, became notorious in 2016 after four men attacked a mentally ill Iraqi refugee and tied him to a tree.

Angermann condemned the men's actions, which led to her receiving death threats and hate mail from members of far-right groups.

The mayor eventually went on sick leave in February, after repeatedly appealing to Lambrecht for tougher laws against hate crimes and extremism. Lambrecht said on Friday that the German government has such plans in place.