An iceberg the size of Greater London came off the Antarctic ice shelf years after the first cracks formed. Scientists, however, are skeptical of the role of climate change in this case. 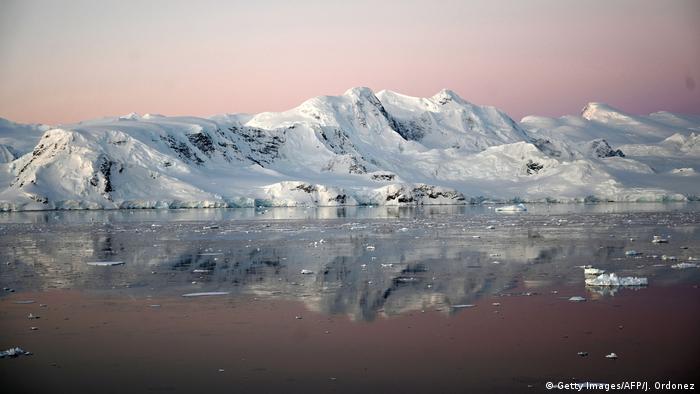 Icebergs naturally break off from Antarctica into the ocean. (Representational image)

A giant iceberg, larger than the size of most European cities, has broken away from Antarctica, near a British research station, the British Antarctic Survey said Friday.

Scientists had been expecting a huge chunk of ice to break away for almost a decade after the first "vast cracks" had formed on the shelf.

"Our teams at BAS have been prepared for the calving of an iceberg from Brunt Ice Shelf for years," said the British Antarctic Survey director Professor Dame Jane Francis.

The events leading up to the major split began accelerating in November last year, BAS said in a statement.

The research station was moved inland four years ago for safety reasons. "That was a wise decision," said Simon Garrod, BAS director of operations.

Britain's Halley VI Research Station, which monitors the state of the vast floating ice shelf daily, is located about 20 kilometers from where the iceberg broke off.

The research station was uninhabited when the iceberg finally split as its 12-member team had left earlier this month ahead of the Antarctic winter. 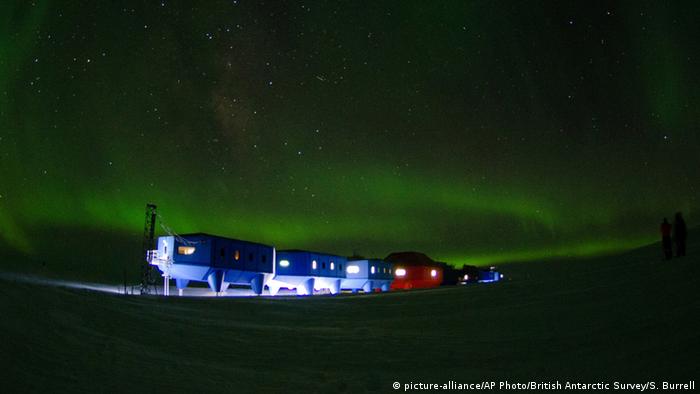 While the team is away, scientists monitor the ice shelf using data from GPS instruments that are sent back to Cambridge, England, for analysis.

Icebergs naturally break off from Antarctica into the ocean, but the process has been accelerated by climate change.

BAS, however, said there was "no evidence that climate change has played a significant role" in this case.

"Over (the) coming weeks or months, the iceberg may move away; or it could run aground and remain close to Brunt Ice Shelf. Halley Station is located inland of all the active chasms, on the part of the ice shelf that remains connected to the continent," Francis said.

"Our network of GPS instruments will give us early warning if the calving of this iceberg causes changes in the ice around our station."

A piece of ice the size of the US state of Delaware is close to breaking off from one of Antarctica's largest ice shelves. The break could destabilize the Larsen C ice shelf.

The melting of small ice shelves surrounding Antarctica could lead to even bigger melt of glaciers hundreds of kilometers inland, compounding sea-level rise.