The theft occurred in the southwest German city of Freiburg, close to the French border. Police have no current leads to the perpetrators, nor to the stack of chocolate. 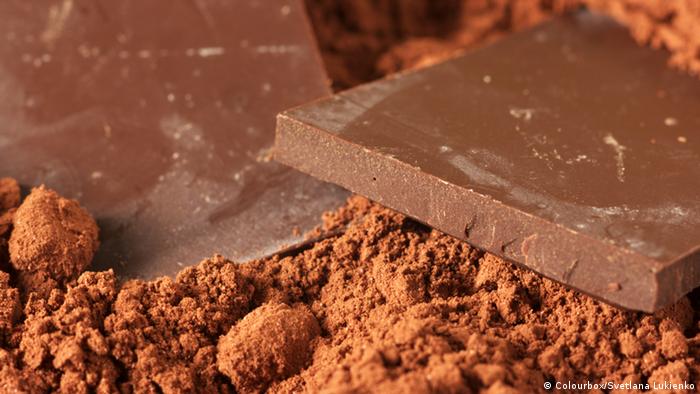 German police are searching for two, or more, chocolate thieves after a pair of truck trailers packed with 44 tons (48.5 US tons) of chocolate were stolen.

- Chocolate is good for you

One trailer was recovered Saturday at a rest stop near the German-French border. The driver fled on foot but the chocolate was recovered. The second truck was found in Lahr, about 45 km (28 miles) north of Freiburg, near the French border.

There, too, the driver escaped, as did much of the chocolate. There are conflicting reports as to whether the trailer's entire 22 tons of chocolate were gone or merely two-thirds of it. Either way, police are searching for the thieves and have asked the public particularly any witnesses, for help.

This is the second time in six months that a large stash of chocolate has been stolen in Germany.

A taste of the traditional Black Forest cake

A taste of the traditional Black Forest cake