Facebook has vowed to promote interactions with friends and family in a bid to make using the platform "more meaningful." Users will see fewer posts by media outlets and firms in their news feed, Mark Zuckerberg said. 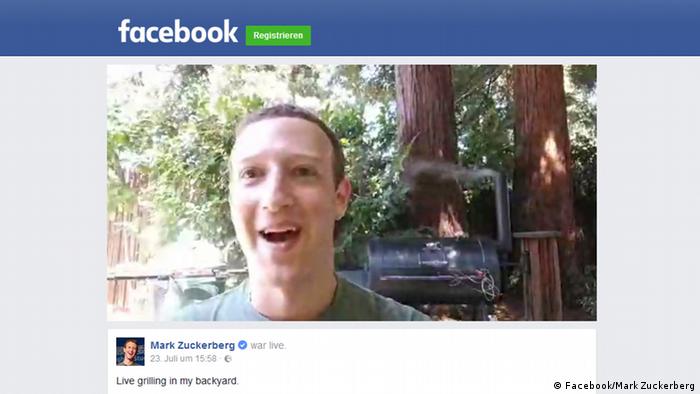 However, the update would help people on Facebook have "more meaningful social interactions," he added in an online post.

"We built Facebook to help people stay connected and bring us closer together with the people that matter to us," the 33-year-old co-founder of Facebook said. "But recently we've gotten feedback from our community that public content — posts from businesses, brands and media — is crowding out the personal moments."

To counter this, the social network has started reworking its algorithms to help users connect with friends and family. While details on the update remain vague, it was reported that the network would emphasize posts by people close to users and encourage personal interaction.

"As we roll this out, you'll see less public content like posts from businesses, brands, and media. And the public content you see more will be held to the same standard — it should encourage meaningful interactions between people," Zuckerberg said.

Last week, the Facebook CEO said he would start "fixing" the issues facing the social media giant, including the spread of abuse and hate and "defending against interference" from state governments.

The platform has been sharply criticized for allowing the dissemination of fake news and the formation of so-called echo chambers where users are never exposed to content challenging their views.

On Thursday, Zuckerberg said that the services provided by his company should not just be "fun to use, but also good for people's well-being."

Zuckerberg also said that he expected "the time people spend on Facebook and some measures of engagement will go down."

At the same time, the move would likely be good for business "over the long term," he added.

While non-paying businesses and news outlets might see a reduction in their Facebook traffic, the overhaul would not affect advertising on the social network, said Facebook Vice President John Hegeman.