The man, who'd never fired a gun, traded in his car to obtain weapons and explosives to attack the White House and other sites in the capital. His main mistake? Trying to obtain the firepower from undercover FBI agents. 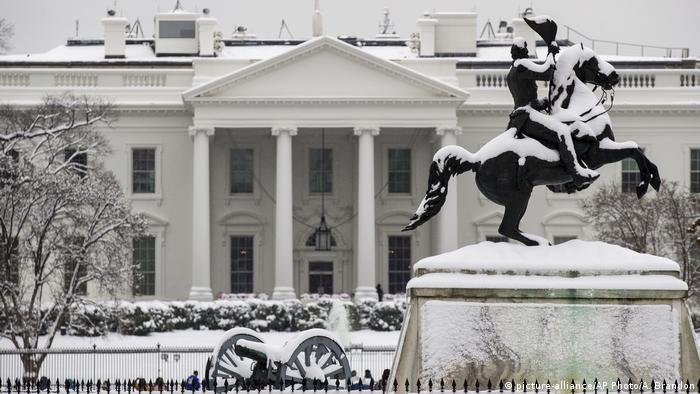 A 21-year-old man in the southern US state of Georgia was arrested over a plot to blow a hole in the White House with an anti-tank rocket, authorities announced on Wednesday.

"His alleged intent was to attack the White House and other targets of opportunity in the Washington DC area by using explosive devices, including an improvised explosive device, an anti-tank rocket," said Byung J. "BJay" Pak, the US attorney for the Northern District of Georgia.

The man was arrested as part of an FBI sting operation that lasted months, authorities said in a statement. He was detained on Wednesday when he met an undercover FBI agent to supposedly obtain the explosives and weapons.

All threats have been neutralized and the man is believed to have acted alone, said Special Agent Christ Hacker, who heads the FBI office in Atlanta. 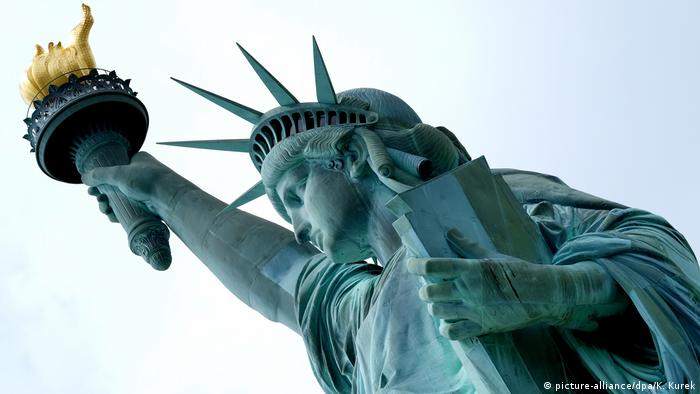 Besides several targets in Washington DC, the suspect also wanted to attack the Statue of Liberty in New York City

White House and Statue of Liberty targeted in plot

The FBI was alerted to the man's plans after local police received a tip in March 2018 that the suspect had become "radicalized," according to an affidavit seen by the Associated Press and Reuters.

The suspect met up several times with an FBI informant as well as an undercover FBI agent who he asked to procure the weapons and explosives for the attack.

During one of the meetings, the man said he wanted to "do as much damage as possible and that he expected to be a 'martyr,'" the affidavit states. He reportedly traded his car f

Besides the White House, the man said he wanted to target the Washington Monument, the Lincoln Memorial, a synagogue and New York City's Statue of Liberty.

He'd planned to carry out the attack with the FBI agent and informant on January 17 and wanted to use an "AT-4" anti-tank weapon, hand grenades and semi-automatic weapons.

Although the man had detailed attack plans, he told an undercover FBI agent that he'd never shot a gun and had watched videos online about how grenades explode.

The 21-year-old suspect was arrested by federal agents while exchanging his car for the weapons and explosives, which were rendered inert by the FBI.

US charges Chinese nationals with computer hacking of Navy, NASA

US prosecutors have accused two Chinese nationals of working with the Ministry of State Security in China. The FBI accused China of aiming to replace the US as the world's superpower with "illegal methods." (20.12.2018)