Malta in the eye of a financial tempest | Business | Economy and finance news from a German perspective | DW | 25.03.2019

Malta in the eye of a financial tempest

Could a nation of 450,000 pose a threat to global efforts to track money laundering and enforce economic sanctions? Probes by local magistrates, US prosecutors and EU politicians are all asking the same question. 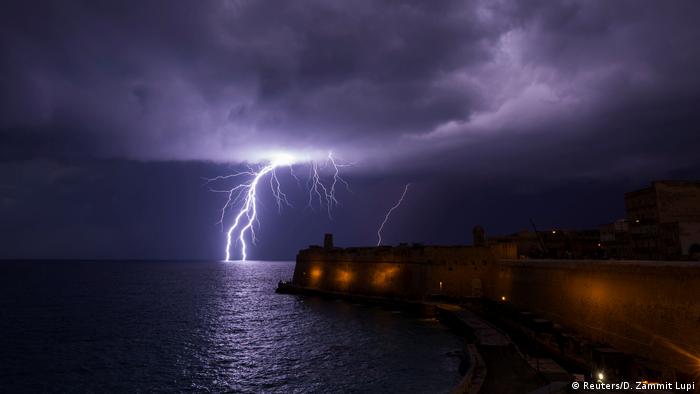 A recent European Commission report on Malta warned that the country had made "limited progress in addressing the 2018 Country Specific Recommendations (CSRs) concerning money laundering, corruption and financial supervision."

A European Parliament report meanwhile described "systemized and serious deficiencies" in the rule of law in Malta, while a police investigation in Italy has alleged that the Sicilian Mafia infiltrated companies in the online-gaming sector some based in Malta to launder money.

As if that weren't bad enough for the Mediterranean investors' paradise, the EU's parliament recently voted to adopt a "tax harmonization” scheme that would create one common corporate tax rate throughout the EU, a move that could halve Malta's tax base.

Ana Gomes, a Portuguese European parliamentarian who leads the EU commission investigating rule of law in Malta, told DW that the country's current low corporate tax rate is "anti-European" and drains billions in revenue from other member states.

European lawmakers have proposed restrictions on cross-border betting, which would make the services provided by many Maltese companies illegal.

To top it off, the IMF has called on Malta's authorities to take rapid action to ensure the long-term financial and operational independence of supervisory authorities, which it says is currently not the case.

To convince the rest of Europe it could be a trusted partner, Malta began instituting a series of financial and regulatory reforms. But is it too little too late? 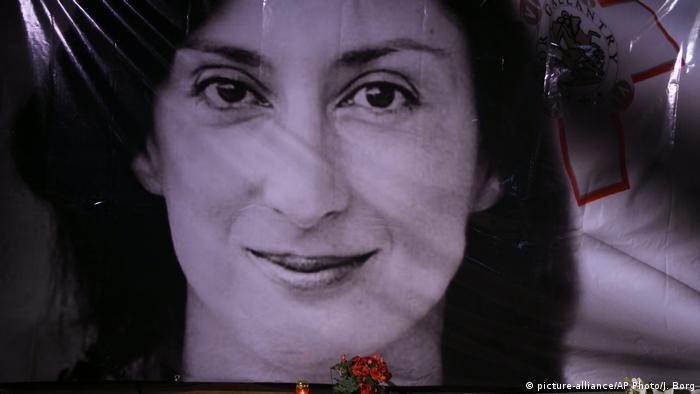 The isle is full of noises

Marlene Farrugia, a Maltese member of parliament and leader of the Democratic Party, told DW that Malta's institutions had been rendered powerless "by populating them with government cronies who psychologically beat the rest of the manpower into silence, submission, indifference."

She says that the two high-profile government officials (Mizzi and Keith Schembri) kept their executive positions after they opened secret companies in Panama shortly after entering the government in 2013, something that was revealed by the Panama Papers. "Mizzi was removed as deputy leader of the Labour Party but retained Ministerial Portfolios," Farrugia says. 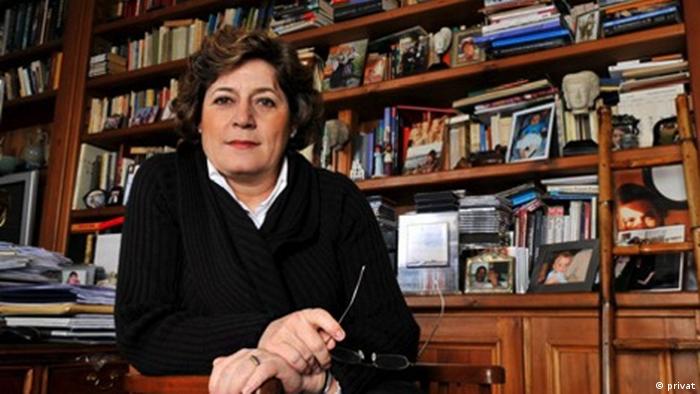 "Meanwhile, more blatantly abusive deals have been signed on behalf of the Maltese people by this Panama gang leading our government. The only thing that Malta did in the aftermath of Panama was to kill the journalist investigating government and friends' corruption. Calls for a Public Inquiry into Daphne Caruana Galizia's murder were met with arrogant dismissal. And yes, unless Malta cleans up its act, it will be threatened by the EU's new stance."

"The financial regulator as we speak is being hijacked completely by pushing most highbrow employees into early retirement, and populating it with government cronies on exorbitant salaries," she says.

Frederik Obermaier, a journalist at Germany's Süddeutsche Zeitung who worked on revealing the Paradise Papers, says, "Malta as a financial hub suits all interests and both sides, the EU and local business, benefit from a veil of secrecy and fear." 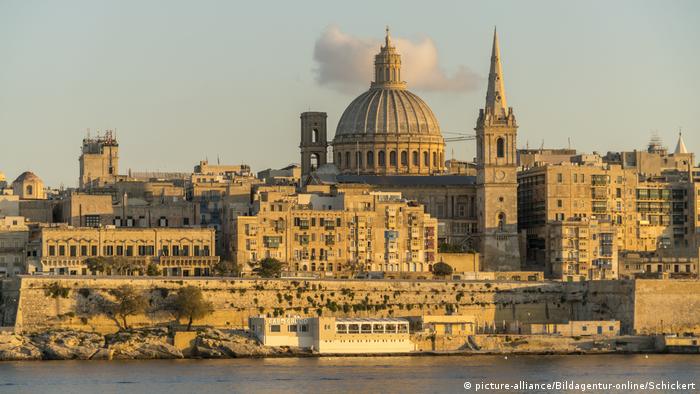 What's past is prologue: Panama Papers

But the controversy has not gone away. If anything it has spread, after a leaked e-mail claiming that the companies owned by Tourism Minister Konrad Mizzi and the prime minister's senior aide, Keith Schembri, were allegedly expected to receive up to $2 million (€1.65 million) from 17 Black, a company owned by Maltese investor Yorgen Fenech.

"After the opposition says what it has to say, and after the media publishes its stories, ultimately, the independent financial reports provide the facts," he said.

Scicluna refers to a recently published report by the Financial Sector Assessment Program (FSAP) (a joint International Monetary Fund program) on Malta's financial stability, which found that the Maltese banking sector was in good health, but warned that exposure to property-related loans and rising property prices posed a risk to the country's financial system.

"The attacks on small Malta were disproportionate and premeditated," Scicluna said. "This is why the coming MEP elections are important, so that we choose people who wouldn't damage Malta just to get to the government."

Corinne Vella, the sister of Caruana Galizia, told DW that Scicluna's comments are odd. "Corrupt government and impunity for crime is what is damaging Malta," she says.

"Pilatus Bank sued Daphne in Arizona for $40 million without ever telling her, and  threatened all independent media in Malta, demanding that they delete or rewrite unfavorable reports about the bank," she adds.

A source who preferred to remain anonymous said Deutsche Bank had pulled out of Malta because of "the bad smell," adding that German money, not Russian, is an "unbelievably force" in the small country.

Stuff as dreams are made on — where it started

By the time the country's membership in the EU was formally approved in 2004, Malta had already crafted a place for itself within Europe's economy, and the nation's attractive tax schemes — effective rates as low as 5 percent for foreign-owned companies, vs. an average of 22 percent for other European countries — helped attract investment funds, banks, and financial services firms from all over the world.

Muscat and his Labour Party took office in 2013, ending 25 years of almost uninterrupted Nationalist Party dominance and in 2014. Malta began a three-year run as Europe's fastest-growing economy. Binance Holdings, the world's largest cryptocurrency exchange, announced it was moving its headquarters from Hong Kong to Malta and within weeks, Morgan Stanley analysts were reporting that a majority of the world's cryptotrading volume was moving through companies based in Malta.

Our revels now are ended

In 2016 Caruana Galizia using the documents released in the Panama Papers  discovered that two of Muscat's closest aides had established companies in Panama. She accused them of using them to launder money from bribes she said they had received on public sector projects, including the LNG power station project and for helping to arrange the sales of passports to Russian nationals.

Galizia also reported that Muscat's wife, Michelle, had established her own Panamanian shell company, Egrant Inc, through the same middleman, Karl Cini of Nexia BT who had set up those for Muscat's aides — an accusation that the magistrate last summer said he had found no proof to support.

Vella says Malta is a tiny place that simply does not accept it has a problem. "First off, this is a European problem, and Malta is an entry point. But we have dirty money, including Italian Mafia money, flowing through here, intermingled with global capital."

Farrugia, meanwhile, says another company, Egrant, allegedly belonged to the prime minister or his wife, "and the police never investigated, and the magisterial inquiry with a specific brief commissioned by the prime minister was never published!"

A 15-month inquiry into one of the most contentious of the allegations — involving Prime Minister Joseph Muscat's wife — ended  last July without uncovering evidence that would justify criminal charges. Though the magistrate did order the prosecution of an individual for perjury, no one has been prosecuted yet.

Caruana Galizia also accused Pilatus Bank, a Maltese institution founded in 2014, of handling much of the money in the alleged transactions involving Azerbaijan.