The Paradise Papers have revealed that a number of German banks have played an active role in handling payments for what in Germany are illegal online casinos. So far, the state has been reluctant to step into action. 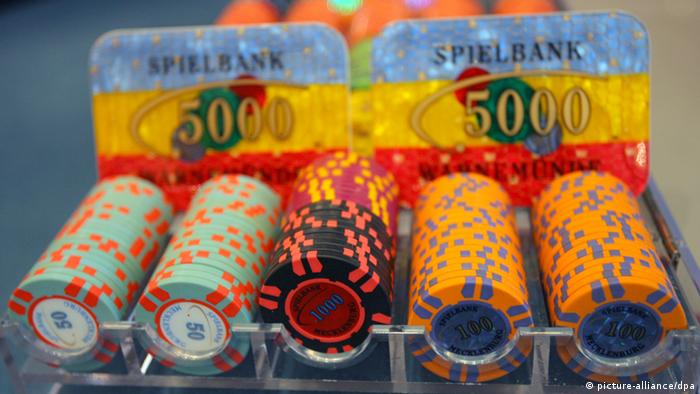 The findings came out following an investigation of the content of a massive leak of 13.4 million documents from an offshore law firm and a trust company in Singapore, known as Paradise Papers.

The documents confirmed that with the help of the three banks in question and other market players it's no problem sending money to illegal online casinos from Germany, although the gambling companies behind them may state in their terms that they don't accept payments from Germans as "participation in payments in the context of unlawful gambling" is forbidden under German law.

The bank's activities and their cooperation with financial service providers on the ground could make the banks guilty of assisting illegal gambling and money laundering, the Süddeutsche Zeitung quoted the interior ministry of the German state of Lower Saxony as saying.

On behalf of all German states, the ministry has been tasked with looking into dubious money flows, but little has happened yet in terms of punitive measures. The report said no binding orders had so far been issued to casinos or financial institutions.

The case has been insufficiently addressed by Germany's financial watchdog Bafin, which is responsible for checking the integrity of German lenders.

"We at Bafin are not in a position to determine whether a gambling provider is operating illegally on the market," the authority was quoted as saying.

Hypovereinsbank told the DPA news agency that it had followed all legal and regulatory guidelines, with the Postbank also saying it had not violated German law.

Shares in Australian casino giant Crown Resorts have plummeted after China detained some of its employees amid investigations into "gambling crimes." The company is yet to be provided with details. (17.10.2016)