Macedonian PM says name change to be put to a public vote | Europe | News and current affairs from around the continent | DW | 30.05.2018

Macedonia and Greece are near agreement on a name change that has vexed bilateral relations since the 1990s. Greece has used its leverage within NATO and the EU to block its neighbor from joining those clubs. 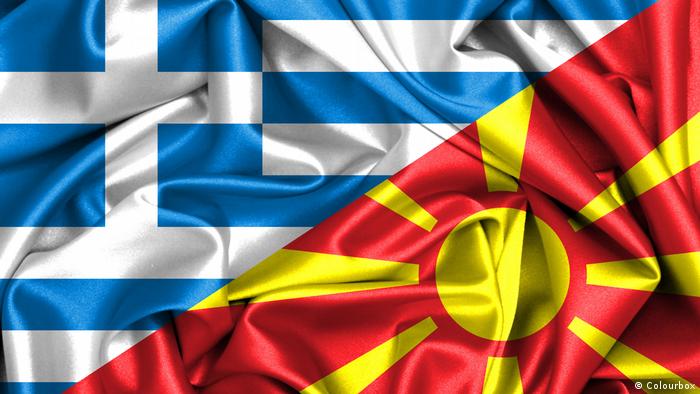 Macedonian Prime Minister Zoran Zaev said on Wednesday that any new name proposed for his country would be put to a public referendum.

His comment came as the Former Yugoslav Republic of Macedonia and Greece appeared to be nearing agreement on a name change for Athens' northern neighbor.

"We agree on the foundations and principles of the accord," Zaev told journalists.

He said more details would be disclosed after a phone call with his Greek counterpart, Alexis Tsipras, on Wednesday evening or Thursday. 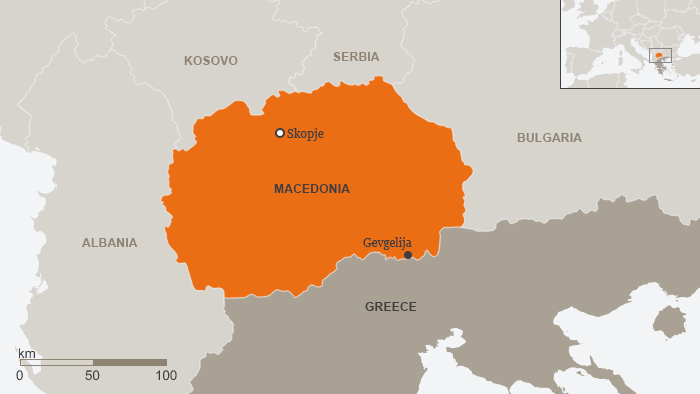 "We'll only reveal all the details afterwards," Zaev said.

The name dispute goes back to 1991 when Skopje declared its independence from war-torn Yugoslavia, and the new government chose the name "Republic of Macedonia."

The name choice infuriated Athens. Historically Macedonia or Macedon was a sizable country which included territory that today is northern Greece. Ancient Greek ruler Alexander the Great was also known as Alexander III of Macedon. Concerned that the new country might have territorial ambitions, Greece insisted that its new neighbor be referred to as the Former Yugoslav Republic of Macedonia, or FYROM.

That is the name under which it was admitted to the United Nations in 1993.

As a member of both NATO and the European Union, Greece has veto power over prospective members, and has used that authority to block its neighbor from joining either organization.

Athens is demanding that any name change for its northern neighbor be backed by a constitutional amendment and for it to be applied to the "erga omnes" ("towards all") legal principle, meaning it would be used universally both inside and outside Macedonia. 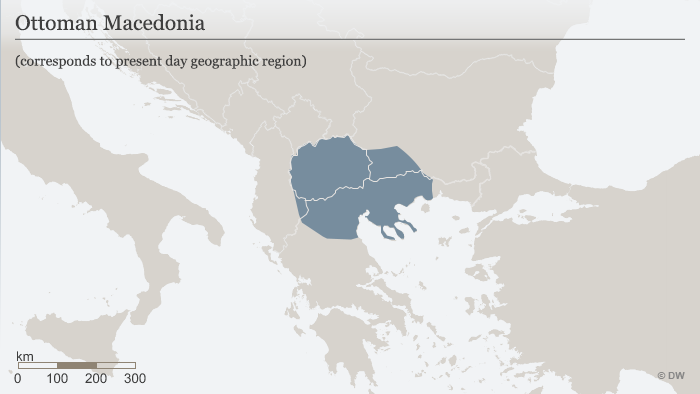 A map showing ancient Macedonia during the Ottoman Empire

Several countries, including the United States and Russia, have already recognized the country as "Macedonia."

Prime Minister Zaev said parliaments in both countries would need to ratify any agreement before it could be put to a public vote. He said that the time between parliamentary approval and a plebiscite would be "around a month," adding that a referendum would likely be held in September or October.

Zaev also said it was important to resolve the issue well ahead of a NATO summit meeting on July 11-12.

"We want to give Greece sufficient time to send a letter to NATO," ahead of the summit, he said.

Among the names being rumored are "New Macedonia" and "Upper Macedonia."

The latter is reportedly a favorite, a senior Macedonian official told AFP. Zaev, however, remained tight-lipped on the possible choices.

"I would not comment on certain benchmarks, adjectives or additions to the name," Zaev told journalists, "because we are in the final phase of a possible solution for a more than 25-year-old problem."