Luxembourg joins only two other countries and a handful of US states in decriminalizing the cultivation of cannabis for recreational use. However, Germany may not be far behind. 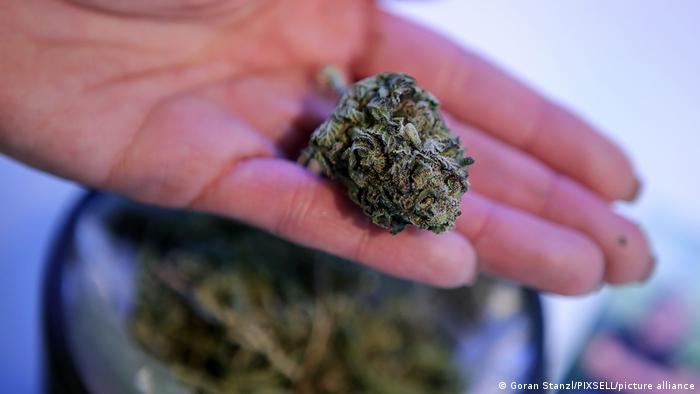 The government of Luxembourg will be the first in the European Union to legalize growing cannabis, local media reported on Friday.

Under a new raft of laws presented by the Cabinet, residents aged 18 and over will be allowed to grow up to four plants for personal use and carry three grams on their person in public.

Fines for possessing cannabis, which used to run up to €2,500 ($2,900), will be drastically reduced and limited to those who consume the substance in public spaces where it is prohibited. Levels of tetrahydrocannabinol (THC), the psychoactive component of cannabis, will cease to be regulated.

The new legislation would address "the problem of drug-related crime in Luxembourg", the government said.

The sale and distribution will also be decriminalized, paving the way for a state-regulated supply chain and market for cannabis products. Government revenues from this process will then be spent on addiction “prevention, education," and health care, officials said.

Luxembourg joins only Canada, Uruguay, and 11 of the 50 US states in legalizing the growth and distribution of cannabis. In the European Union, not even the Netherlands, where a ban on the sale and consumption of cannabis is not enforced, has done so.

What is the status of legalization in Germany?

In Germany, there are hopes that the new government may legalize the recreational use of cannabis. The Green party, which is set to be part of the country's next coalition, has promoted legalization in the past.

Johannes Gallois, an executive at GECA Pharma in the city of Cologne told DW that he thinks Germany should follow Canada's model, with the "potential to have up to one million patients and users in Germany in a relatively short time."