The opposition CSV, once led by Jean-Claude Juncker, seems set for victory after the parliamentary vote in Luxembourg. The current prime minister, Xavier Bettel, is expected to discuss his future with the grand duke. 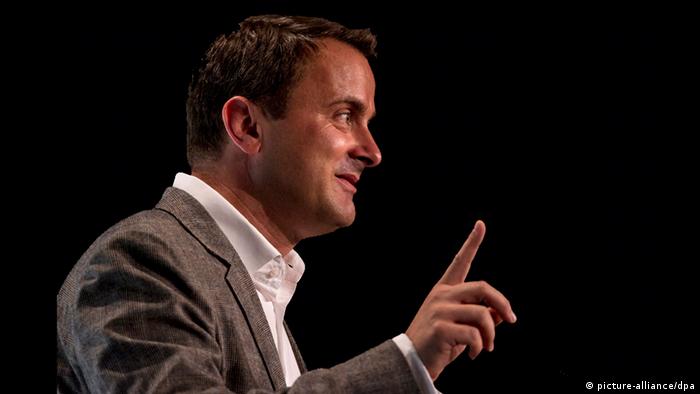 The Christian Social People's Party (CSV) won 28 percent of the votes in the small EU state of Luxembourg on Sunday, well ahead of the Democratic Party (DP), which took 16 percent, according to preliminary results. The estimates are based on one quarter of the ballots cast.

The result could see the CSV reclaim its place as the dominant force in Luxembourg's politics, despite losing five points since the previous vote, in 2013. The party had been in power from World War II until the last election cycle, when then-Prime Minister Jean-Claude Juncker was forced to resign during a wiretapping scandal.

Juncker, now the head of the European Commission, first claimed the office of prime minister in 1995. He was eventually pushed out by the DP's Xavier Bettel, who formed a coalition with the Luxembourg Socialist Workers' Party and the Greens after the 2013 vote.

Bettel was expected to meet Henri, the Grand Duke of Luxembourg, on Monday and discuss the future of his coalition. Any political alliance needs to secure at least 31 seats in the country's 60-seat legislature.

The rich Grand Duchy has a population of around 600,000 people, but only 256,000 are Luxembourg nationals and eligible to vote.

Opinion polls had suggested that Bettel could lose votes because of his unpopular economic policies and declining support within his Democratic Party and coalition partners. A high growth rate under the coalition has put pressure on housing and infrastructure.

Bettel's DP lost two points from the 2013 vote, when the campaign was dominated by accusations against the country's spying agency, the SREL. These included illegal wiretapping of politicians and keeping files on private citizens. The agency was even implicated in dodgy dealing in luxury cars.

Voting is mandatory for Luxembourgers, but they account for only 52 percent of the country's population.

A 2015 government proposal to allow foreigners who have lived in the country for 10 years to vote was rejected. This left almost half of Luxembourg's population without any political representation.

Bettel has since lowered the bar for obtaining citizenship, but this has not been universally welcomed, and it led to a renewed focus on nationalism and identity politics. 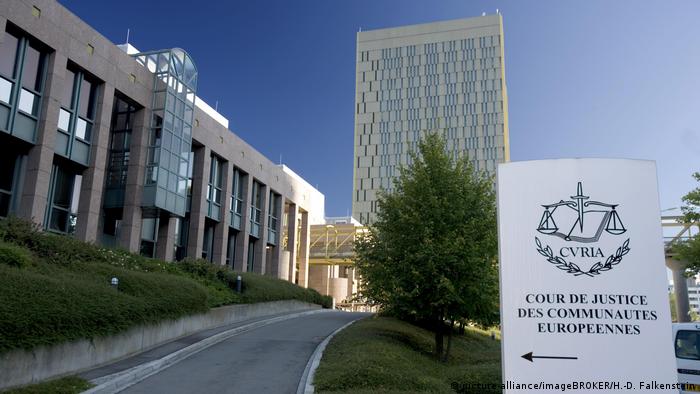 Luxembourg is one of the world's largest financial centers, with 4,000 registered investment funds, and 144 banks — of which 120 are subsidiaries and branches of foreign banks. In September, as part of its Brexit moves, the UK's Lloyds Banking Group was reported to be negotiating to set up a third EU subsidiary in Luxembourg for its life insurance customers.

It is also the seat of the European Court of Justice, the supreme court in matters of EU law and its interpretation across all member states.